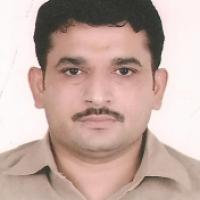 When and where did you begin this sport?
He began shooting in 1994.
Why this sport?
He took up the sport to prove a point to himself and others who thought he and other athletes with an impairment were not physically able to pursue a career in sports.
Training Regime
He trains eight hours a day.