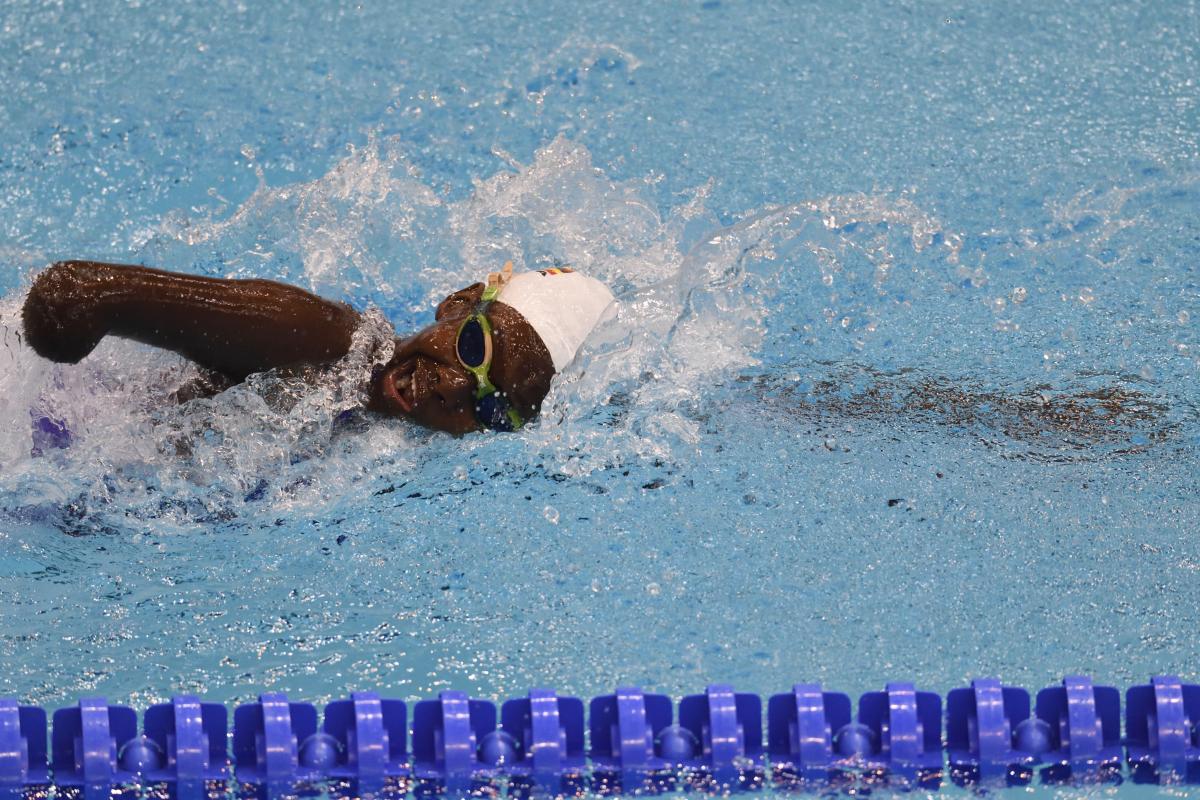 Husnah Kukundakwe, here competing at the Singapore World Series, will represent Uganda at the London 2019 Worlds

Young talented athletes have been emerging across Para sport with less than a year to go until the Tokyo 2020 Paralympic Games.

This new generation of stars bursting onto the international scene makes it to No. 4 in the International Paralympic Committee’s (IPC’s) Top 10 Moments of 2019.

Leading the list is 12-year-old Ugandan swimmer Husnah Kukundakwe, who made her World Championships debut in London.

Few before her have managed to achieve this feat, since Para swimmers from Africa are a rarity to begin with. There were just four female swimmers at the Rio 2016 edition; out of 593 swimmers who competed then, just 10 hailed from Africa. 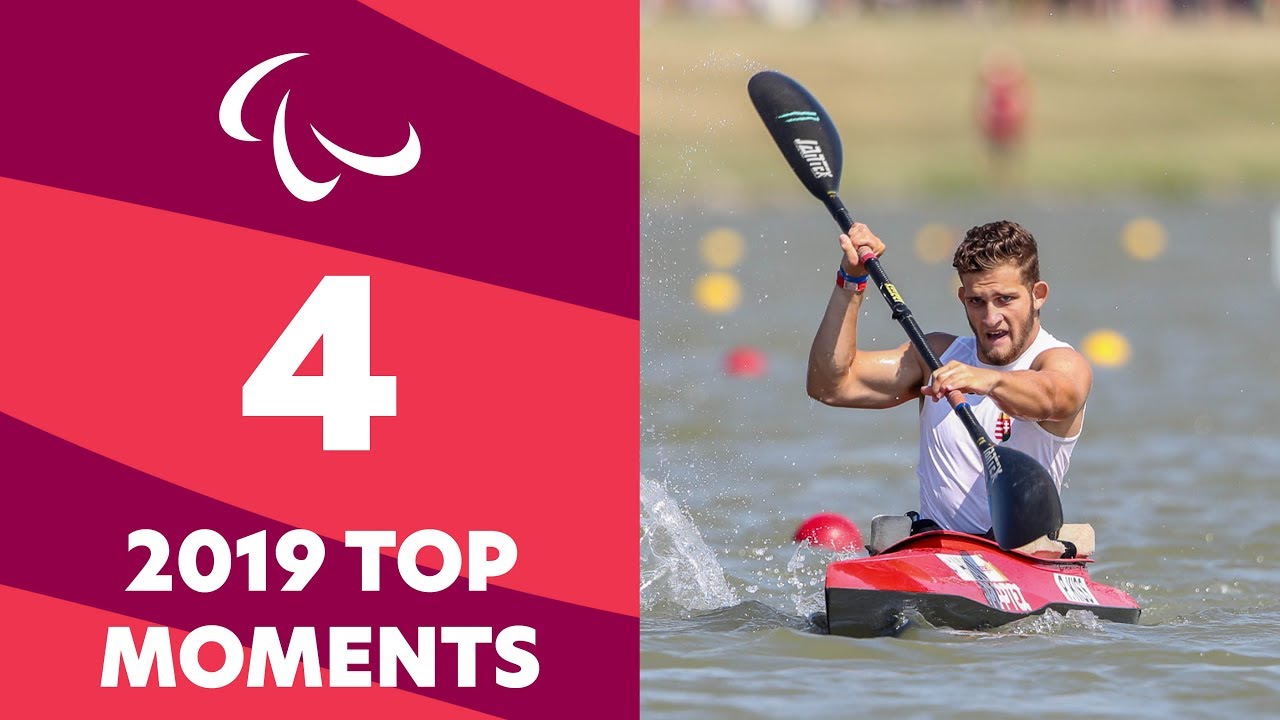 Only one other Para swimmer from Uganda has made the quadrennial Games in the country’s history so far - Prossy Tusabe at Sydney 2000.

All this means Kukundakwe has had to train and compete alongside able-bodied swimmers, a challenge that initially caused her self-belief to take a hit.

“It’s hard. You have to put in more energy than they do in order to stay competitive,” she said. “But I got used to it and somehow it makes it easier to compete in Para swimming. I get more momentum and courage.”

Another young star is 16-year-old Peter Pal Kiss, who stole the show at his home Szeged 2019 Para Canoe World Championships.

The Hungarian backed up his stunning 2019 European Championship gold medal with the biggest win of his career, thrilling the home crowd by winning the men’s KL1 200m.

The Tokyo 2020 implications in Szeged gave Hungarians much to look forward to, as the top six finishers from each Paralympic medal event earned a slot for their nation.

“I have only been paddling for three years, this is fantastic,” Kiss said. “It’s very good, I’m very happy. This is my best result ever, it’s amazing.”

It was a spectacular year for 16-year-old Kiara Rodriguez.

The Ecuadorian first soared to triple success at the Nottwil 2019 World Para Athletics Junior Championships, where she won the women’s 100m, 200m and long jump T46.

She followed that up with gold in the long jump at the Parapan American Games in Lima, Peru, before adding another title in the same event at the World Championships in Dubai, United Arab Emirates.

“Doing Para sport is beautiful and I like it,” she said. “I started performing in a stronger way about a year ago when I went to a Grand Prix in the USA. I won my first silver medal there and since then it has been fruitful for my life.”

China, who have historically been the dominant force in badminton, are confident to extend their winning-ways through 15-year-old star Liu Yutong.

In 2017 at age 13, Liu won her first World Championships title, in the women’s singles WH2 category. She then retained her world title in August 2019, proving that her win two years ago was not a fluke.

“I was surprised two years ago. I didn’t know how I got there. And now, I’m just grateful that I can do this again and I will continue to improve,” she said.

She also took the 2019 women’s doubles World title with partner Yin Menglu in the WH1-2 category.

The home crowd at Tokyo 2020 will be looking to celebrate through table tennis player Takashi Asano.

The 18-year-old is still fresh from winning men’s singles 11 gold at the 2019 Asian Championships in Taichung, Chinese Taipei, his first major title.

He also secured silver in the team event.