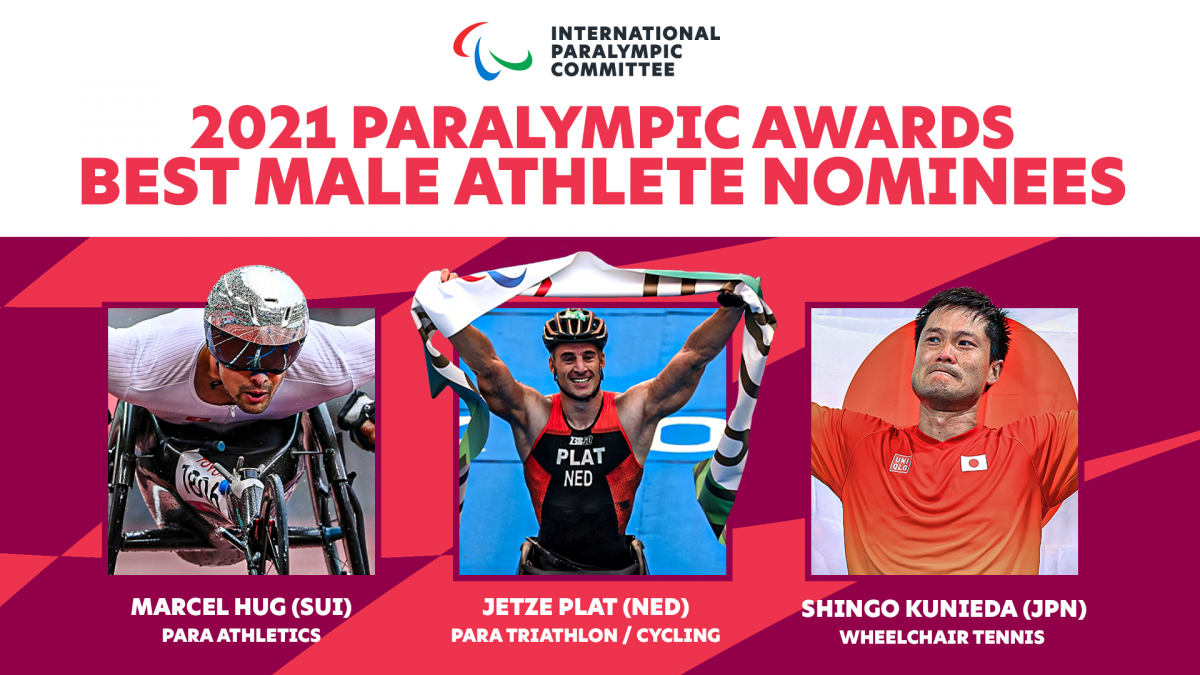 The International Paralympic Committee (IPC) has announced the athletes who have made the shortlist in the Best Male Debut category for the 2021 Paralympic Sport Awards, recognising the achievements from the Tokyo 2020 Paralympic Games.

The shortlist for the Best Male Debut category is as follows:

Adam Peska (Czech Republic)
Peska won boccia gold in the final of the class for athletes with the most severe disability on his Paralympic debut at Tokyo 2020. He managed to win all his matches and claimed gold with a tiebreaker against Greek legend Gregorios Polychronidis.

Nick Mayhugh (USA)
Mayhugh took home three gold medals and one silver, medalling in every Para athletics event he competed in on the track. He grabbed the most individual medals for an American male at the Paralympic Games and set three new world records (100m T37, 200m T37, and the mixed 4x100m relay). 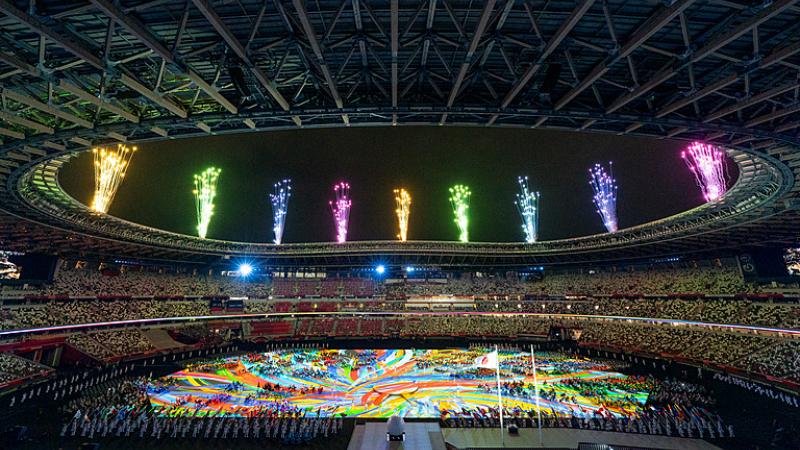 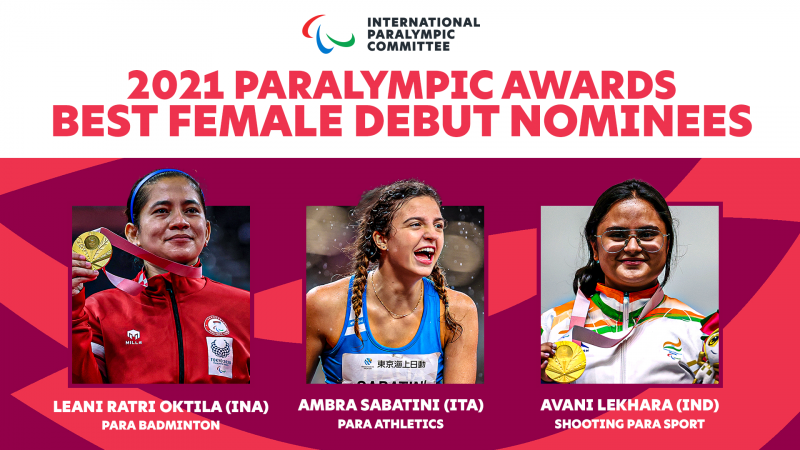 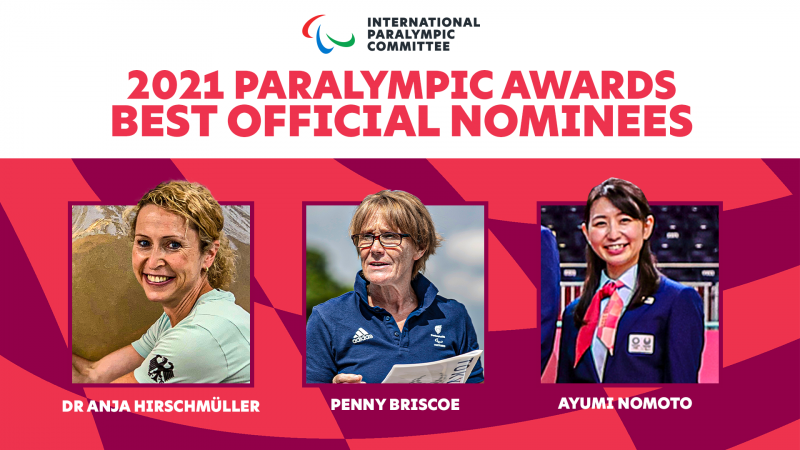 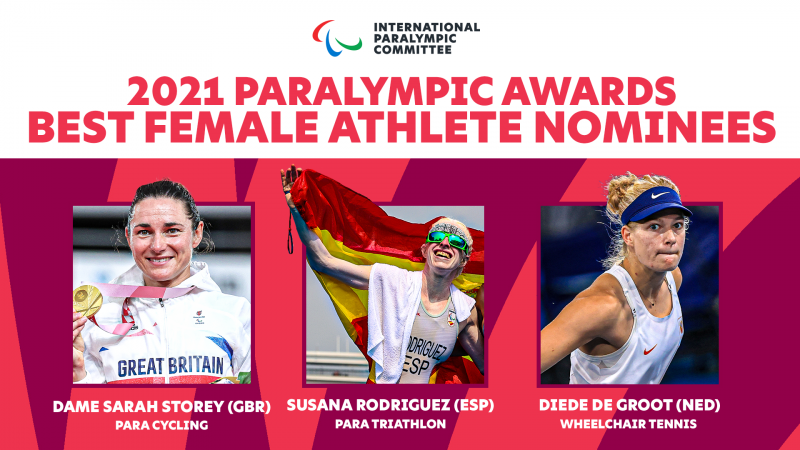 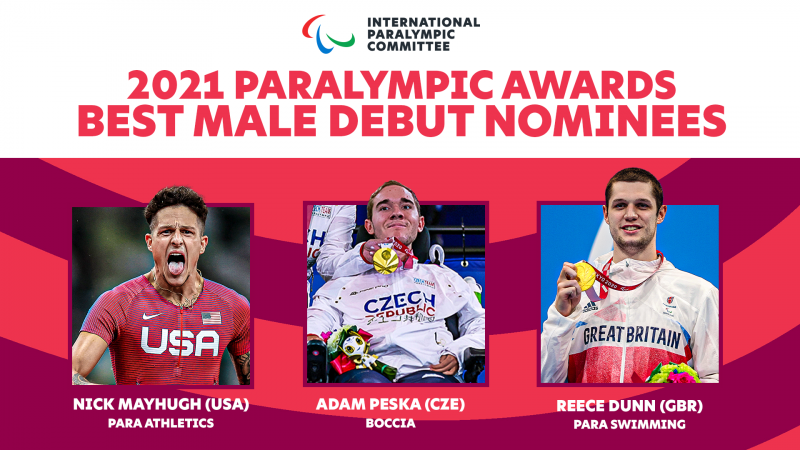 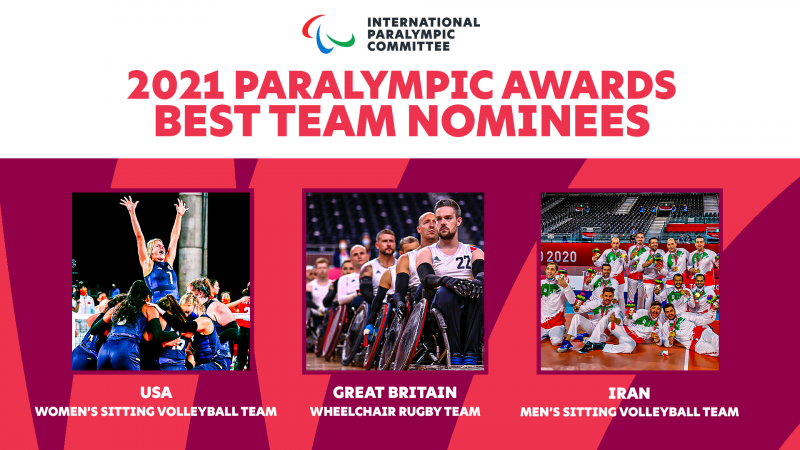