The meeting will see the election of a new President and members of the Executive Board. 07 Apr 2017
Imagen 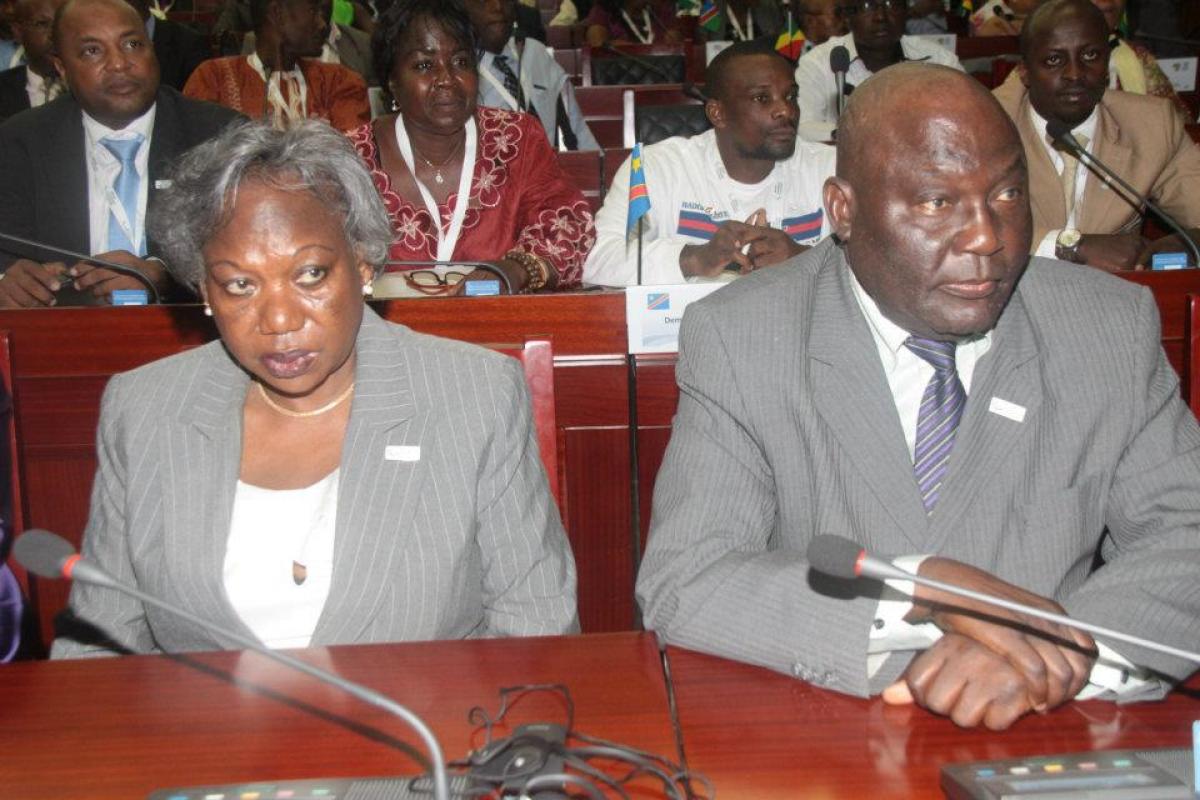 The African Paralympic Committee (APC) will be electing its President, along with new Executive Board members, next Thursday (14 April) during its General Assembly in Luanda, Angola.

A development workshop will also take place during the gathering, giving members an opportunity to present and discuss ideas on how Para sport can be developed and promoted in a more systematic way in Africa.

Leonel da Rocha Pinto, who has been APC President since 2010, will be seeking re-election.

The APC will also be electing two Vice Presidents, a Secretary General, a treasurer and representative of the four language communities.

The APC Executive Board also counts one member from each of the four language communities: Arabic, English, French and Portuguese.

The eligible candidates for the language communities are: 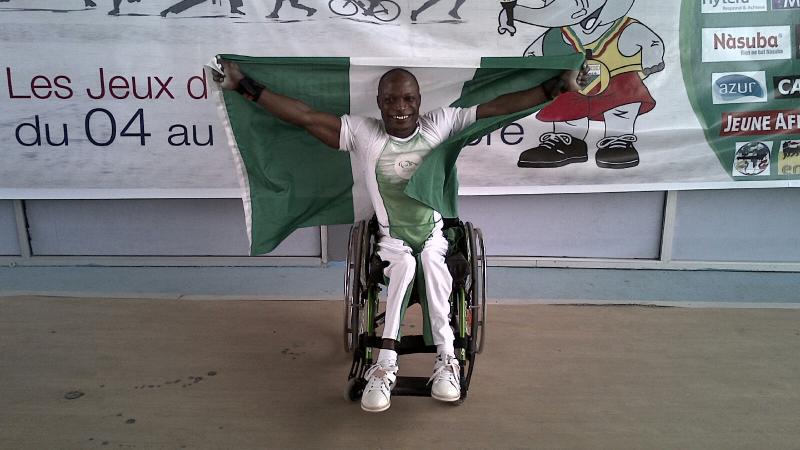 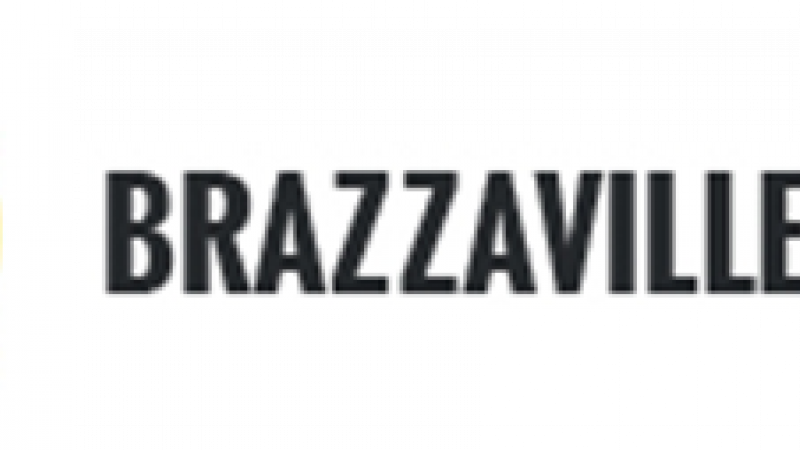 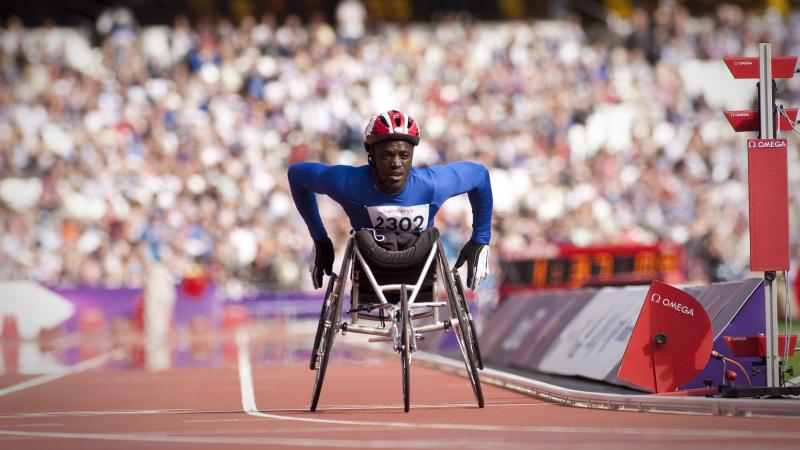