Iraq’s Faris Al-Ajeeli and Azerbaijan’s Elshan Huseynov recorded the heaviest lifts in Aleksin to close out the IPC Powerlifting Open European Championships. 27 May 2013

“It means the a life of achievements for me here today, now having set the world record four times. I cannot even begin to tell you how big of an honour it was to see my flag raised here today.”

Iraq’s Faris Al-Ajeeli and Azerbaijan’s Elshan Huseynov were easily the stars of the final session at the 2013 IPC Powerlifting Open European Championships on Sunday (26 May), registering world-record lifts of 240kg and 233kg in the men’s +107kg and -107kg categories, respectively.

Both of their lifts in the two men’s heavyweight categories were equivalent to the weight of an average adult zebra.

Al-Ajeeli, a silver medallist in the +100kg competition at London 2012, easily won the Open category and has now raised the most weight of any athlete at an IPC Powerlifting event since the Paralympics last summer.

“It means the a life of achievements for me here today, now having set the world record four times,” Al-Ajeeli said. “I cannot even begin to tell you how big of an honour it was to see my flag raised here today.”

Al-Ajeeli, recorded a personal-best lift of 260kg at the Fazza International Powerlifting Championships two years ago in Dubai, UAE, said he hopes to be on the top of the podium again three years from now in Rio at the Paralympics.

Huseynov’s teammate, Paralympian Maharran Aliyev, won the European division in the event with a European-record lift of 225kg.

He was followed in the standings by Russia’s Petr Filatov and Hungary’s Csaba Szavai, who lifted 207kg and 188kg, respectively.

Huseynov, meanwhile, a fourth-place finisher at London 2012 in the men’s -100kg category, certainly made in statement that he’s ready to be in the medal mix in the -107kg event come Rio 2016.

In total, 10 world and 20 European records were broken among senior athletes across five days of action in Aleksin.

Earlier in the event’s final day, Russia’s Olga Kiseleva broke the European record with a lift of 118kg en route to winning the women’s +86kg gold. Liudmila Hreben of Belarus also registered a lift of 118kg but had to settle for silver, losing the tiebreaker based on bodyweight.

In the women’s -86kg category , Iraqi Paralympian Huda Ali won the Open division with a lift of 117kg, while Russia’s Tatiana Smirnova was the victor in the European division with a European-record lift of 102kg.

The Championships included IPC Powerlifting’s new weight categories, which took effect on 1 January, changing the structure of weight classes and meaning several world and European records will be set in 2013.

All sessions of action from the Championships can now be found on the IPC’s YouTube channel, www.YouTube.com/ParalympicSportTV. 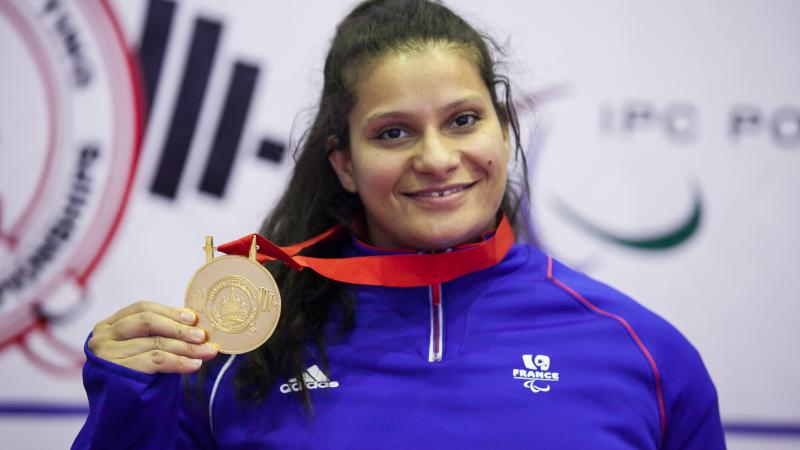 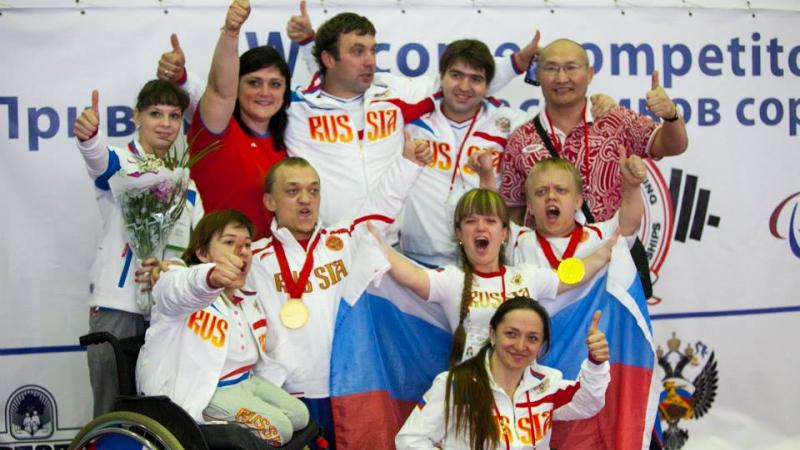 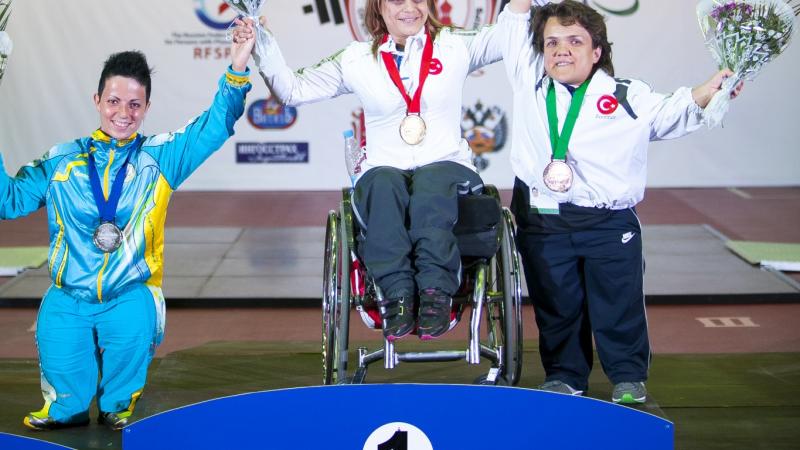