Alpine skiing World Cup season to get underway in Kuhtai 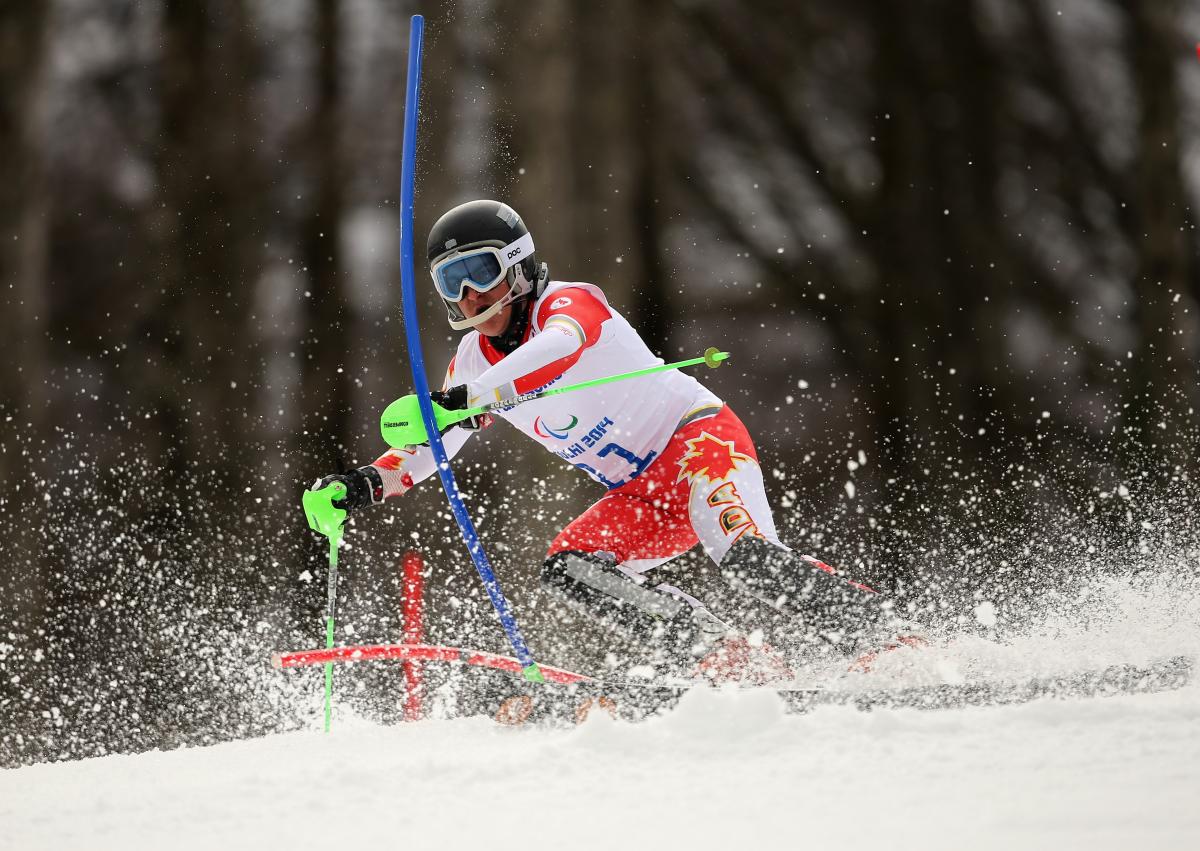 The World Para Alpine Skiing World Cup season will kick off in Kuhtai, Austria, from 19-22 December, following the cancellation of what was due to be the first 2017/18 World Cup in St. Moritz, Switzerland, on 13 December.

Kuhtai will feature up to 121 athletes from 29 nations competing across slalom and giant slalom events in all three men’s and women’s categories.

The men’s visually impaired will be a showdown between Sochi 2014 Paralympic champions Mac Marcoux and Jakub Krako.

Canada’s 20-year-old won gold in both events at the Tarvisio 2017 World Championships, but the Slovakian does not want to relinquish his throne after finishing as the giant slalom World Cup winner last season.

In the women’s equivalent, Henrieta Farkasova will start as strong favourite to top the podium in both events.

The Slovakian, who won four golds at this year’s Worlds, is hoping to reach her best form ahead of PyeongChang 2018, where she aims to outdo her performance from Sochi 2014, in which she picked up two golds and one bronze.

After winning two races at the season-opening Europa Cup in Landgraaf, the Netherlands, in November, Dutchman Jeroen Kampschreur will start as favourite in the men’s sitting in Kuhtai.

He is coming off a great season in which he became the first Dutch skier to win a world title in Tarvisio, Italy, where he sealed gold in the giant slalom, slalom and super-combined.

Much is expected from both of them ahead of this season after Loesch won two golds and Schaffelhuber three at Tarvisio 2017. In PyeongChang, the latter will be looking to defend her five Paralympic titles from Sochi 2014.

French teenager Arthur Bauchet is another big name competing at the season’s first World Cup. The men’s standing skier had a breakthrough 2016-17 season and is hoping to enjoy similar success in 2017-18. However, home crowd favourites Thomas Pfyl and Robin Cuche will be two hard-to-beat opponents.

Kuhtai will also pit the highly-competitive women’s standing in the form of France’s four-time Sochi 2014 gold medallist Marie Bochet and Germany’s Paralympic champion Andrea Rothfuss. Bochet twice finished behind her big rival at Tarvisio 2017, but also won three Worlds gold, setting the stage for an exciting head-to-head ahead of PyeongChang 2018.

Live stream and complete live results will be available for the first time on a dedicated World Para Alpine Skiing World Cup website. 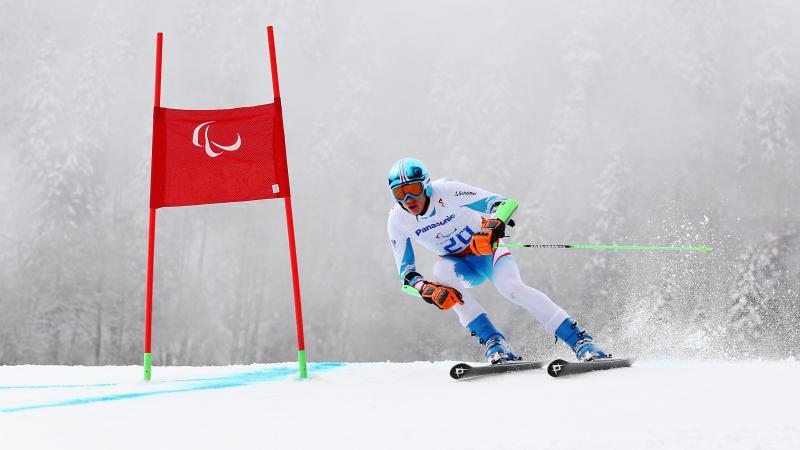 PyeongChang 2018
Gold not the end game for Markus Salcher
Imagen 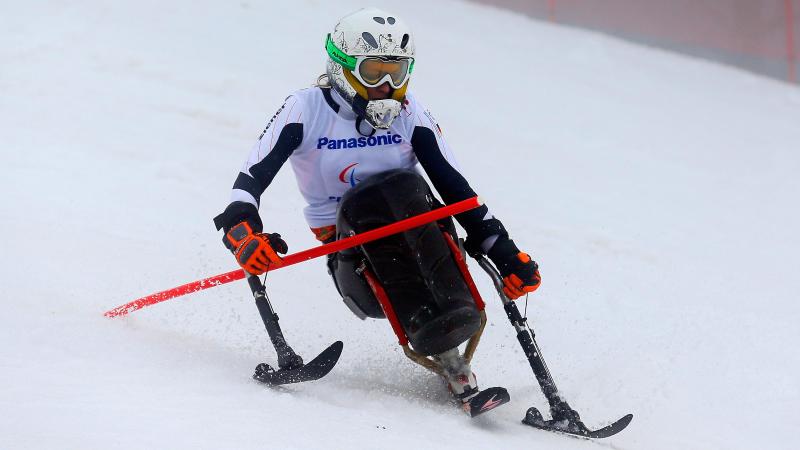 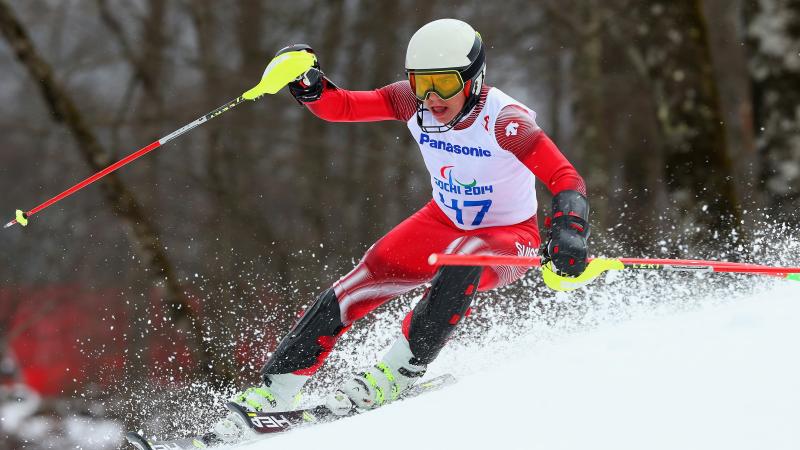 PyeongChang 2018
Robin Cuche ready to be a Paralympic contender
Imagen