Altmann and Van Biesen confirmed to speak at VISTA 2015 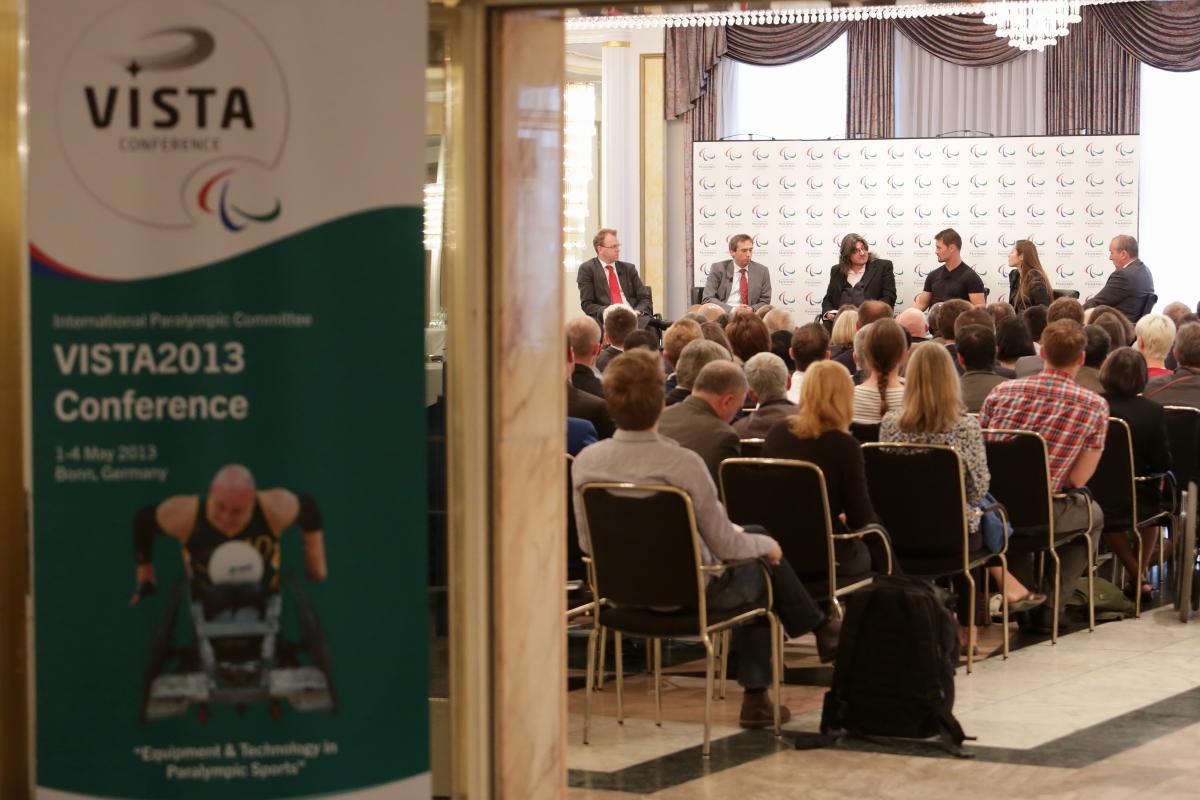 Podium at the VISTA 2013 Conference in Bonn, Germany

Viola Altmann of the Sint Maartenskliniek rehabilitation centre in Nijmegen, the Netherlands, and Debbie Van Biesen from the Faculty of kinesiology and Rehabilitation Sciences at the University of Leuven, Belgium, have been confirmed as speakers for October’s VISTA 2015 conference in Girona, Spain.

The year’s VISTA theme between 7-10 October is “securing the future of young para-athletes” and Altmann and Van Biesen will speak about conceptual applications of evidence-based classification.

Van Biesen, who worked closely with the International Table Tennis federation to develop the sport-specific table tennis classification system, will talk about the conceptual application of evidence based classification for athletes with an intellectual impairment, whilst Altmann will apply the concept to wheelchair rugby.

The symposium will be introduced by Yves Vanlandewijck, Chairperson of the IPC Sports Science Committee who works at the Faculty of Kinesiology and Rehabilitation Services, at the University of Leuven.

Altmann and Van Biesen are the second pair of speakers to be announced for VISTA 2015 after Ciro Winckler of Sao Paulo Federal University and Raymond So of the Hong Kong Sports Institute were confirmed earlier this month. The duo will cover the topic of athlete health and performance.

Registration for VISTA 2015 is now open at www.vista2015.com and hundreds of experts and sports specialists from around the world are expected to attend.

Organisers are currently offering an early bird discount of 300 EUR, a 15 per cent discount on the listed price, to anyone who books before 15 June 2015. 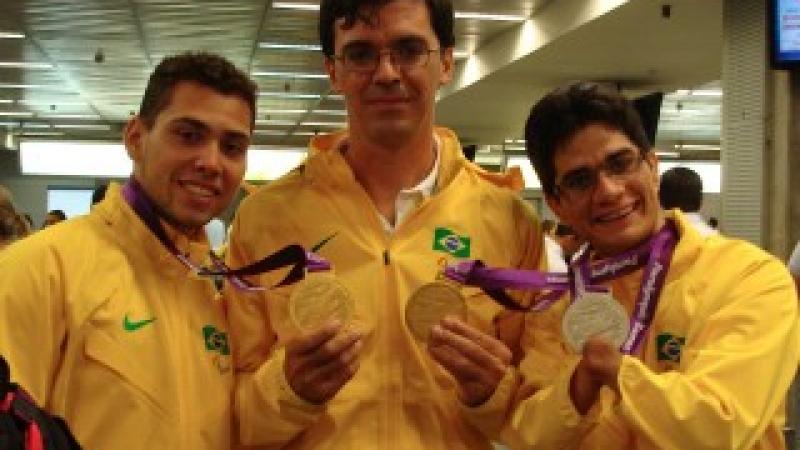