As we approach the Americas Paralympic Committee’s (APC) 20th anniversary on 1 August, we continue counting down its best moments in history.

Only two years after the APC was formed, the dream of having a continental event became a reality, with the first Parapan American Games being held in Mexico City, in November 1999.

From then on, the main regional competition has systematically increased in size and number of athletes and participant countries.

“Despite all the difficulties in those early times, we managed to successfully deliver those first Parapan American Games with little resources and making a big effort,” said APC President Jose Luis Campo.

Gold medal-winners at Mexico 1999 also secured a place at the Sydney 2000 Paralympic Games. The Parapans have been held every four years since. 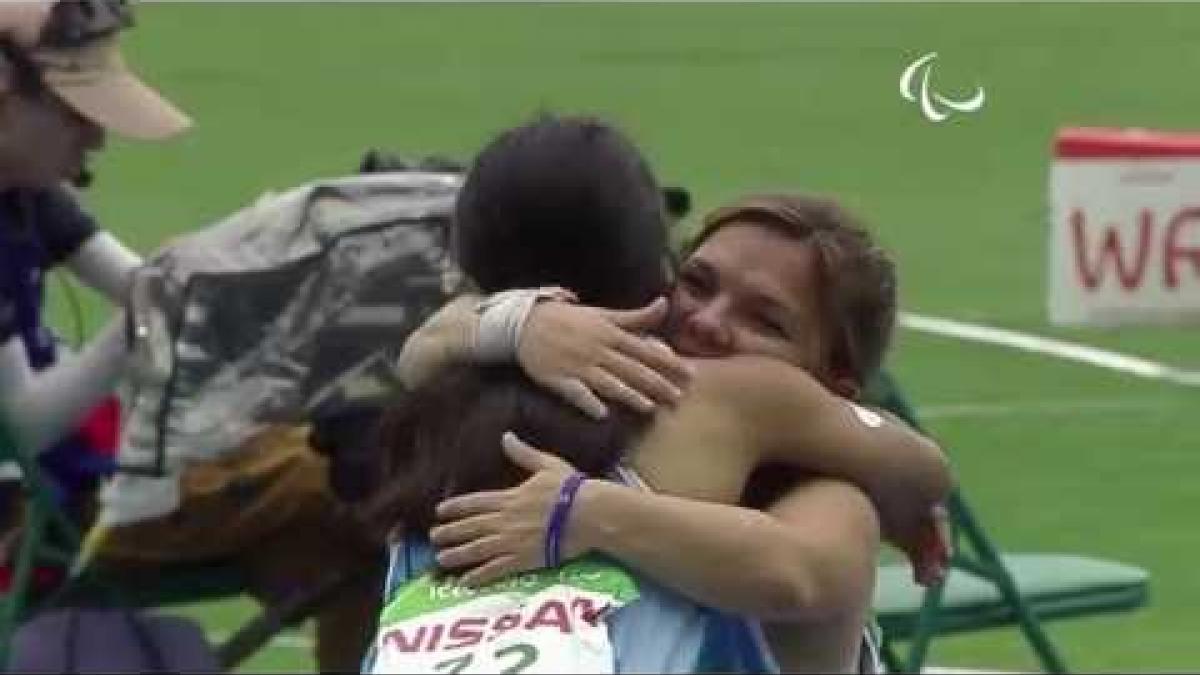 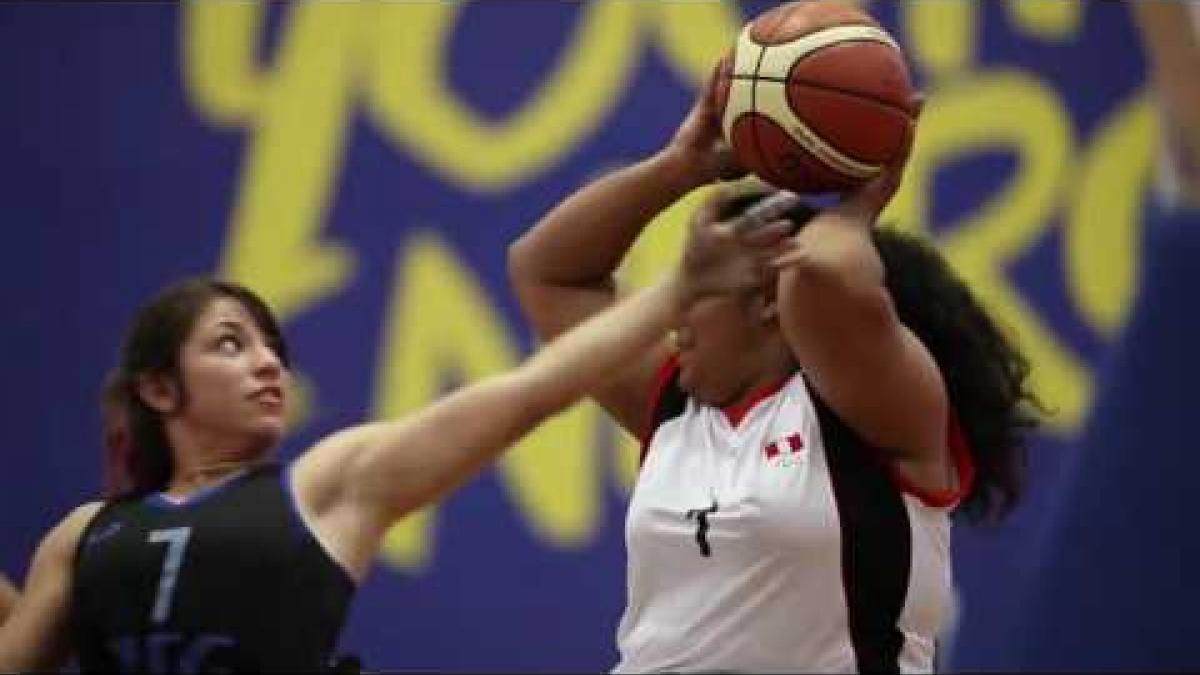 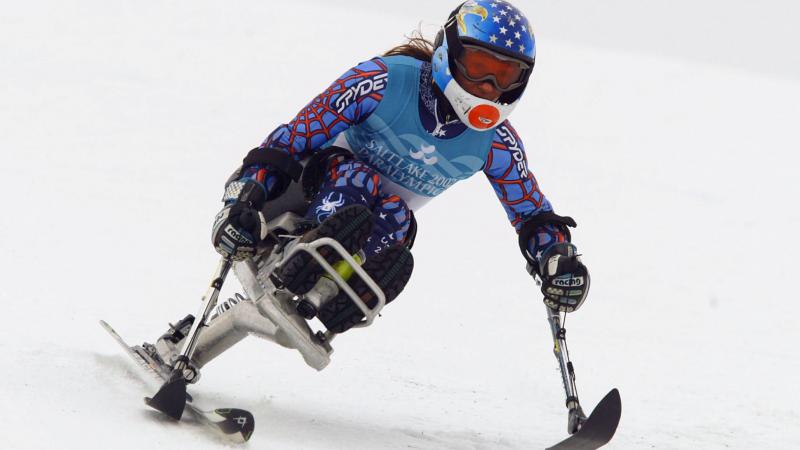