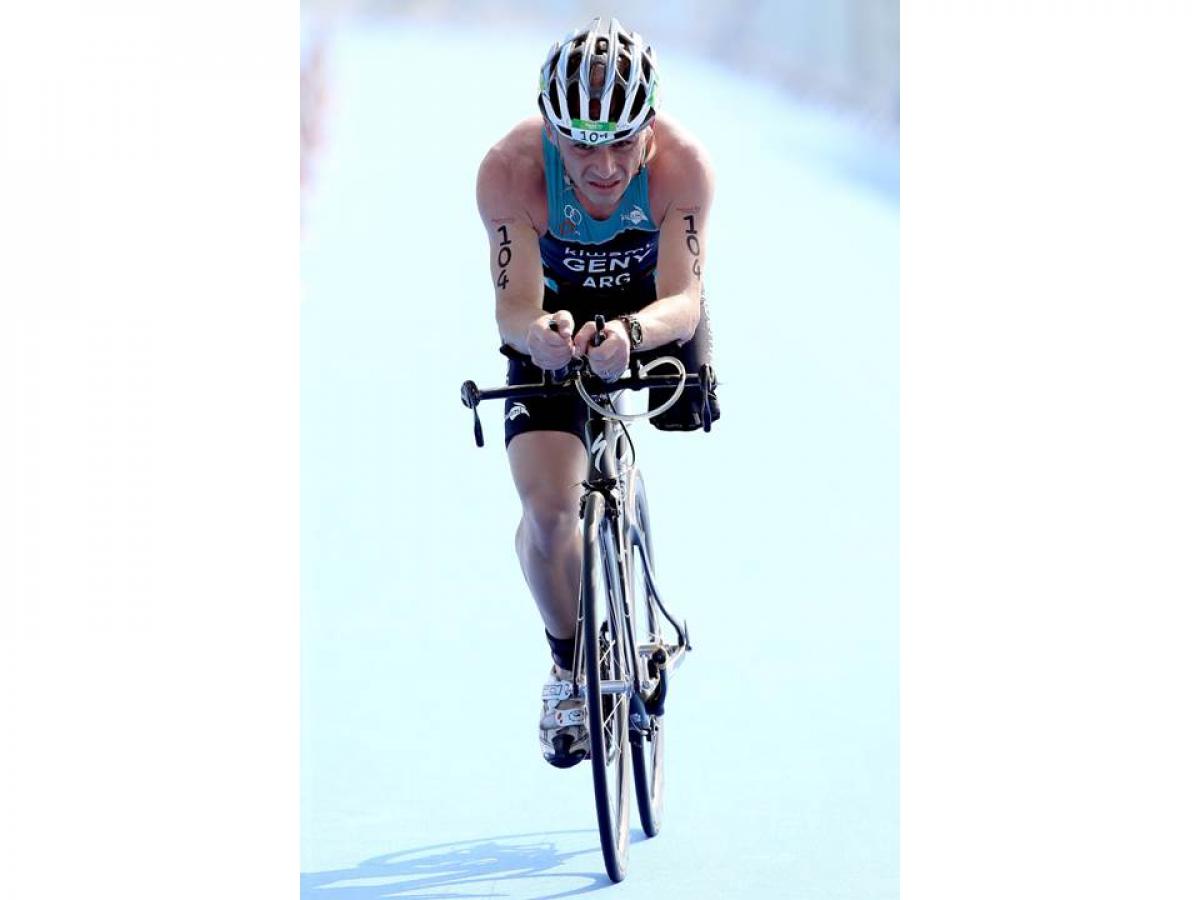 "We want to develop para-modern pentathlon throughout the whole world.”

Argentine fencers Luis Alarcon and Alejandro Palavecino, athletes Liz Scaroni and Enrique Rotondo, and para-triathlete Juan Manuel Geny participated in this inaugural contest. It began with a fencing event, followed by a combined event of cross-country run and laser shooting. After that, the athletes answered a survey in which they described how they felt, for the authorities to know what to improve on.

"Having practised a new sport was an excellent experience for me. It puts your skills to the test," said Geny.

The UIPM aims to make modern pentathlon accessible to everyone, regardless of gender, age or skin colour. It was recognised by the International Paralympic Committee (IPC) as an International Federation in July 2014.

"UIPM authorities are as excited as we are," NPC Argentina President Jose Maria Valladares said. "As soon as they presented this project to us, we joined them with total commitment. We want the Paralympic athlete to achieve excellence in order to inspire the world.” 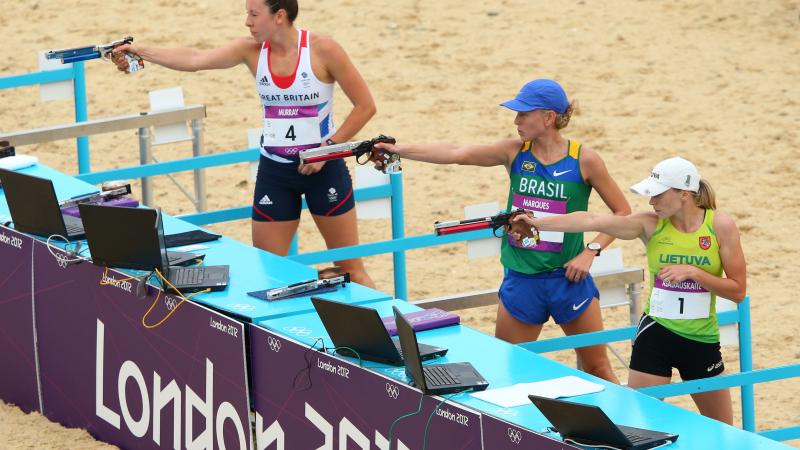