The country’s Minister of Sports Hans Peter Doskozil welcomed five Austrian Paralympic athletes to their new training centres, where they will prepare for Tokyo 2020. 16 Oct 2016
Imagen 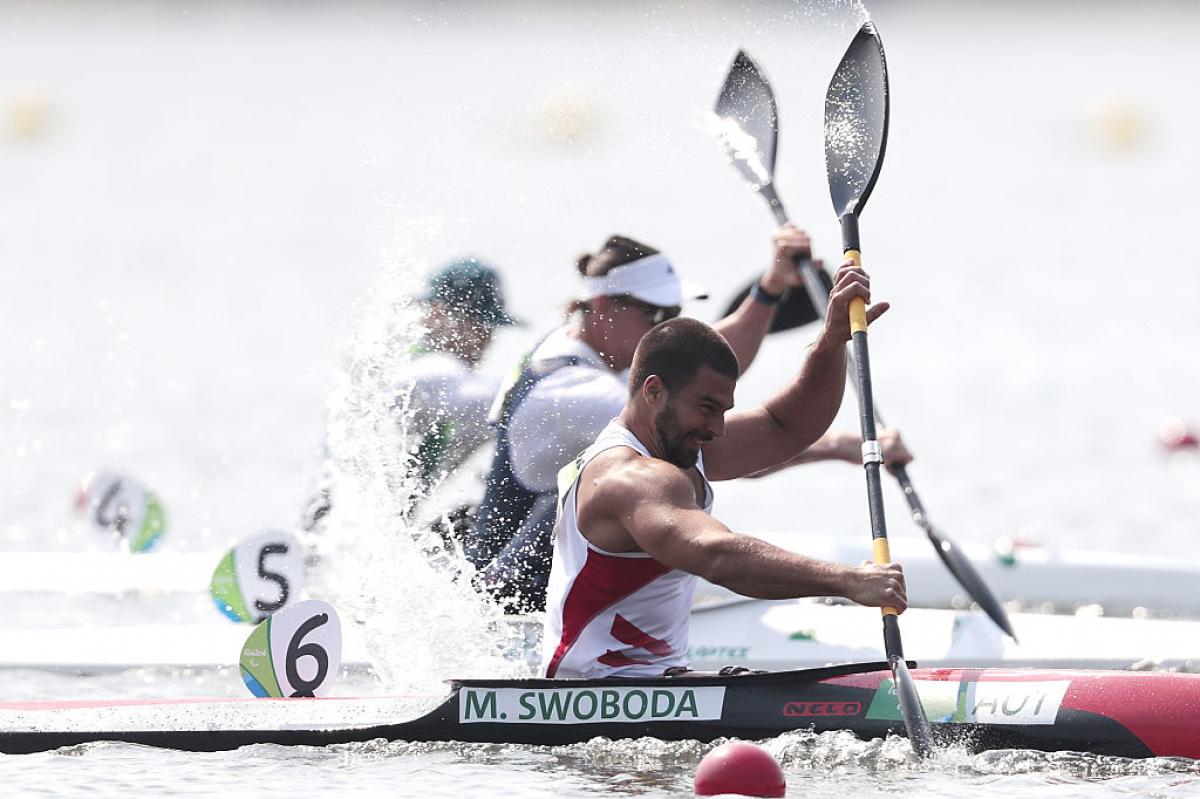 Markus Swoboda of Austria in action during the Canoe Sprint - Men's KL2 200m heat 2 at the Rio 2016 Paralympic Games.

For the time being, the five Paralympians will be able to train at these sporting facilities until the Tokyo 2020 Paralympic Games but Minister of Sports Hans Peter Doskozil said he is hoping to increase the number of athletes in the upcoming years.

“Since undertaking my position as Minister of Sports, I have been trying to open the sport centres for the Paralympic athletes as well,” said Doskozil.

“At Rio 2016, the Austrian athletes represented the country excellently with great performances and winning many medals. The inclusion of athletes with impairment at the military sport centres is an important step for Austria’s Para sports.”

“This is a big goal we have achieved. I would like to thank Hans Peter Doskozil for giving us a fast and uncomplicated answer to our request,” she said.

Onea, who won one bronze at Rio 2016, added: “History was written and I am very proud to be one of the first five athletes.

“It is not only a great recognition of our achievements but also shows their interest in including Para athletes in this system as well. We have the preparation for Tokyo 2020 secured.”

Find the full story on NPC Austria’s website (in German). 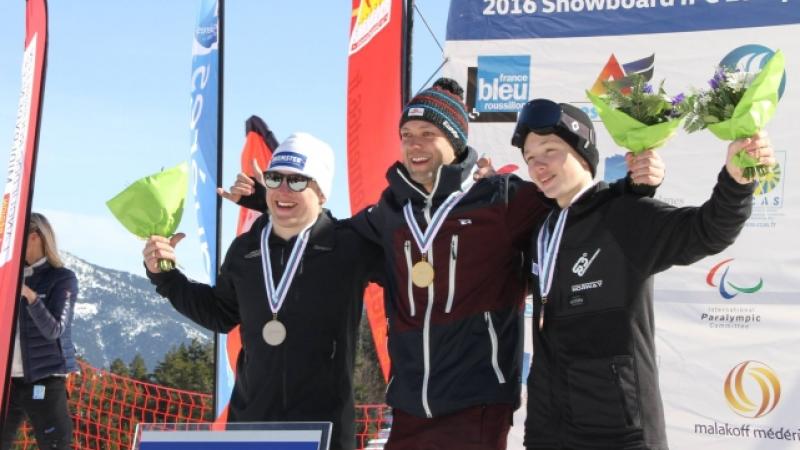 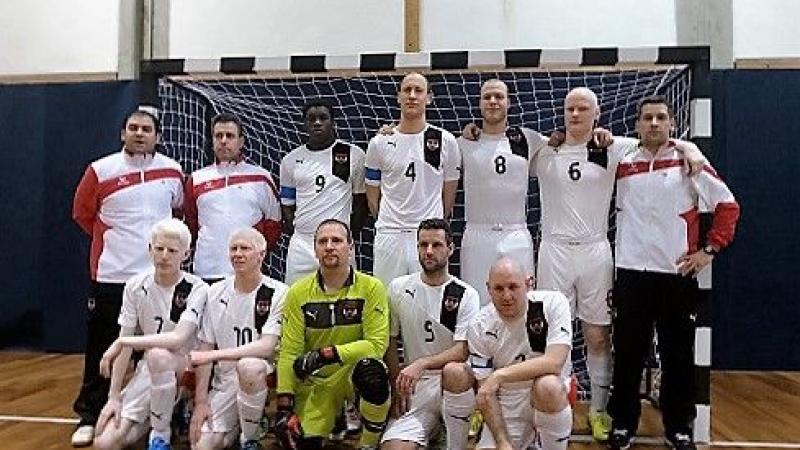