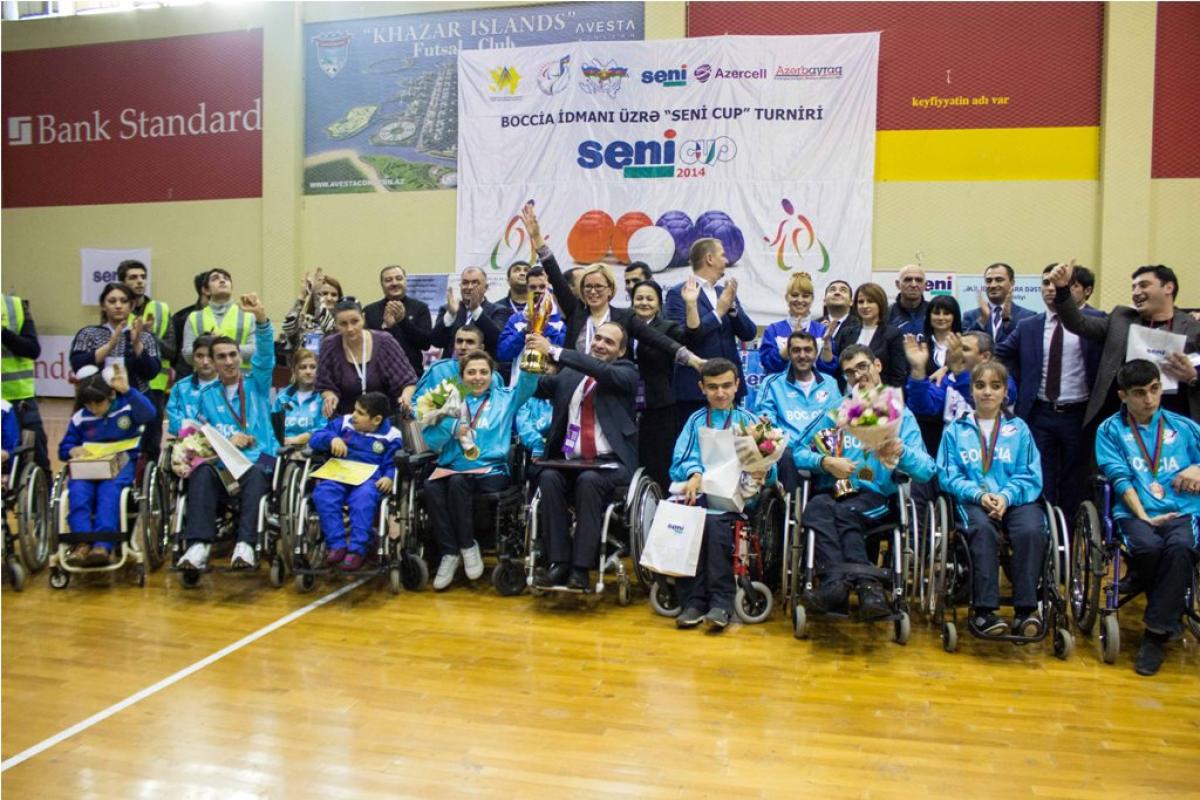 The first ever boccia national championships of Azerbaijan were held on Saturday, 6 December, in the country’s capital Baku.

The first ever boccia national championships of Azerbaijan were held on Saturday, 6 December, in the country’s capital Baku.

Organised by the National Paralympic Committee (NPC) of Azerbaijan, the championships were attended by 22 athletes from four regions. Intigam Safarov and Chimnaz Abdullayeva made history and were crowned the first national boccia champions in the BC-1 and BC-4 category respectively.

Andrew Parsons, Vice President of the International Paralympic Committee, took part in the competition and praised the creation and rapid development of boccia in the country.

The NPC of Azerbaijan recently became member of the Boccia International Sport Federation (BISFed). Over the past seven months, Kamal Mammadov, boccia sport co-ordinator, has been working with the regions and boccia clubs in Azerbaijan to create a national team. Their ultimate goal is to secure qualification slots for the Rio 2016 Paralympic Games. 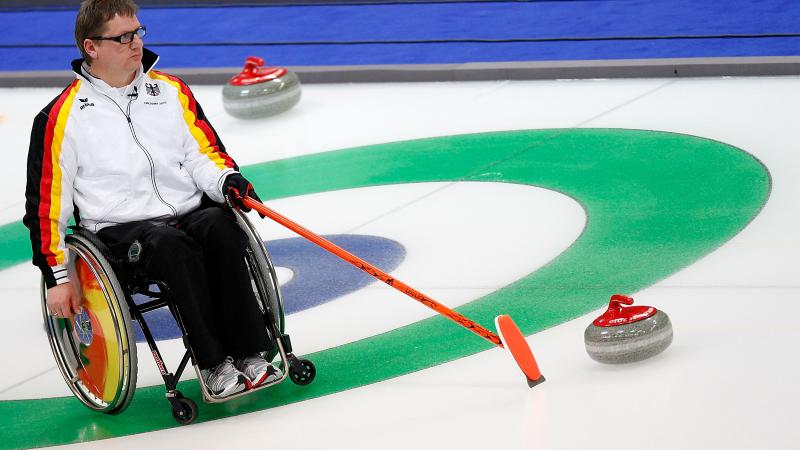