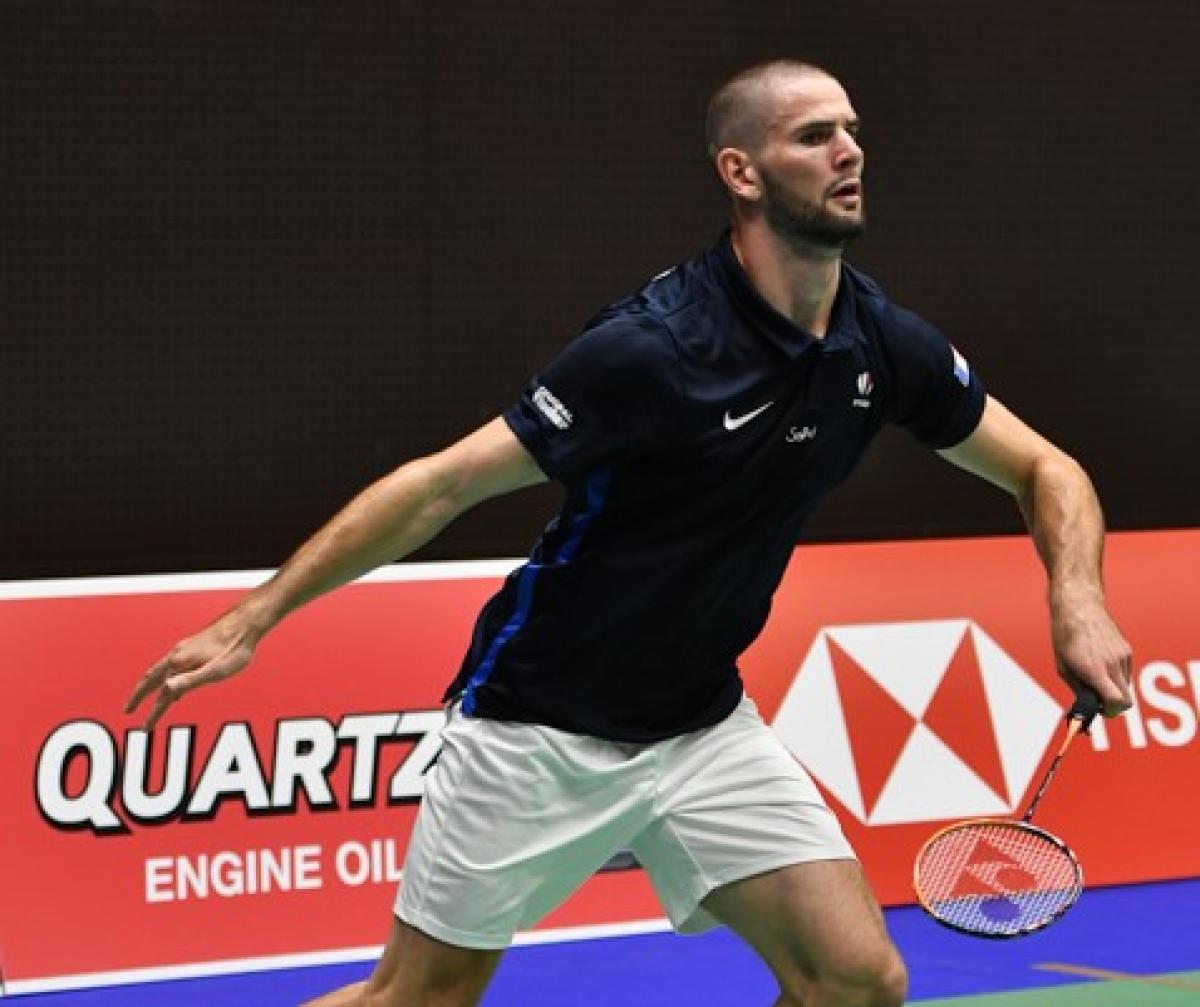 Lucas Mazur did not have the ideal opening day at the Basel 2019 Para Badminton World Championships in Switzerland. But the French athlete can continue to show why he is the reigning world and European champion by putting Tuesday’s performance behind him.

“It was not my best badminton today,” the French shuttler said after labouring to a 21-15, 21-13 win over Russian outsider Pavel Kulikov in the men’s SL 4 singles class at St Jakobshalle. “I did many mistakes and bad shots in the game. I can play better for sure.”

Mazur has reset his targets for Basel 2019 after Faustine Noel failed to overcome an ongoing back problem during their three-game loss to Sweden’s Rickard Nilsson and Norway’s Helle Sofie Sagoy.

“I was looking for two titles so of course I am a little bit disappointed, but my partner felt a pain in her back so unfortunately she cannot play anymore,” Mazur said. “Now I am looking only for the singles gold medal.” 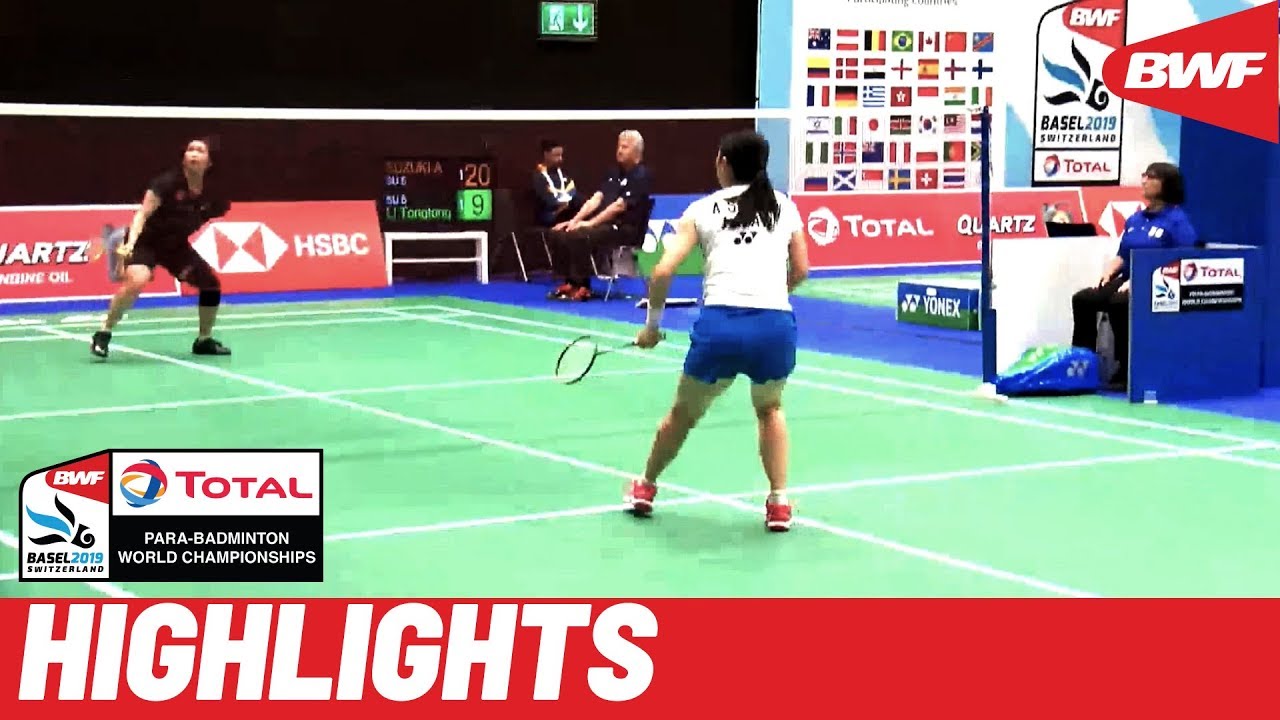 “The performance was not perfect, but badminton is about winning two games,” the No.1 seed said. “Even though I lost the second game, I thought I could win the third and so I didn’t worry about it.”

There were no such problems for India’s veteran performer Parul Dalsukhbhai Parmar, who successfully opened her bid for a third successive World Championship gold medal in the women’s singles SL 3.

The 46-year-old highlighted the importance of Basel 2019 after strolling to victory over Brazil’s Abinaecia Maria Da Silva (21-9, 21-8).

“I am feeling a little pressure because this is a Paralympic qualification event and I also have other events to play in the women’s doubles and mixed doubles,” Parmar said. “I want to win gold in all three and I have prepared hard for that, so of course a little pressure is there.” 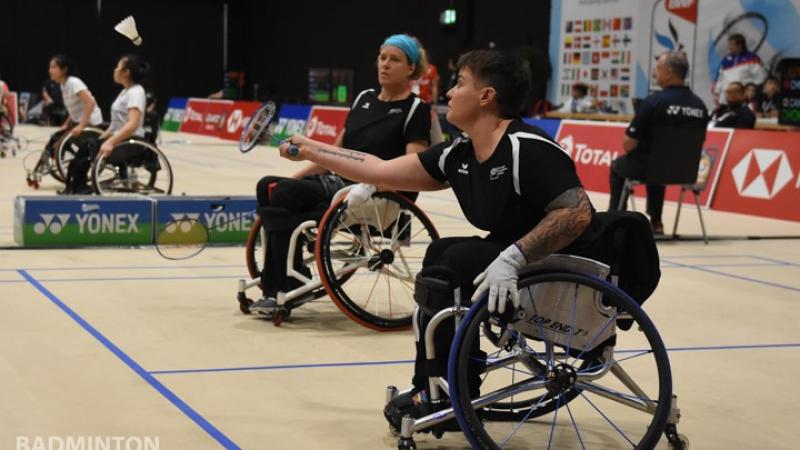 Match-up of the Worlds draws closer

The stage is already being set for an epic contest in the separate wheelchair hall, where men’s singles WH 2 top seeds Kim Jung Jun of South Korea (1) and Chan Ho Yuen of Hong Kong (2) both eased through their opening rubbers on Tuesday. 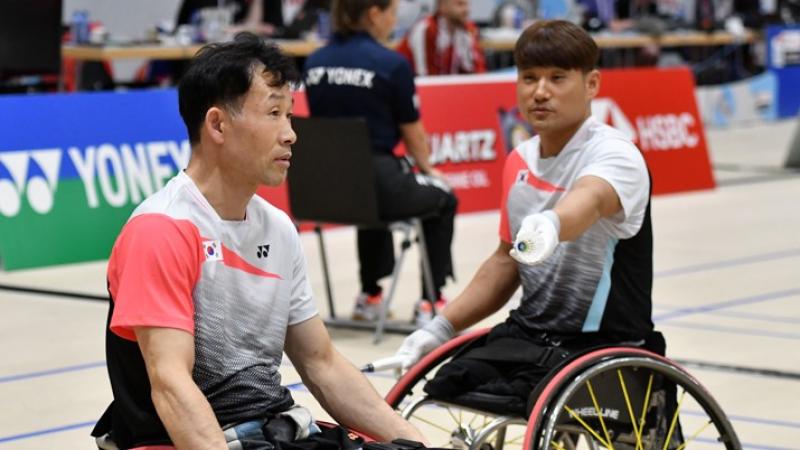 Kim’s routine win over Japan’s Atsuya Watanabe (21-10, 21-6) was keenly followed by Chan, the only player to have beaten him in international competition.

“I looked at him,” Kim said. “I think he’s also in top form. He played very solid and I think and I hope we will meet each other in the final.” 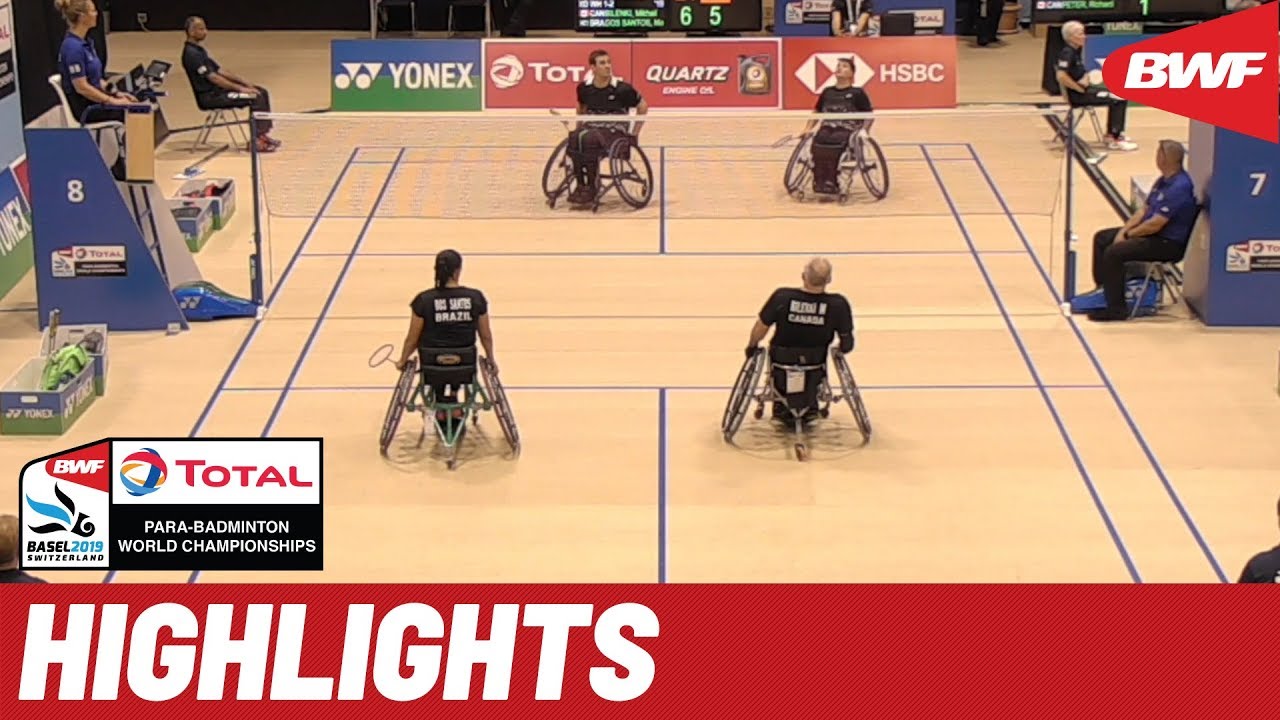 The biggest casualties of day one were the top seeds in the men’s doubles SL, Jan-Niklas Pott and Pascal Wolter of Germany, who lost their pool match to unseeded Indian pair Kumar Nitesh and Tarun Tarun (21-17, 21-17).

Wolter was also beaten by an unseeded opponent in his opening singles match.

The Basel 2019 Para Badminton World Championships continue on Wednesday with further pool matches in all six classifications, and more information is available on the BWF’s website.