Belgium Aims to Bounce Back from Beijing

After finishing with one medal at the Beijing 2008 Paralympics, Belgium has announced a strong delegation with more medal hopefuls for London 2012. 07 Jul 2012
Imagen 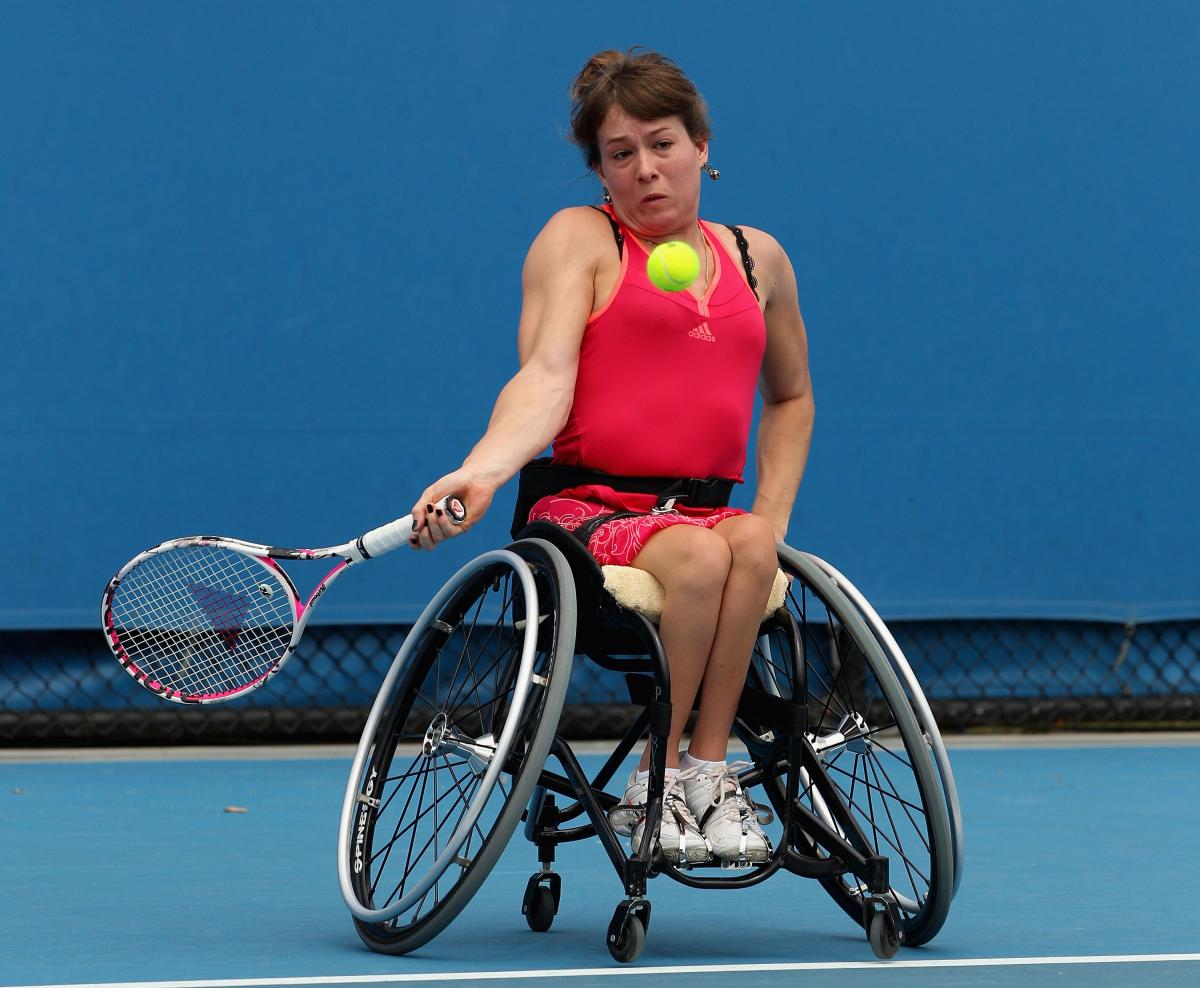 Annick Sevenans was the only Belgium woman athlete during the Beijing 2008 Paralympic Games.

“Our ambitious but realistic objective is to return from London with 10 top-five performances and five medals.”

After four years of hard work, the Belgian Paralympic Committee will be sending a delegation of 39 athletes to the London 2012 Paralympic Games across nine different sports.

At Beijing 2008, Belgium was represented by 21 athletes in seven sports, about half the London 2012 team.

For most of the athletes, London 2012 will be their first Games experience, with the majority younger than 30.

“Beijing was, for us, a hard confrontation with the fast professionalization of the global Paralympic Movement,” said Belgium’s Chef de Mission Ellen Volckaert. “With one bronze medal, it was the worst result in history for Belgium. Luckily, it meant the start of a new Paralympic era in our country, of which we hope to be able to show the world some first results this year.”

Belgium’s high medal ambitions have been in the works for several years. In Athletics, Belgium will be represented by Paralympic legend Gino De Keersmaeker in the Discus F46, who will compete in his sixth Paralympic Games. He is a triple Paralympic medallist (gold at Atlanta 1996 and two silvers at Sydney 2000) and heads to London as the reigning world champion in his event.

In a country that is known for legendary cyclists, lots of eyes will be on Belgium’s squad in London.

Kris Bosmans took the gold at the 2011 UCI Para-Cycling World Championships in the Road Race C3, handcyclist Wim Decleir took silver and is the current UCI world ranking leader in the H4 class, and Christophe Hindricq garnered a medal in every recent UCI World Cup and is hoping to surprise in London.

Belgium will also try to uphold its reputation in Table Tennis with world champion Mathieu Loicq and his teammate Marc Ledoux. Swimmer Sven Decaesstecker will kick off the Paralympics for the Belgians, taking part in the 200m SM10 individual medley – for which he holds the European record– on the first day of competition.

Similar to the Olympic side, the Belgian Para-Equestrian team is of world class status. It is the first time that a Belgian team of four riders has qualified in the discipline. Freestyle Grade IV Michèle George will be accompanied in her class by the talented Ulricke Dekeyzer and Ciska Vermeulen, and Barbara Minneci will compete in grade II.

The Para-Equestrian team is the main reason for a remarkable increase in the number of female athletes in the Belgian delegation. In 2008, Wheelchair Tennis player Annick Sevenans was the only female contender. In London, Sevenans will be accompanied by 18-year old Boccia BC3 player Kirsten De Laender, 18-year-old swimmer Tamara Medarts and Wheelchair Rugby player Bieke Ketelbuters.

“Our ambitious but realistic objective is to return from London with 10 top-five performances and five medals,” Volckaert said. “Besides that, we hope Belgian fans will be well represented in London, because, to put it in the words of the President of the International Paralympic Committee: ‘The signs are that London 2012 has the potential to potentially surpass what we achieved in Beijing.’ Our several thousands of supporters will have a massive role to play in our quest for surpassing by far the Beijing Paralympic Games results.” 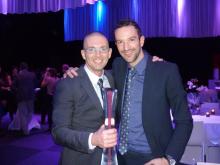 Wim Decleir receives the award for the 2011 Belgian SportsPress Paralympian of the Year. 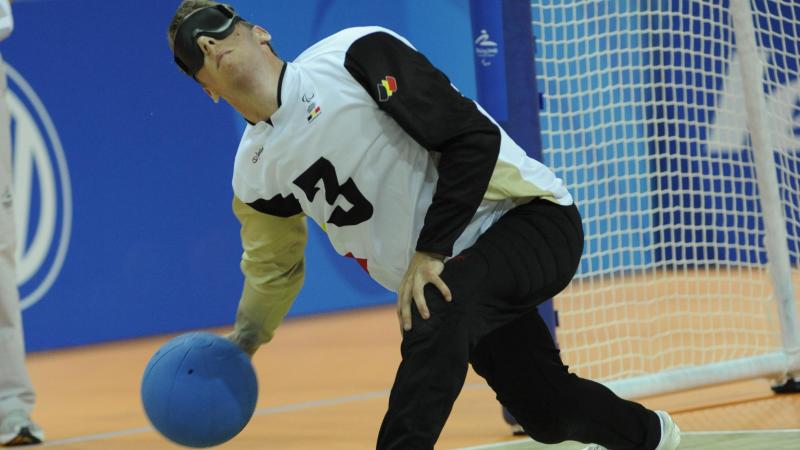