The French Para Nordic skier was the fastest in the men’s biathlon Individual standing and maintains his No.1 rankings place. 14 Mar 2017
Imagen 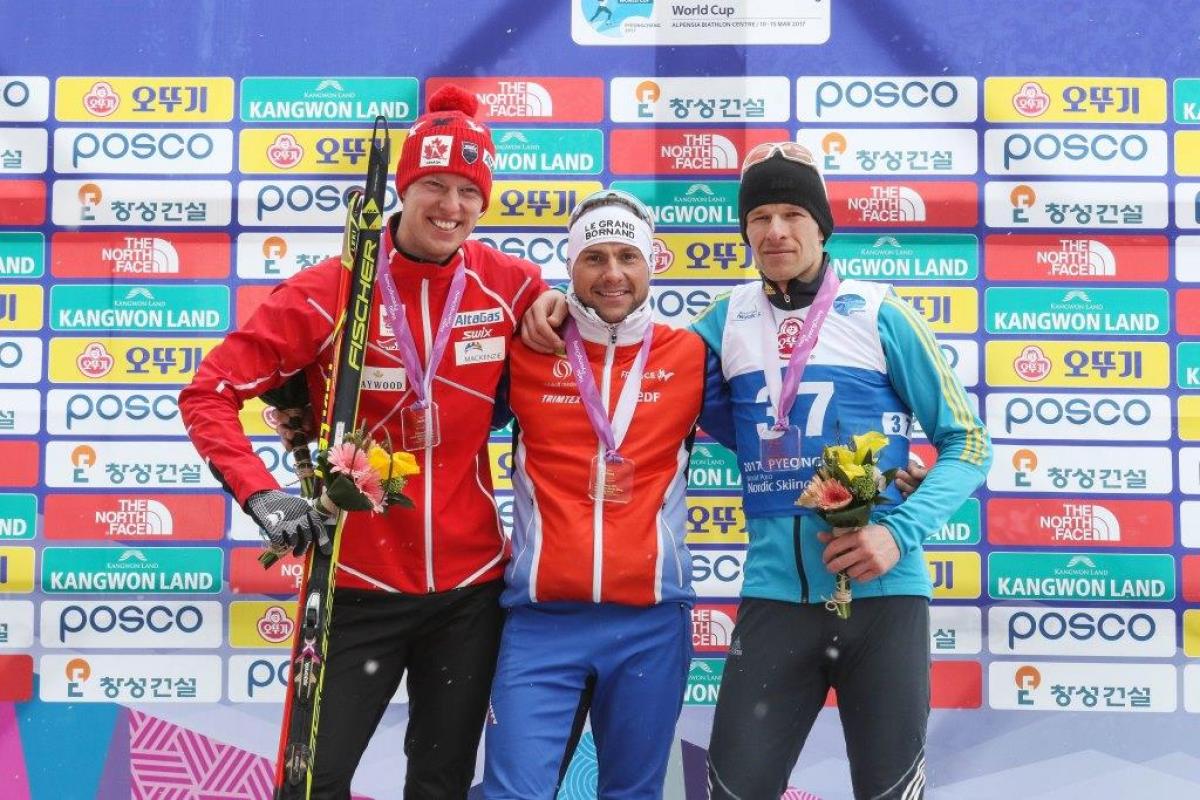 “The slope is really good and really difficult to ski through.”

The victory is Daviet’s second in the biathlon competition, which doubles up as the Test Event for the PyeongChang 2018 Paralympic Winter Games.

“I am very happy with my race,” said Daviet, who won one gold, one silver and one bronze in biathlon at last February’s World Championships in Finsterau, Germany.

“Conditions were difficult. Despite my three shooting mistakes, I won with quite an advantage. I am widening the gap in the overall rankings, so I am extremely happy!

“The slope is really good and really difficult to ski through. It is complicated for shooting because of the changing wind. But overall, it is a nice round and the site is outstanding.”

Ukraine performed a clean sweep in the women’s equivalent.

Multiple Paralympic and world champion Oleksandra Kononova (46:12.0) secured her seventh World Cup win of the season to remain as the No.1. She was followed by teammates Liudmyla Liashenko (47:19.5) and Iryna Bui (49:36.1).

Two more Ukrainians reached the top of the podium, both in the visually impaired.

Compatriot Olga Prylutska (51:27.6) and guide Dmytro Artomin, and Germany’s Clara Klug (51:45.3), guided by Florian Grimm, followed her onto the podium.

In the men’s event, Iurii Utkin and guide Ruslan Perekhoda shot clean to win with a time of 53:46.0. He finished ahead of teammate Iaroslav Reshetynskiy (54:51.7), guided by Artur Gergardt, and Belarus’ Vasili Shaptsiaboi (55:09.1), guided by Mikhail Lebedzeu.

Germany’s two-time world champion Martin Fleig (52:22.8) sealed his second victory in PyeongChang in the men’s sitting. As a result, the 27-year-old surpassed Ukraine’s Taras Rad in the overall rankings and is the new No.1.

After winning the women’s cross-country long distance and sprint sitting races in the previous days, the USA’s Oksana Masters continued her winning ways in the South Korean venue.

Competition will conclude on Wednesday (15 March) with the cross-country middle distance races. 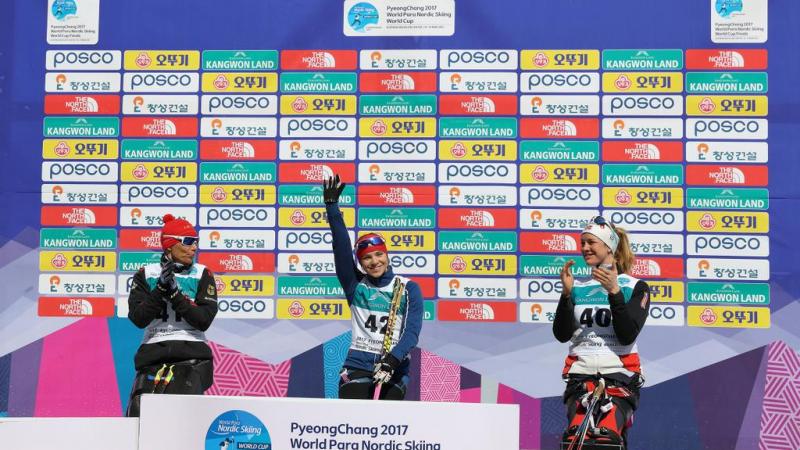