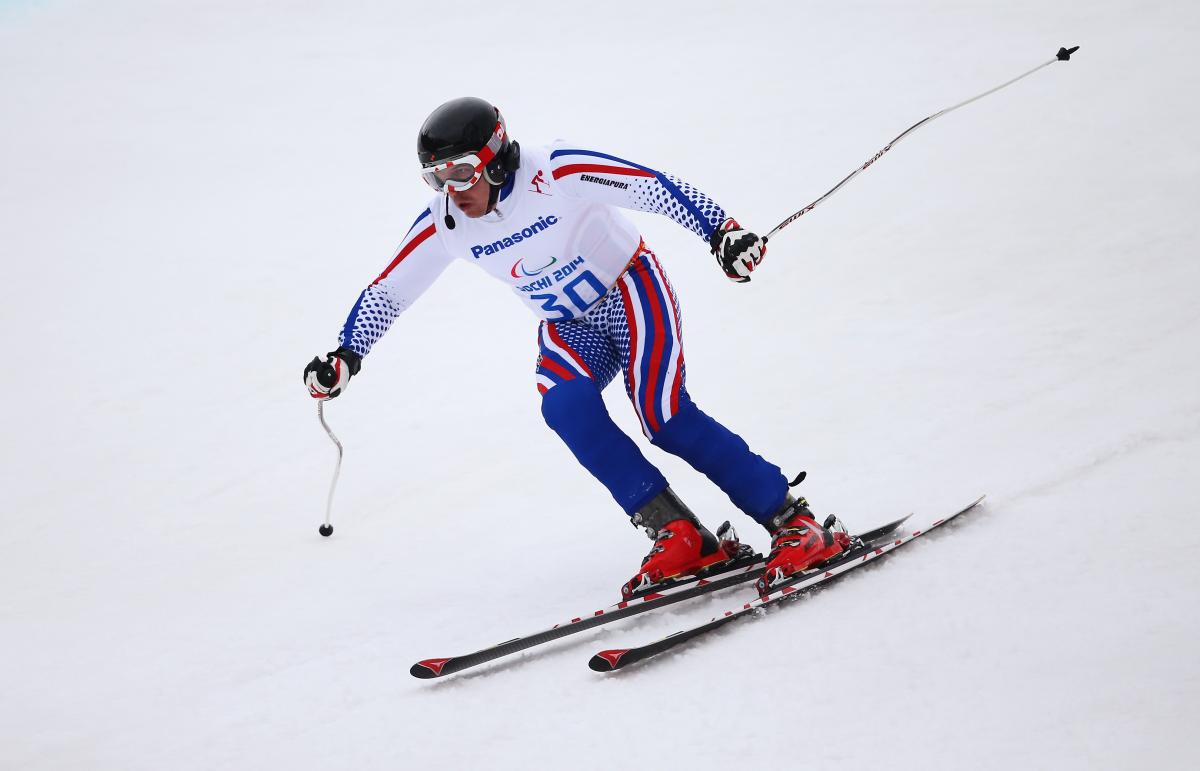 Bertagnolli (2:04.11), who is just days away from his seventeenth birthday, made the breakthrough with guide Fabrizio Casal in the men’s visually impaired.

The teenager put in the two fastest runs to finish ahead of Redkozubov (2:09.83), guided by Evgeny Geroev. Poland’s Maciej Krezel (2:12.24), guided by Anna Ogarzynska, finished third.

In the women’s visually impaired Belgium’s Eleonor Sana (2:31.15) went quickest in her two runs to win on her World Cup debut with guide Chloe Sana.

Russian world champion Aleksei Bugaev (2:04.83) recovered from a second-placed first run to take victory in the men’s standing. Australian Mitchell Gourley (2:05.99) laid down a marker on his first appearance on European snow this season with second.

Exceptional performances from some of the world’s best skiers continued in the women’s standing, as France’s world and Paralympic champion Marie Bochet (2:11.64) opened her World Cup campaign in winning style.

The best run of the day in the men’s sitting put Canadian Kurt Oatway (2:07.74) on the top step of the podium. Despite a quick second run from the USA’s Tyler Walker (2:08.25) it was not enough to beat Oatway, and Walker took second. The Netherlands’ Jeroen Kampschreur (2:09.92) was third.

Germany’s world and Paralympic gold medallist Anna Schaffelhuber (2:18.68) led the way in the women’s sitting, easing ahead of Japan’s Momoka Muraoka (2:26.17) in second.

Laurie Stephens (2:26.37) bagged another podium for the US in third, narrowly missing out on second.

Full results are available at www.ipc-alpineskiing.org.

The season opening IPC Alpine Skiing World Cup in Kranjska Gora replaces the edition in Abtenau, Austria, which was cancelled due to lack of snow.

Slalom will conclude the competition on Saturday (16 January).

After Kranjska Gora skiers will travel to Tarvisio, Italy, from 18-19 January for giant slalom and slalom. 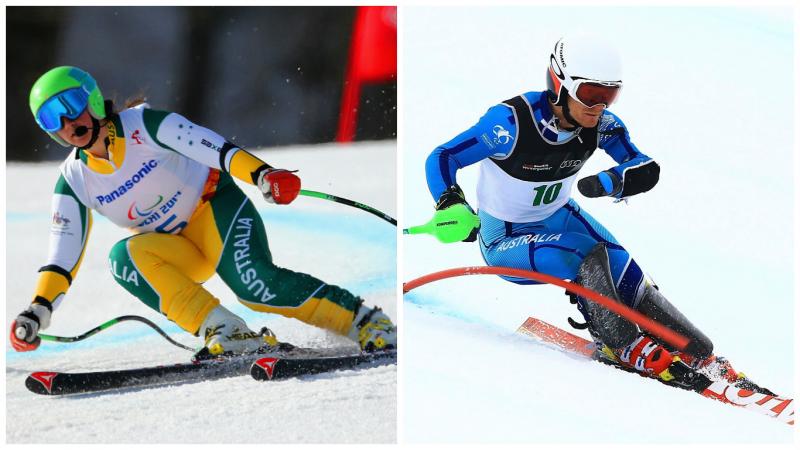 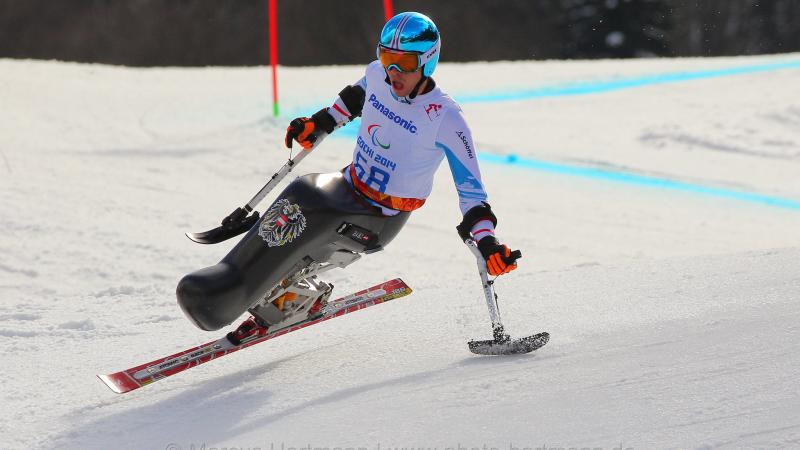 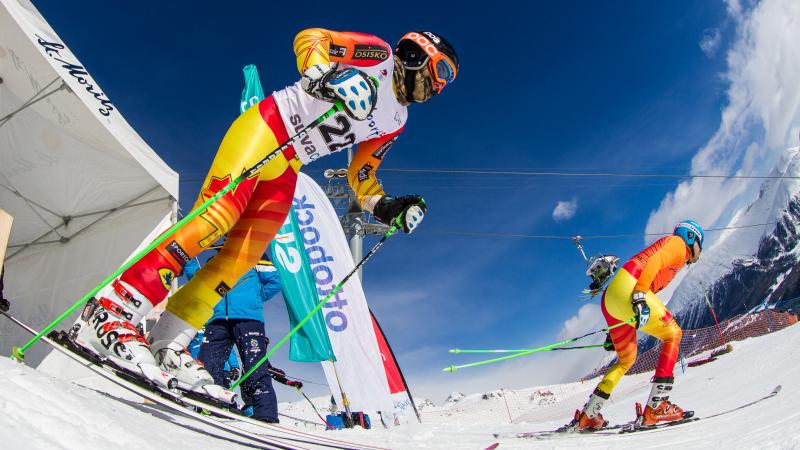