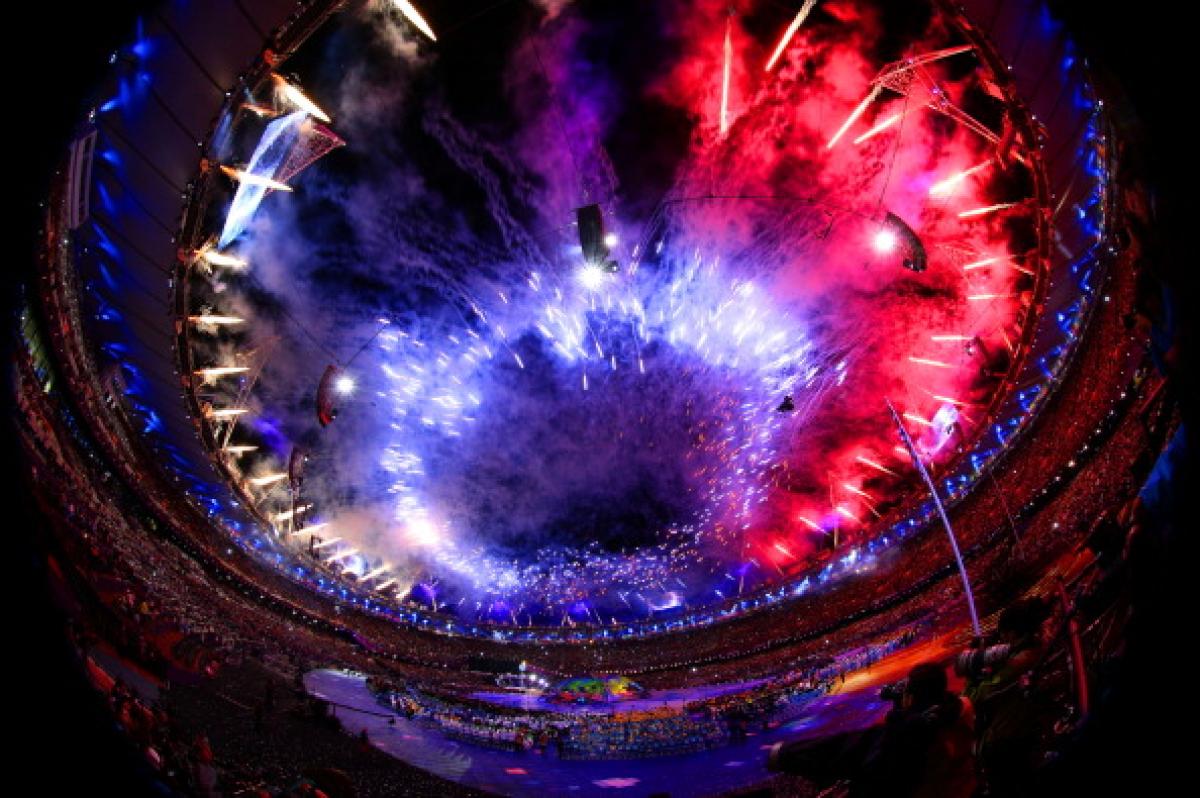 The London 2012 Paralympic Games launched in unforgettable style on Wednesday night (29 August), with Professor Stephen Hawking and Sir Ian McKellen appearing in a memorable Opening Ceremony at the Olympic Stadium.

Leading scientist Hawking and renowned actor Sir Ian had key roles in a stunning ceremony that was watched by Her Majesty the Queen and a capacity stadium.

Hawking told the Olympic Stadium crowd to “Look at the stars, not at your feet”, and to be “curious” about the world.

The event launched 11 days of competition involving 4,280 athletes from 164 countries competing across 20 sports – the biggest Paralympic Games ever staged.

The ceremony kicked off with a fly-by from Aerobility - a charity training disabled people to become pilots. Former serviceman David Watson piloted the plane as fireworks and LED lights flashed across the London night sky.

The event then took the form of a play, with Hawking introducing proceedings before Sir Ian took over, taking the role of William Shakespeare’s The Tempest and guiding the principle character Miranda through the evening’s proceedings.

All of the athletes received a huge ovation when they entered an Olympic Stadium drenched in colour, before gathering in the centre to play their part in the remainder of the ceremony.

International Paralympic Committee President Sir Phil Craven told the athletes that they will “inspire and excite” the world.

“With record ticket sales, media and broadcasters, your stories and performances will challenge the way people think about themselves and how they think about others,” Sir Philip said.

“You are all catalysts for change and role models for an inclusive society. I ask you to abide by the rules and show the world exactly why you are proud Paralympians.”

LOCOG chairman Sebasitan Coe said that sport is all about ability.

The Games were then officially opened by Her Majesty, before Royal Marine Joe Townsend brought the Paralympic Flame into the stadium.

The athletes will now prepare to begin competition on Thursday (30 August).