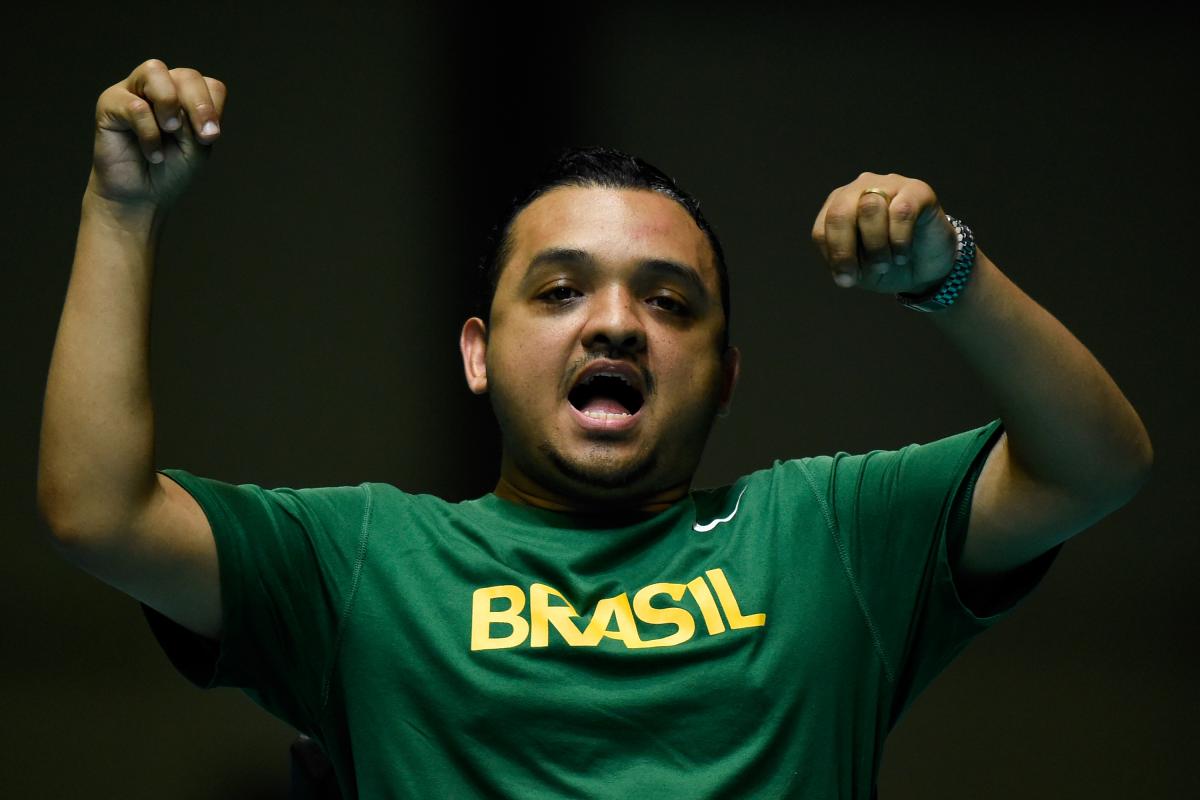 Brazil and Slovakia are expected to dominate the medal table at the 2019 Montreal Boccia World Open that gets underway on Tuesday in Canada.

Challenging him will be world bronze medallist Daniel Perez from Netherlands and Slovakia’s Thomas Karla, who is fresh from taking silver at the Zagreb Open in March.

In the mixed team BC1/2, Brazil and Slovakia are expected to fight it out for gold. London 2012 Paralympic champion Maciel Santos will lead the Brazilians against an in-form Slovakia, who like Karla, secured team silver in Croatia.

The individual BC2 is likely to be a showdown between Santos and world No. 4 Robert Mezik from Slovakia. Both are hoping to bounce back from a disappointing performance at the 2018 Worlds, where they missed out on individual medals.

Reigning world champion Euclides Grisales heads the contenders for the individual BC4, although he will face stiff competition from Slovakia’s Samuel Andrejcik and world no. 4 Alison Levine of Canada, who will be targeting a medal in front of her home crowd in Montreal.

The pairs BC4 gold will be Slovakia’s to lose following their gold in Zagreb, although world semi-finalists Germany are hoping to spring a surprise. 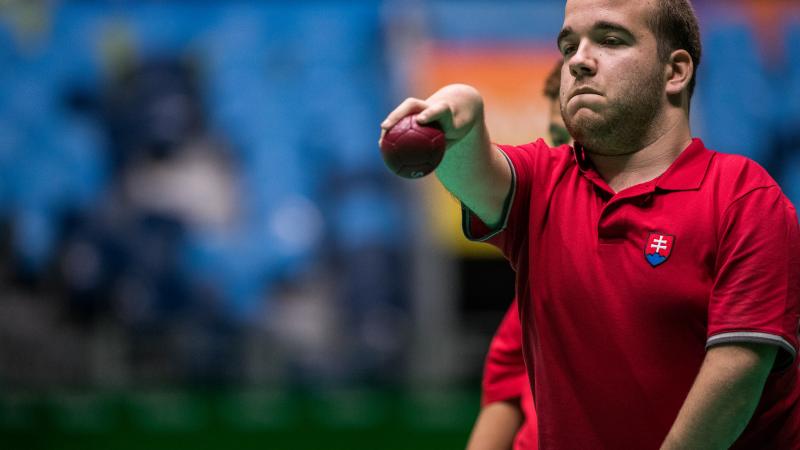