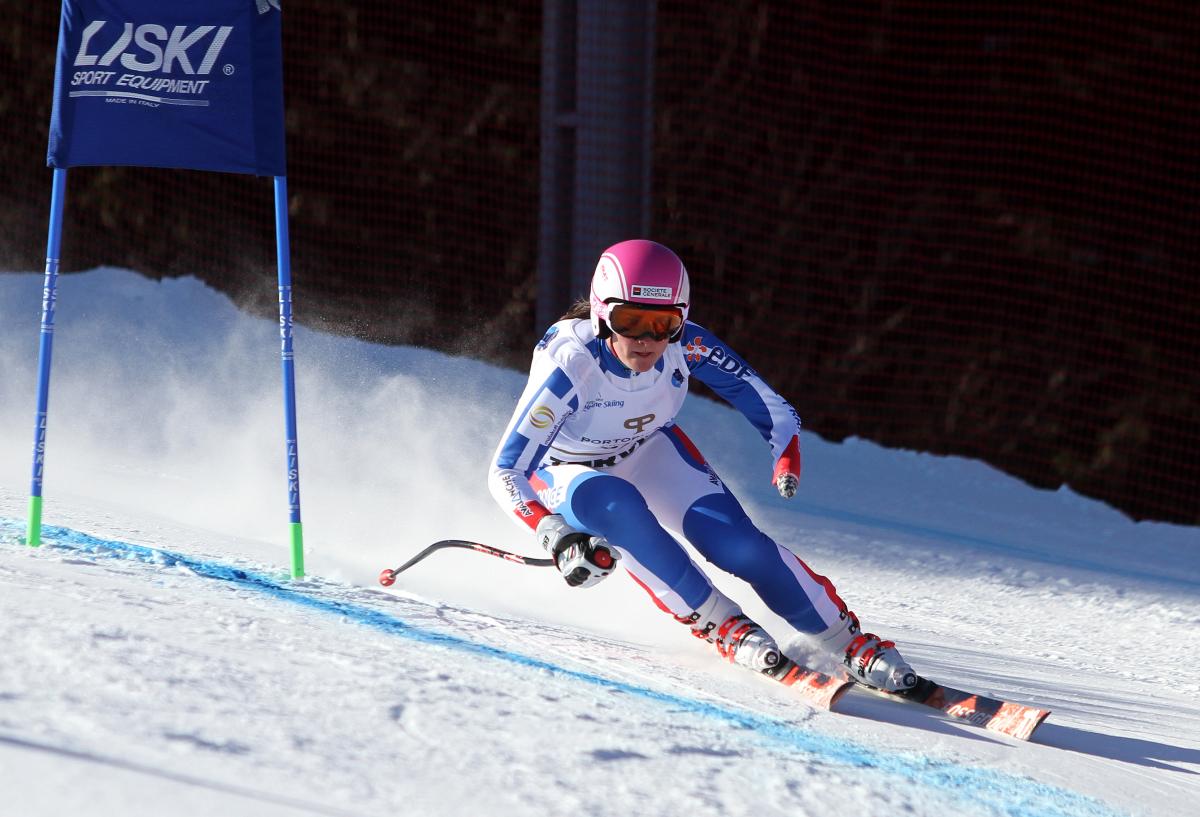 Marie Bochet defeated Andrea Rothfuss in one of the most anticipated head-to-heads as the World Para Alpine Skiing World Cup season kicked off in Kuhtai, Austria, on 19 December, with the giant slalom races.

France’s four-time Sochi 2014 gold medallist Bochet clocked an overall time of 2:09.04 in the women’s standing to finish ahead of Germany’s Paralympic champion and 2017 slalom world champion Rothfuss by just 1.05.

France’s three-time world champion Arthur Bauchet (2:03.87) ended in fifth place but will most surely improve going into the season.

Norway’s Jesper Pedersen was the surprising winner in the men’s sitting with an overall time of 2:01.50. USA’s Tyler Walker (2:04.48) and Canada’s Kurt Oatway (2:06.04) completed the top-three. Dutchman Jeroen Kampschreur could not finish the first run and his result was therefore invalid.

There were no major surprises in the visually impaired categories.

Haraus’ compatriot and four-time Paralympic champion Jakub Krako, guided by Branislav Brozman, did not enjoy the expected start of the season as he finished in seventh place with an overall time of 2:10.36.

Competitions in Kuhtai will continue on Wednesday (20 December) with more giant slalom races across all categories.

Live stream and complete live results will be available for the first time on a dedicated World Para Alpine Skiing World Cup website.