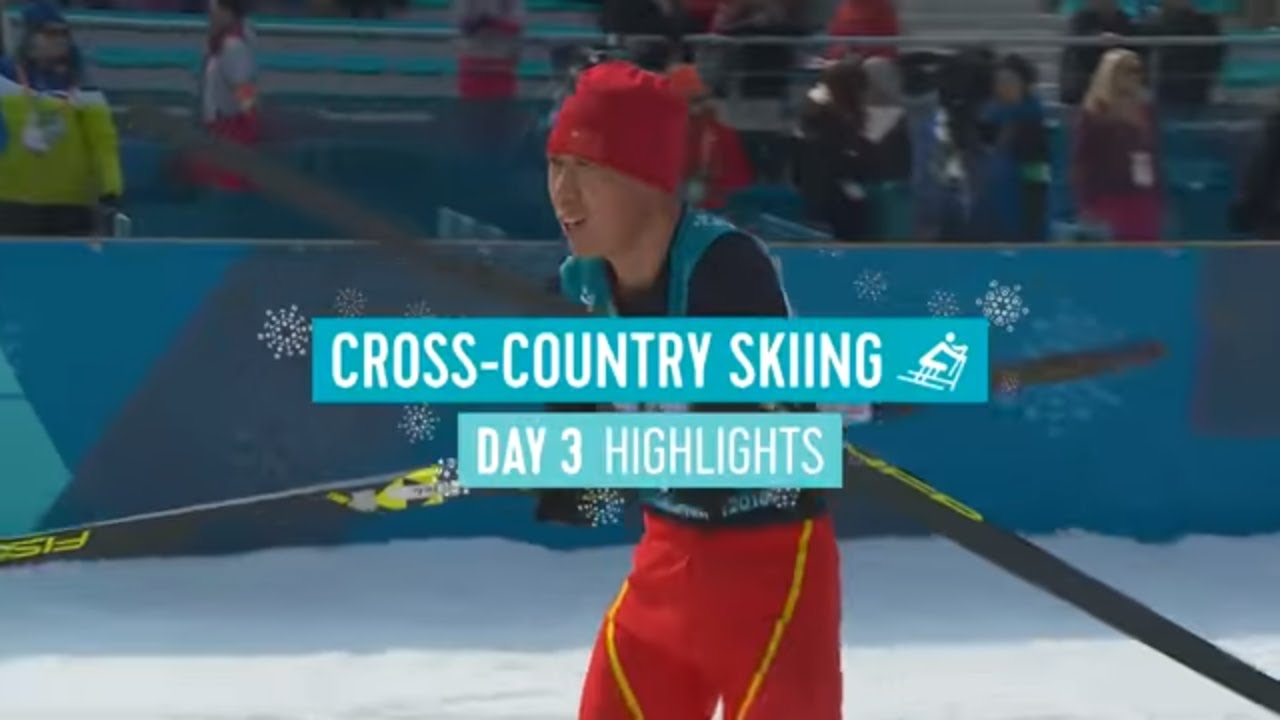 A few months after he became the most decorated Canadian Winter Paralympian ever, Brian McKeever was recognised for his remarkable achievements with the Male Athlete of the Year award for Winter Sport Performance at the Canadian Sport Awards.

McKeever, who was present to accept his award on stage at the gala event, captured three Para cross-country gold medals and a bronze in the relay at the PyeongChang 2018 Paralympic Winter Games to bring his Paralympic medal haul to 17.

McKeever tweeted following the event, saying "It was a huge honour to be named Canadian male winter sport athlete of the year @AthletesCAN Canadian Sport Awards. Thank you for this amazing recognition! I am in shock."

The Paralympic Movement was also involved in two other winning awards.

Five-time Para ice hockey Paralympian Billy Bridges and his wife Sami Jo Small, the long-time net-minder of the Canadian women’s national hockey team, captured the Inclusion Award for Obliterating Barriers in Sport, thanks to their hard work promoting sport participation regardless of ability or gender.

The fund provides funding for grassroots Para sport programmes around the country, with an aim of increasing opportunities for kids with a disability to try sport and be active.

The Canadian Sport Awards were organised by AthletesCAN and took place on Thursday t in Ottawa.