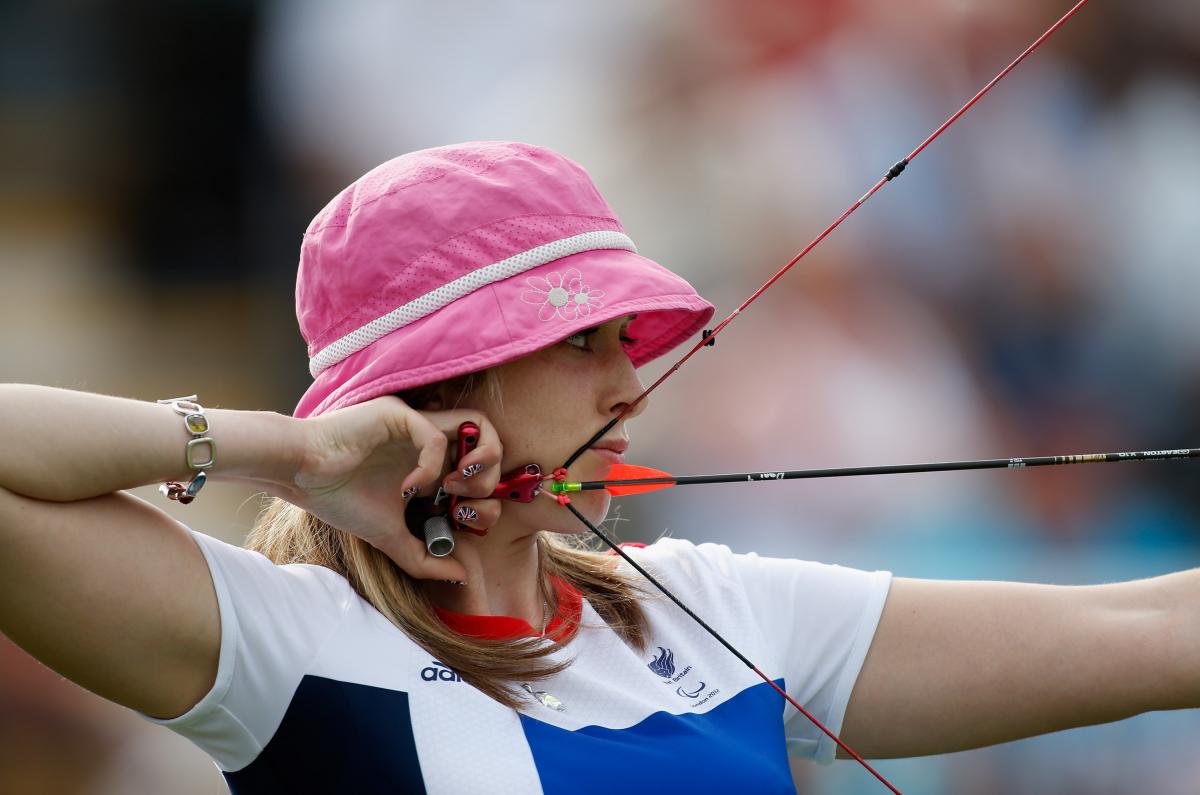 "It's an honour to become the first Paralympic archer to take part; I hope I can set a trend."

Just a couple of weeks removed from repeating as Paralympic champion in the women’s archery individual compound competition at London 2012, Great Britain’s Danielle Brown is headed to the World Cup Grand Final in Tokyo, Japan this weekend.

It will mark the first time a Paralympic archer has taken part in an able-bodied World Cup Grand Final, as the 24-year-old will be one of eight competitors in the women’s compound event held at Hibiya Park near the Imperial Palace in Tokyo with the world’s top 32 archers.

Two years ago, Brown became the first disabled archer to represent her country at the Commonwealth Games in Delhi, where she won a gold in the team event with Nicky Hunt and Nichola Simpson.

Brown, a law graduate from Yorkshire who has now won the last two Paralympic titles in her event, was called up to participate in Tokyo after Venezuela’s Olga Bosch had to pull out due to an injury.

"I'm really excited to be involved, and I will be giving it my very best - it's a great opportunity for me," Brown told the BBC this week.

"When I got home after the Paralympic Games, I put my bow away, and was expecting to take it easy for a couple of weeks. Then I got a call from World Archery inviting me over to Japan, and the bow was back out in a flash.

"It's an honour to become the first Paralympic archer to take part; I hope I can set a trend."

The competition for Brown starts on Saturday morning (22 September) and consists of head-to-head single-elimination matches, beginning with the quarter-final round. First up, she will challenge Italy’s Marcella Tonioli, ranked No. 2 in the world. 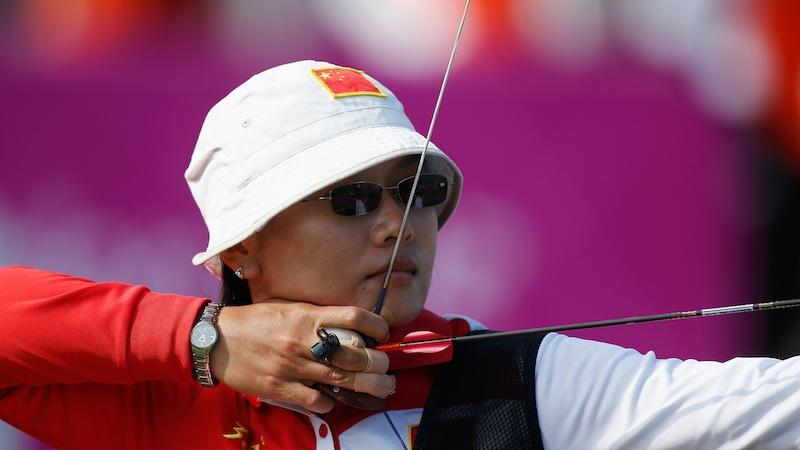