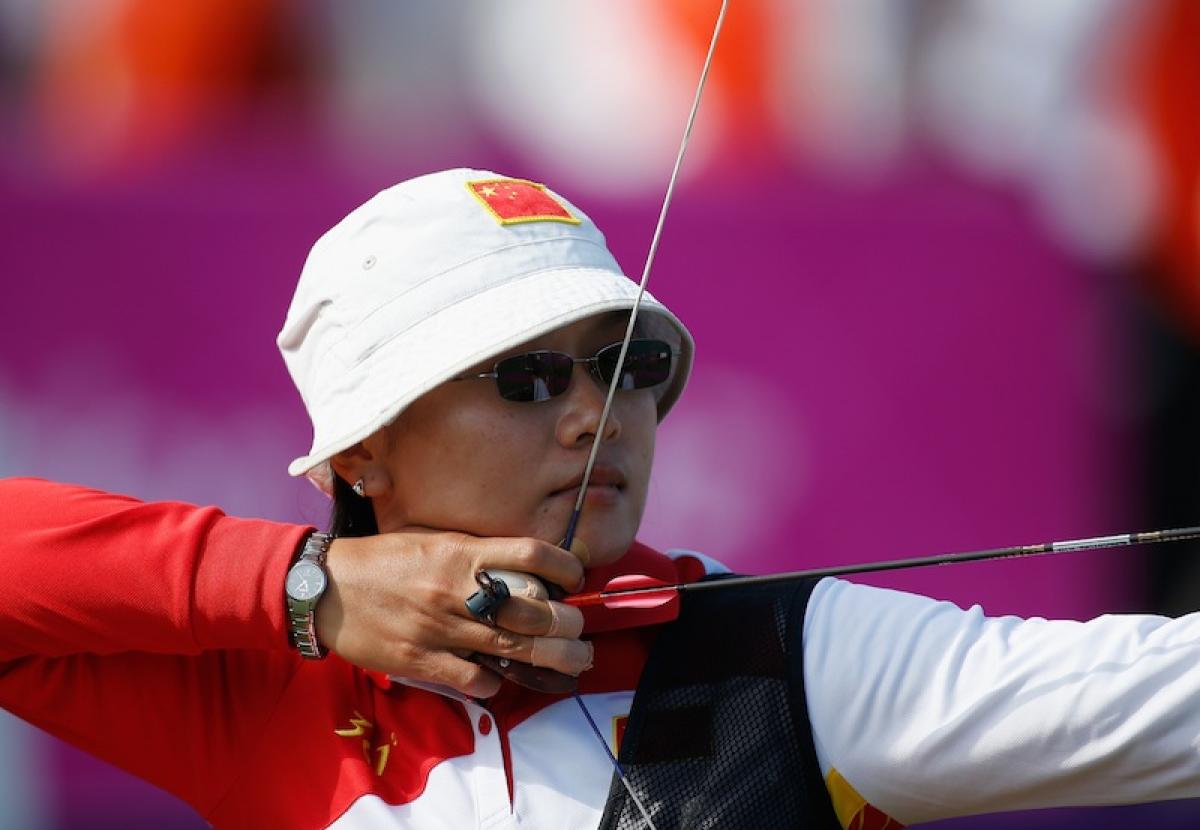 The first two sets were both tied but Brown pulled away in the third to finish the set 27–26. The fourth went the other way with Clarke shooting 10 while Brown could only reply with a nine.

Going into the final set level, the gold medal was down to the last three arrows. With their first two arrows both athletes shot nines and tens so it remained level into the final arrow.

Brown shot first and scored a strong nine, leaving Clarke to shoot a 10 for the win. Clarke only managed a seven in response and Brown was the Paralympic champion again, retaining her world number one ranking.

The fight for gold was between Iran with Zahra Nemati, and Italy with Elisabetta Mijno, and little could separate them early on. Nemati took the lead in the next two sets with a score of 28 from each, but Mijno fought back with a near perfect 29-point set to bring it back to 5–3.

Nemati strongly retaliated however and sealed the match with a final set win.

Yan Huilian of China left her best performance of the competition for her gold medal match against Lee Hwa Sook of Korea.

Both archers we’re tied 4–4 after four sets so the title came down to three arrows each. It was Yan that decided the match, comfortably beating the Korean by 28 points to 24 in the final set to take the Paralympic title.

Both Chinese Taipei and Turkey won their quarter final match to proceed into the last four and ever closer to a Paralympic medal.

Chinese Taipei struggled to open up a lead against Ukraine with the scores level at the halfway stage 92–92. Ukraine struggled in the third set and eventually gave the match to the Chinese Taipei team with a poor two-point arrow from Roman Chayka.

The lead changed hands multiple times between Turkey and Malaysia but it was the Turks that took the match 197–190. 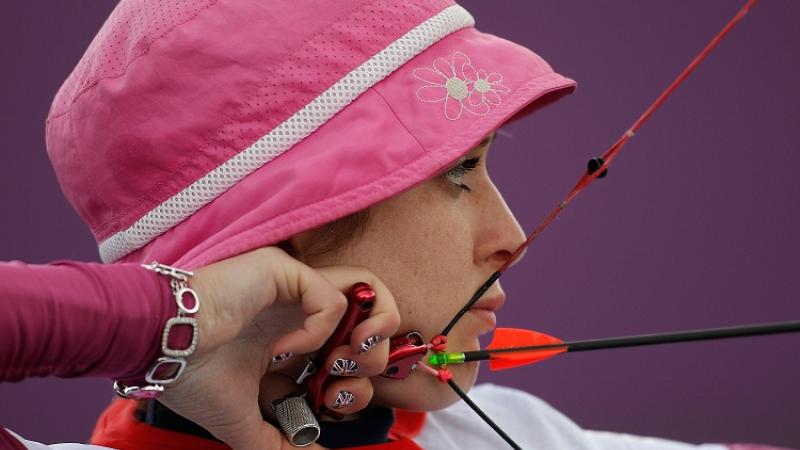