With four riders scoring more than 80% on day three of the Hartpury Festival of Dressage, Great Britain’s Para-Equestrian team proved they will be tough to beat at London 2012. 06 Jul 2012
Imagen 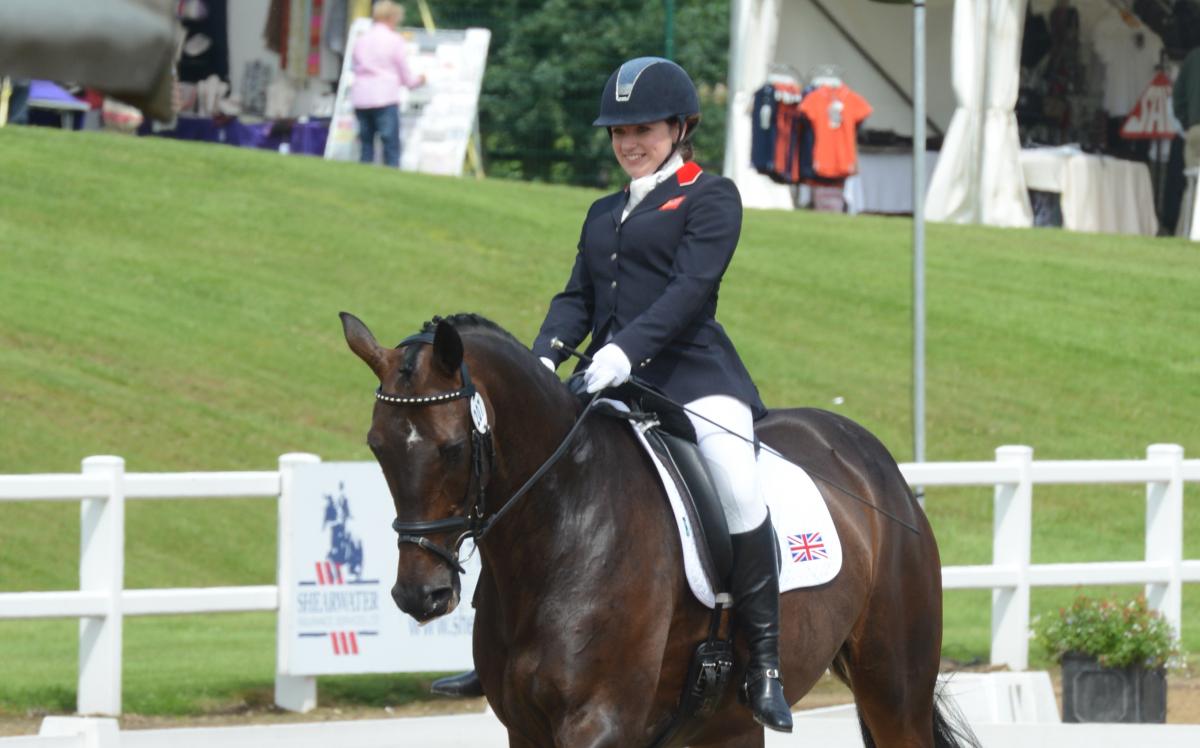 Great Britain’s para-equestrian riders excelled on day three of the Hartpury Festival of Dressage with four athletes scoring more than 80% in the Individual Freestyle event.

In grade Ia, Sophie Christiansen pulled out her third over-80 score of the competition with 82.950% on Janeiro 6. Anne Dunham followed in second and third place with 77.100% on LJT Lucas Normark and 76.650% on Teddy Edwards.

“2nd in the Freestyle today on 74% with a few mistakes,” Orford tweeted from @ErinOrford “Really pleased with my boy this week.”

In grade III, Deborah Criddle won her third gold of the competition with 77.650% on LJT Akilles. Nicky Thompson was second with 69.550% on Welt Santa Cruz.

Following Great Britain’s riders’ performance this week, the London 2012 Paralympic team is expected to be announced on Monday (9 July). 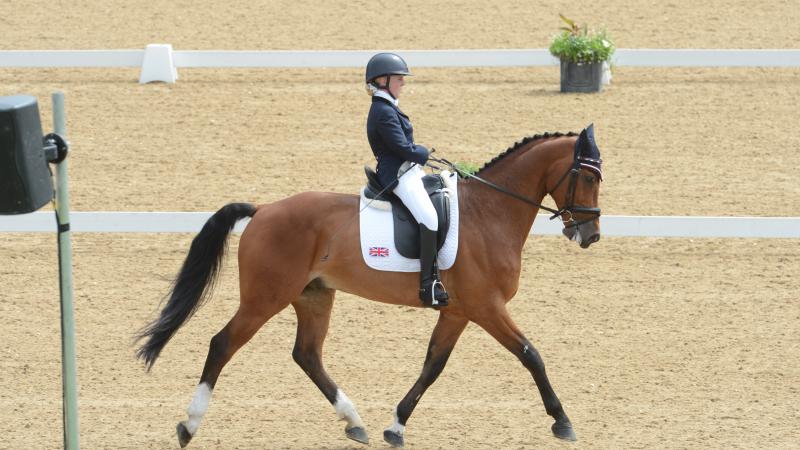 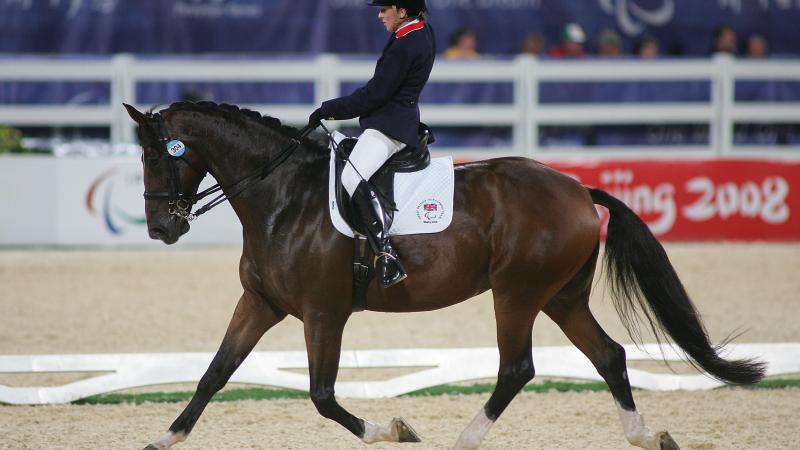 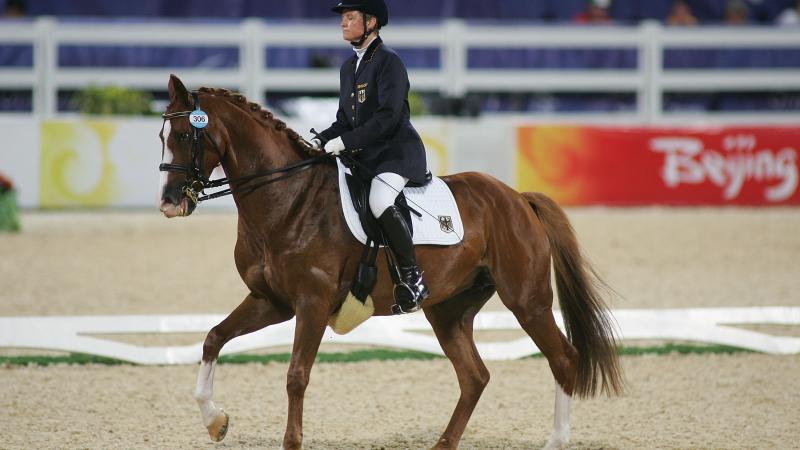