Prince Harry and The Earl of Wessex have offered their support to National Paralympic Day in Great Britain to help further promote Paralympic sport. 20 Aug 2014
Imagen 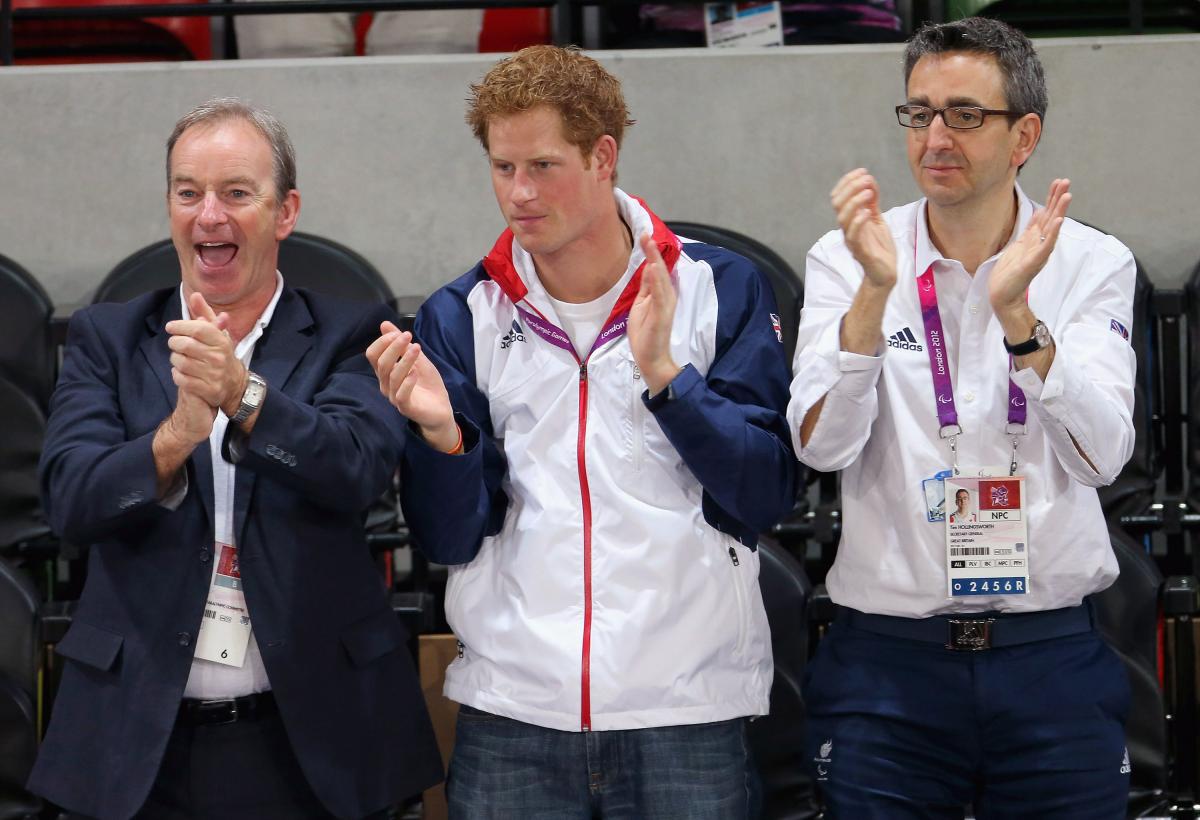 Prince Harry has been a regular supporter of the Paralympic movement

"These men and women are not defined by their disabilities, but by their incredible sporting achievements."

British Royals Prince Harry and The Earl of Wessex have offered their support to Great Britain’s National Paralympic Day, which takes place on Saturday 30 August.

Free to attend celebratory events are taking place in London, Birmingham and Liverpool, alongside a world class sports competition at the Queen Elizabeth Olympic Park.

Prince Harry is an active supporter of para-sport and attended numerous Paralympic events at London 2012 alongside The Duke and Duchess of Cambridge.

Through his work, Prince Harry has seen first-hand how important sport can be for people with impairments.

He said “Through my work with Invictus Games and in seeing ParalympicsGB in action at London 2012, I have seen first-hand how disability sport has the power to change and influence people’s lives for the better.

“These men and women are not defined by their disabilities, but by their incredible sporting achievements. National Paralympic Day is another opportunity for the public to acknowledge this and hopefully be inspired by it."

The Earl said “Once again National Paralympic Day will celebrate all that is excellent about the Paralympic Movement.

“Present and future Paralympians will have the opportunity to show us that disability is no barrier to competitive and spectacular sport.

“After the success of para-sports at London 2012, as well as Sochi and Glasgow this year, here is a chance to remind ourselves just how exciting they can be at first hand. I hope that many will want to cheer on the teams in Queen Elizabeth Olympic Park."

The Chief Executive of the British Paralympic Association (BPA), Tim Hollingsworth, welcomed the Royal support. He said “It is fantastic to have the backing of both our Royal Patron, The Earl of Wessex, and Prince Harry for our activities on 30 August to celebrate National Paralympic Day.

“Their interest and support is clear as is their commitment to the Paralympics and to the power of sport to change people’s lives.

“We know that interest in Paralympic sport is at an all-time high in this country and through National Paralympic Day we can help as many people as possible learn more about the Paralympics, be inspired by our amazing athletes and get involved in disability sport.”

For more information on National Paralympic Day, or to buy tickets, visit the event website. 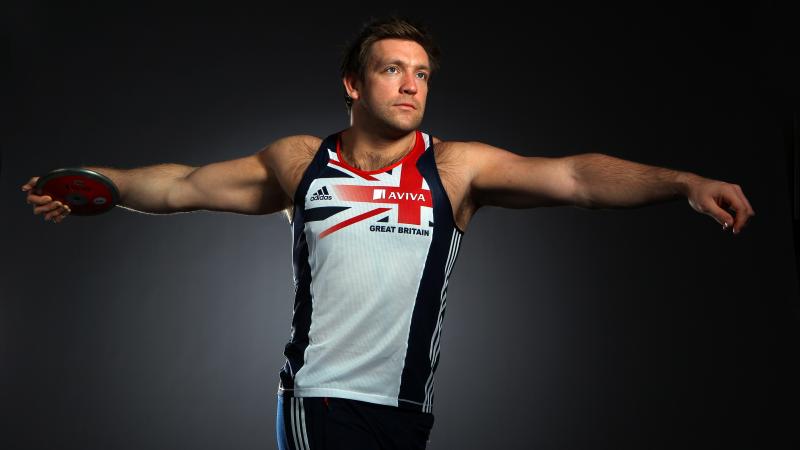