Two competitions will be held, including the test event for the 2018 World Championships 19 Apr 2018
Imagen 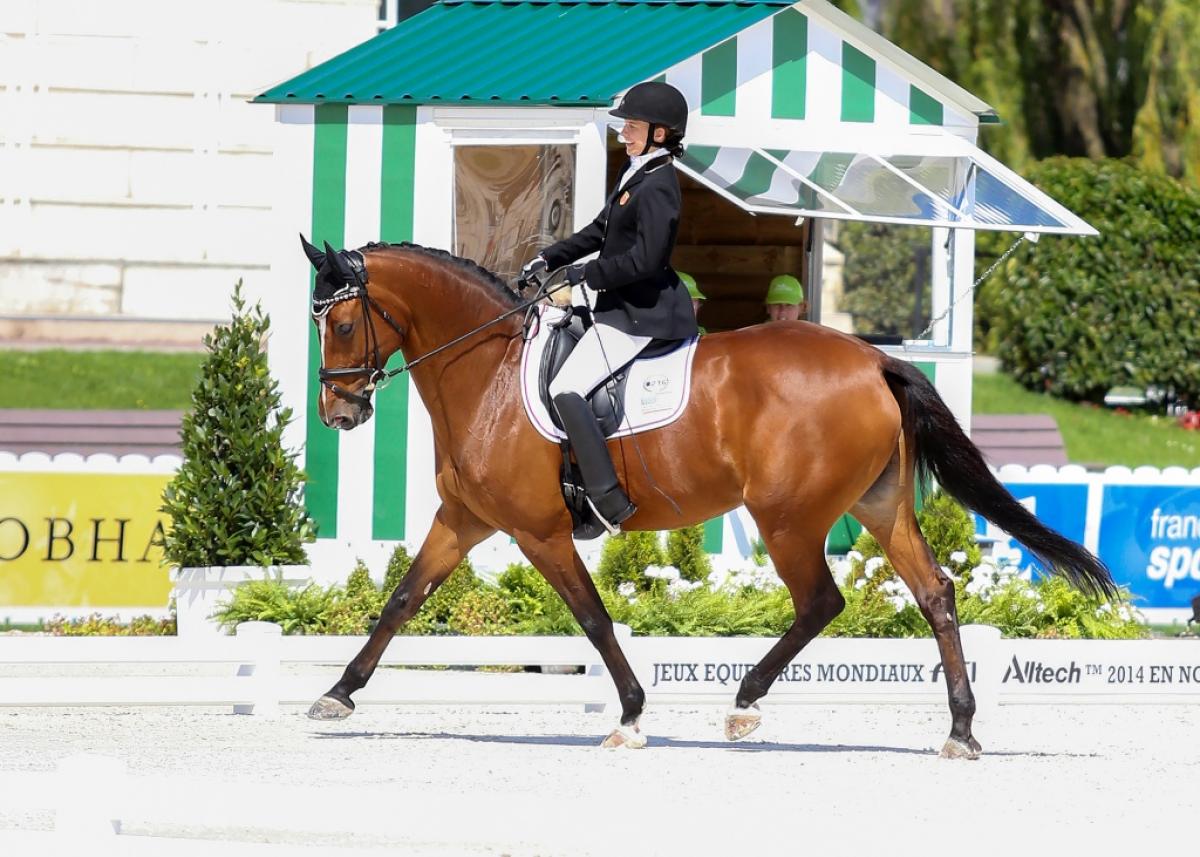 USA's grade II rider Rebecca Hart is determined to reach the podium at the Rio 2016 Paralympics.

ⒸSusan J Stickle
By Rob Howell | For the IPC

Para equestrian riders on both sides of the Atlantic Ocean will be in action from Friday (20 April) as the annual Quadrille competition gets underway in Waregem, Belgium. Running parallel in Tryon, USA, will be the test event for this year’s Fédération Equestre Internationale (FEI) World Equestrian Games (WEG).

The big names will be in Waregem, which sees a return to competition after a year’s break for Great Britain’s triple Rio 2016 gold medallist Natasha Baker. She will be riding her brand new horse, Mount St John Diva Dannebrog.

“I’m so excited to compete again I can’t tell you,” Baker said. “We did nothing last year competition wise and I missed it so much. It was good to have a break but it also made me want it even more.”

Part of Baker’s absence was caused by the loss of her beloved Rio 2016 and London 2012 ride, Cabral, known as JP.

“I took the time to grieve and moved house,” Baker added. “Then it took longer than planned to find a new horse, but Diva came along in January and she rises to the occasion.”

Baker will be one of nearly 60 riders from 16 nations as far afield as Australia, Japan, Brazil, South Africa and Saudi Arabia competing alongside the European nations.

Danish European champion Stinna Tange Kaastrup will also compete, as will Brazil’s Rio 2016 hero Sergio Oliva, who famously said of his two bronze Paralympic medals “to me, these are gold.”

Over in the USA, the World Equestrian Games – which includes the Para equestrian World Championships set for September – test event will bring together riders from the US and Canada for a three-day competition.

Among those scheduled to compete are Rebecca Hart, Angela Peavy and 2014 world champion favourite Sydney Collier. Canada’s Lauren Barwick, taking part in one of her first competitions since giving birth to her new daughter a few months ago, will also test the 2018 WEG arena.

Results from both competitions, which run until Sunday (22 April), will be available online at http://www.Quadrille.bz or on the USA Para Dressage Facebook page. 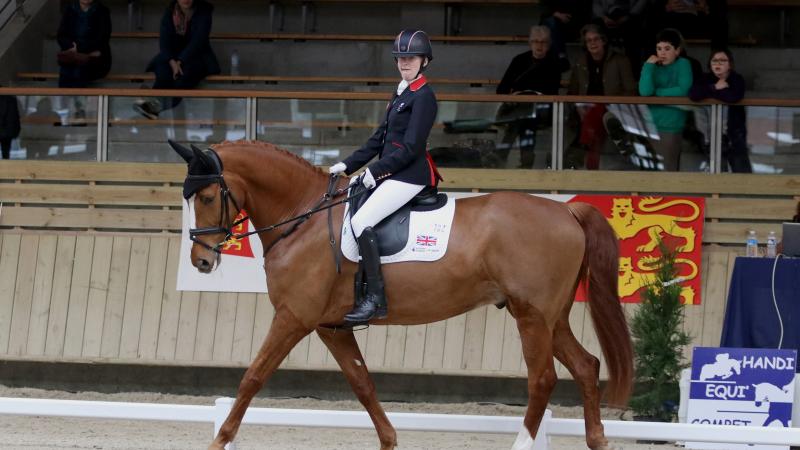