Tonello to undergo brain tumor treatment, Bialowas to serve as interim of men’s team 23 May 2015
Imagen 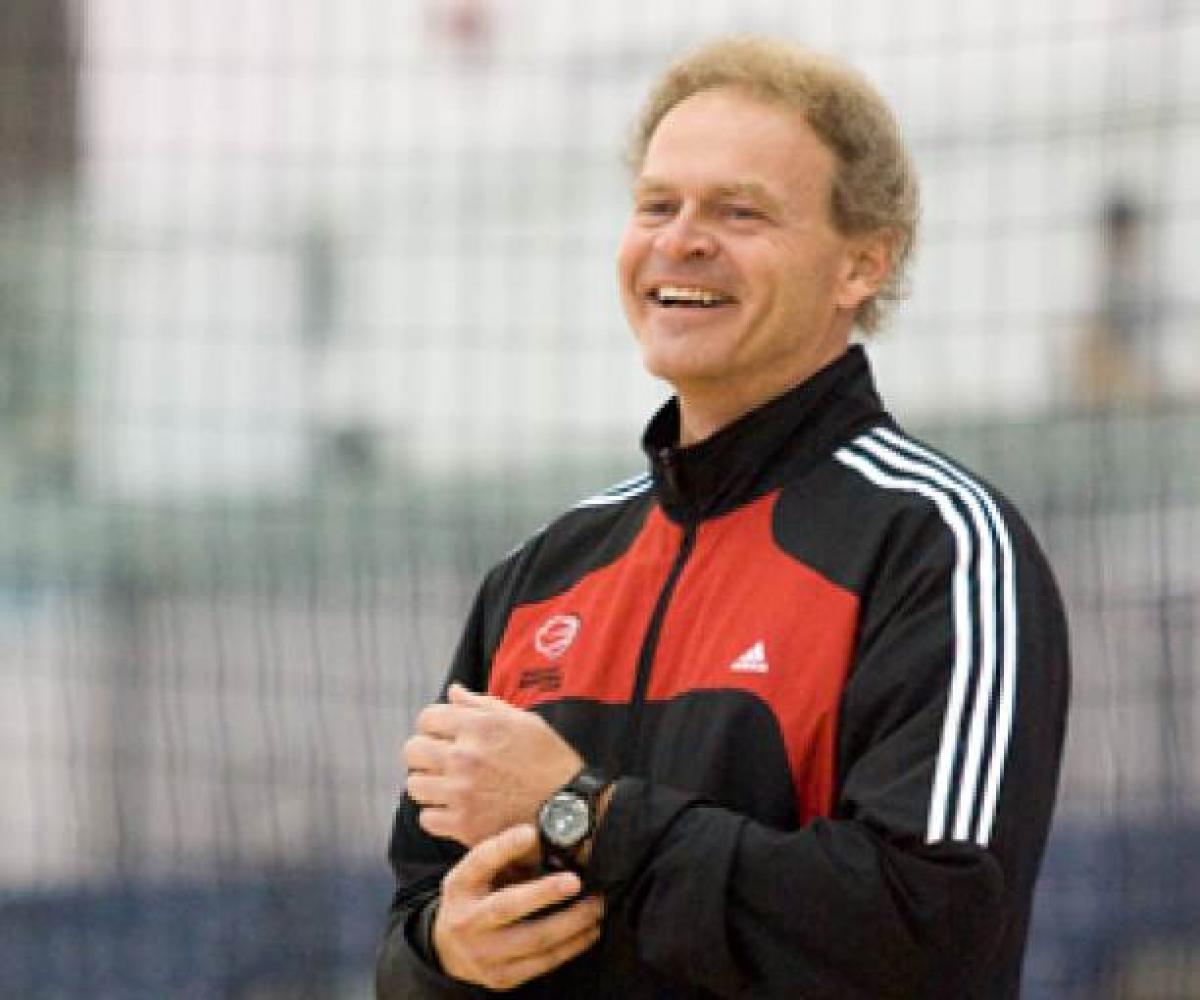 Canadian men's national wheelchair basketball head coach Jerry Tonello is taking a leave of absence ahead of the Toronto 2015 Parapan American Games in order to spend time with his family while he undergoes treatment for a brain tumor.

Tonello, who led Team Canada to gold at the London 2012 Paralympics, is temporarily relinquishing his duties to focus on his recovery.

"Jerry's health and well-being are most important to us," said Wendy Gittens, wheelchair basketball Canada executive director. "He can now focus on taking care of himself and his family. We want Jerry to know that all of us in the wheelchair basketball community support him and wish him well during his treatment and recovery."

Bialowas guided the junior team to two World Championships in 2005 and 2013. He began coaching in Canada's high performance program in 2001. As an assistant that year, he helped the junior national team to their second consecutive gold medal. Also as an assistant, he helped coach the Canadian women's national team to a world title in 2002 and a bronze medal at the Paralympic Games in 2004.

"My heart remains with the team even if I cannot physically be there courtside with them during the competition,” Tonello said. “I know how much it means to everyone to show Canadians, and remind the rest of the world, why Canada is the team to beat. Everyone has been working extremely hard to get ready for this summer, and I look forward to cheering Team Canada on in the gold medal game."

The Canadian men must finish amongst the top two teams at the Toronto 2015 Parapan American Games in order to qualify for the 2016 Paralympic Games. As part of their preparations, they are currently training in Toronto until 6 June. Afterward, they will travel to Germany to compete in the World Team Cup from 10-12 July.

"On behalf of Team Canada, I wish Jerry a quick recovery," said Elisabeth Walker-Young, Chef de Mission for the Canadian Parapan Am Team. "It's important for Jerry to focus on his health and his family during these difficult times. He will remain a strong pillar within the team and will continue to be a source of inspiration to our Canadian athletes as they compete in Toronto." 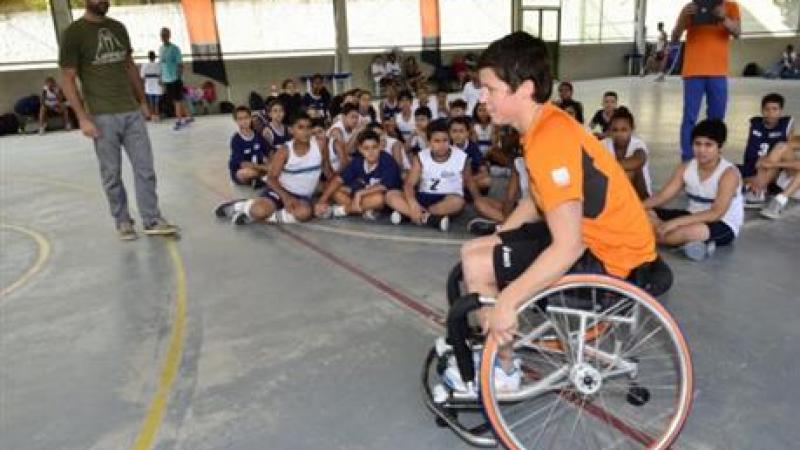 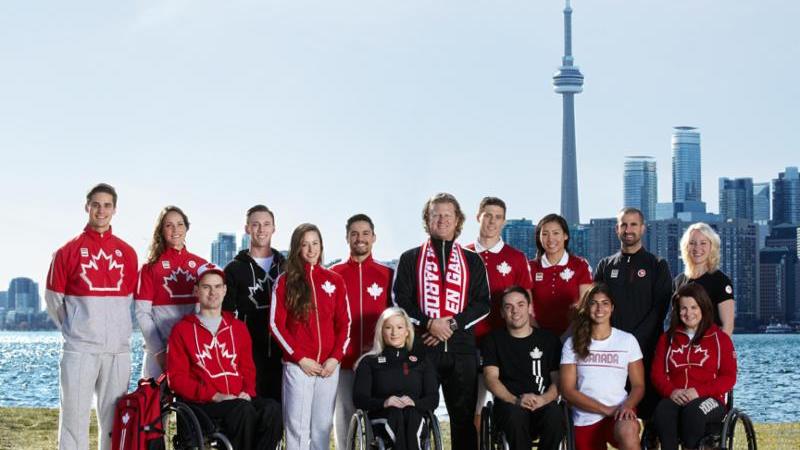