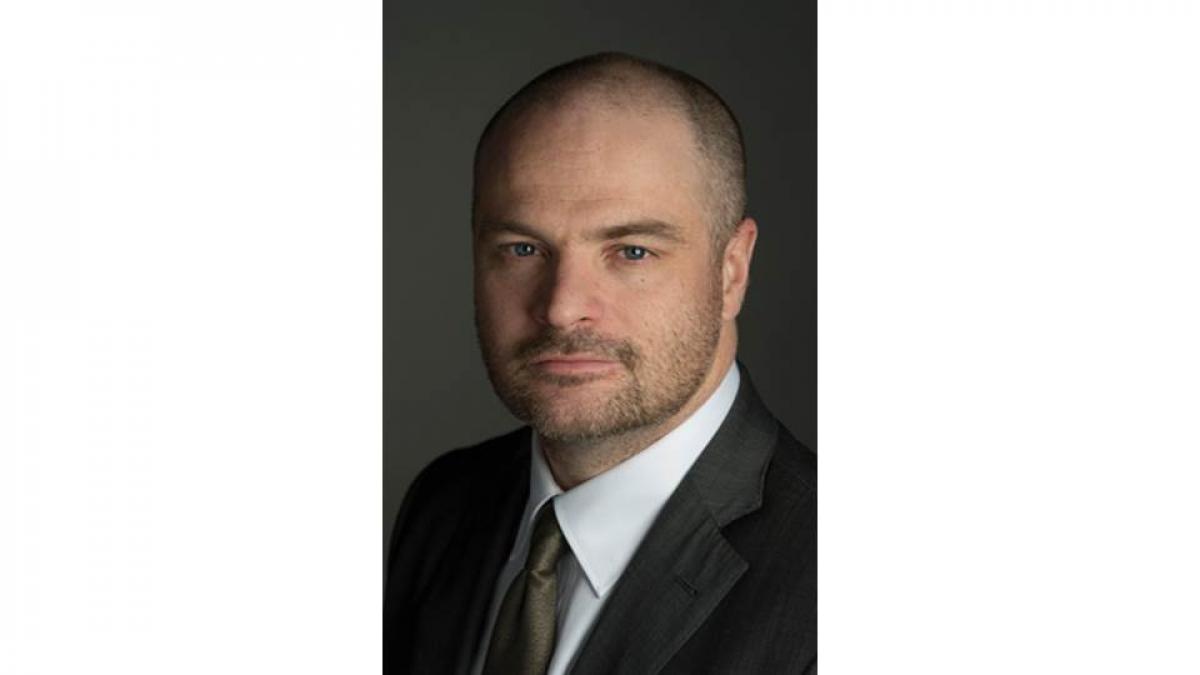 O'Reilly is recognised internationally as one of the leading scholars in sport business and is chair of the department of sports administration at Ohio University's College of Business in Athens, Ohio. He currently holds the Richard P. & Joan S. Professorship in Business.

Author of seven books, O'Reilly was a member of the 2004, 2008 and 2010 Olympic Games mission staff, serving a variety of roles, including operations at Canada Olympic House and administration in the Olympic Village.

"He will bring the team his passion and expertise and also share our vision of excellence towards Rio,” Petitclerc said. “I truly look forward to working with him."

Along with Petitclerc, O'Reilly will act as team spokesperson and focus on pre-Games preparation and supporting team staff for an optimal environment of success for the athletes. They will also promote Canada's athletes and raise awareness of Paralympic sport and the Canadian Paralympic team.

"I've had the good fortune to be involved in numerous facets of the Paralympic Movement for 20 years," O'Reilly said. “I hope to help our athletes to the best of my ability over the next 18 months."

An avid triathlete who competed at five Long Distance World Championships as an age grouper, O’Reilly was recognised in 2013 as one of the “Five to Watch” in sport business in Canada by local publications the Globe and Mail. He currently sits on the Canadian Paralympic Committee (CPC) Revenue Generation Advisory Group.

Team Canada expects to send a team of approximately 170 to 200 athletes. Qualification is ongoing and will be finalized in summer 2016. Read more on O’Reilly at CPC’s website. 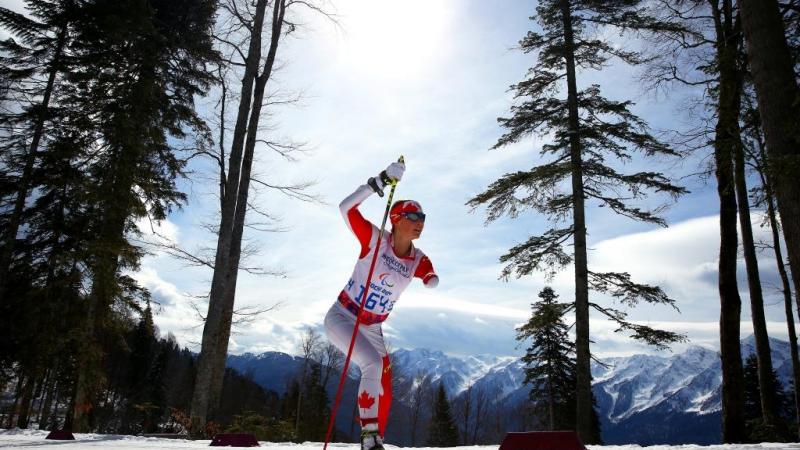 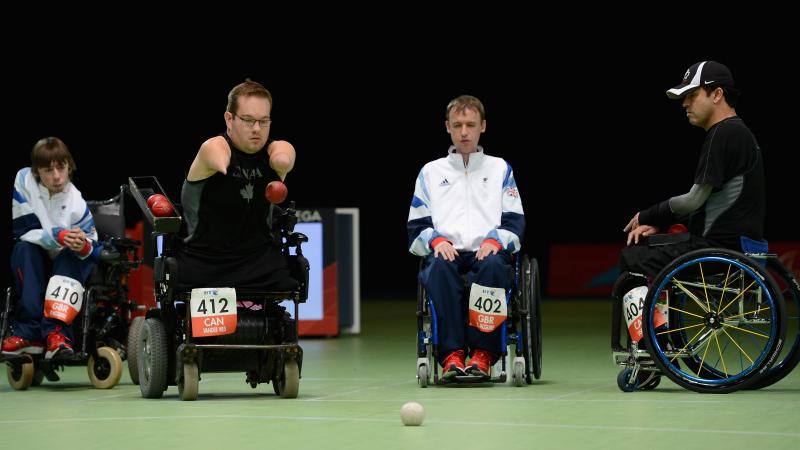