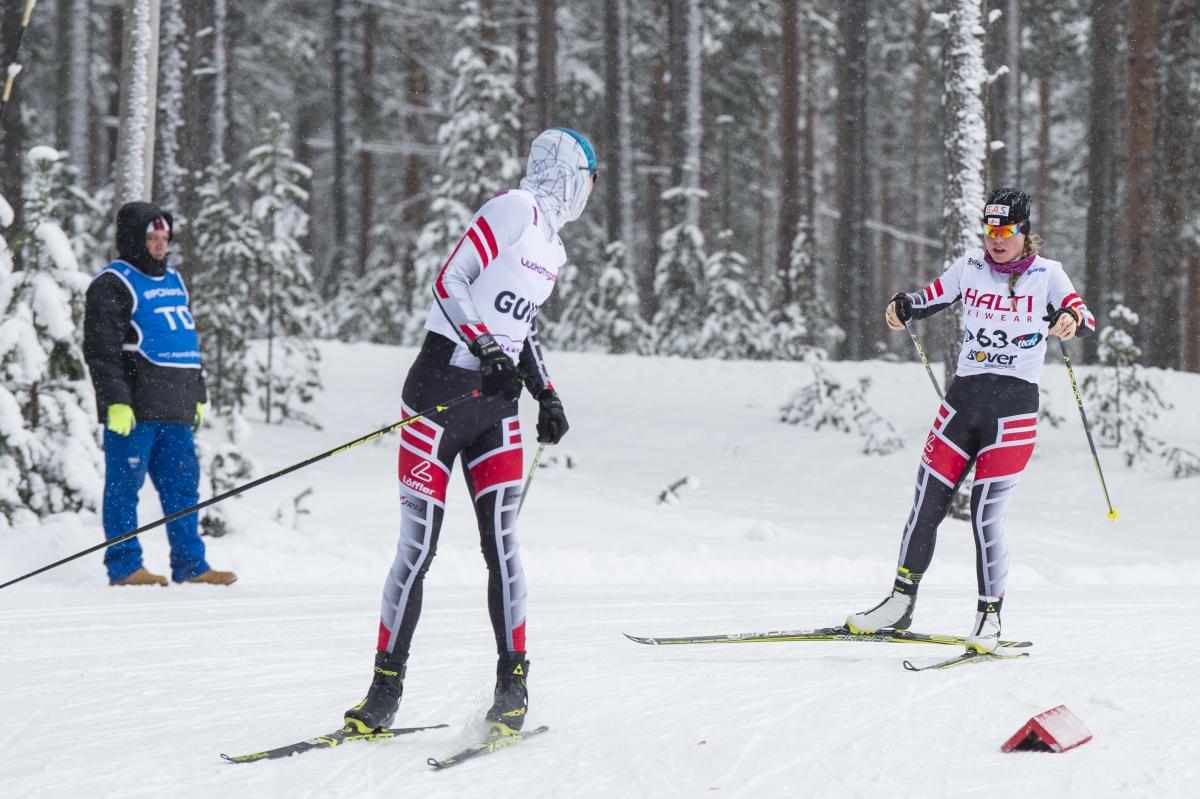 Carina Edlinger, guided by her brother, won her first gold of the season in Vuokatti

It was just a matter of time before cross-country youth sensation Carina Edlinger of Austria would take a gold medal at the World Cup.

Her victory came in the vision impaired sprint at the last stage of the World Para Nordic Skiing World Cup in Vuokatti, Finland.

The 19-year-old, who is guided by her brother Julian Josef Edlinger, went to the finish line next to Ukraine’s Oksana Shyshkova, who bumped her to second place in the middle distance event two days ago, but this time it was Edlinger celebrating the victory.

The Ukrainian delegation got some revenge in the men’s vision impaired event later as Iurii Utkin beat out the gold medallist from the earlier middle distance race, Sweden’s Zebastian Modin, to claim top spot.

Meanwhile, Ivan Golubkov continued his dominant World Cup run this season, getting a second cross-country gold in Vuokatti. With these extra points, the neutral athlete now looks unbeatable in his quest for the overall World Cup title.

Golubkov blazed through the early rounds and was triumphant again in the final while two Ukrainians, Maksym Yarovyi and 18-year-old Taras Rad, had to settle for second and third.

It was also neutral athlete Marta Zainullina who won in the women’s sitting sprint after setting the best time in qualifications and winning her semi-final.

For Zainullina, it was sweet revenge against Norway’s Birgit Skarstein who outraced her in the middle distance event two days ago. Now it was Skarstein who dropped down to second position, while another neutral athlete, Natalia Kocherova, finished third.

Neutral athlete Ekaterina Rumyantseva grabbed a second straight gold in the standing cross-country competition. She beat out Ukraine’s Liudmyla Liashenko and her main rival on the course, fellow neutral athlete Anna Milenina, to get one step closer to sealing the deal on the overall World Cup title.

All three spots on the podium in the men’s standing race went to neutral athletes. Vladislav Lekomtsev led the pack, followed by multi-World Cup medallists Rushan Minnegulov and Aleksandr Pronkov.

Complete and live results can be found on World Para Nordic Skiing’s website. 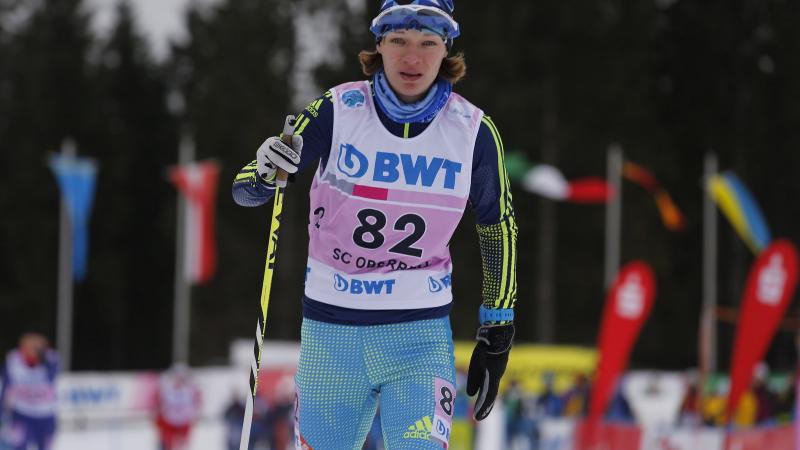