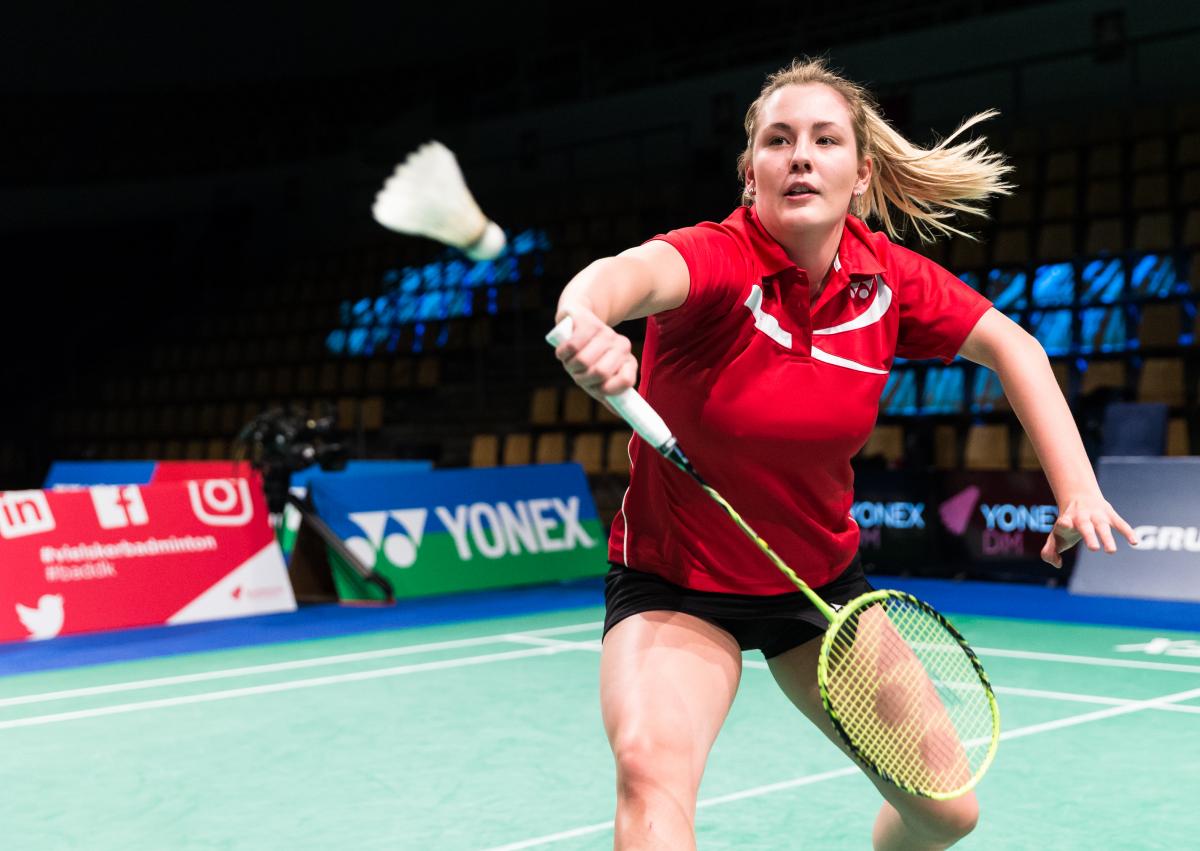 "First of all I want to defend my singles bronze but it would be even better if I could get to the final this time. We also just started qualification for the Paralympics so I really want to get the best results possible this season so I can qualify and get a good ranking.”

At just 20 years old, Denmark’s Cathrine Rosengren is already the defending European champion in the women’s singles SU 5 and ranked second in the world in Para badminton.

It can only get better for the rising star, with preparations for Tokyo 2020 - badminton’s Paralympic debut – getting underway, and the 2019 World Championships coming this summer.

“We have the World Championships in August, so first of all I want to defend my singles bronze (from 2017) but it would be even better if I could get to the final this time,” Rosengren said. “We also just started qualification for the Paralympics so I really want to get the best results possible this season so I can qualify and get a good ranking.”

The World Championships in Basel, Switzerland, is one of several major international competitions this season. Each tournament gives athletes the chance to gain ranking points to help their countries qualify for the Paralympics, including October’s home competition.

“Yeah, it’s really nice that we have a tournament in Denmark and it makes everything easier. I don’t think I perform better when competing in front of a home crowd, but it’s always nice to have a lot of support from people,” Rosengren said.

“I haven’t played that many different tournaments yet, but from the tournaments I’ve played so far I would say my favourite competition was the Thailand International. Normally I find it hard to play in Asia because I’m not used to the big venues but the atmosphere was really nice in Thailand.”

But that atmosphere appeared to boost Rosengren’s performance and made it one of the most memorable in her young career, especially with Asian players being among the strongest; she currently ranks behind Japan’s Ayako Suzuki.

“My greatest achievement was winning the Thailand International singles in July 2018,” she recalled. “It was my first international title where I played against some of the Asian players. I see the players from Asia as my biggest rivals, especially the girls from Japan and China. Both China and Japan have many good players and they are definitely at the top of the rankings at the moment.”

This is set to be a big season for the Dane, which has led to changes on and off the court.

“I just moved to a new club last summer where I have increased my practice hours,” she explained. “I play badminton six times a week at my new club and then focus on strength in the gym. Besides that, I’m focusing a lot on the technical and tactical side of badminton with my coach.”

She hopes another successful season will lead to a memorable Paralympic debut.

“My aim for Tokyo 2020 is to play for the medals but a gold medal would be a big dream come true.” 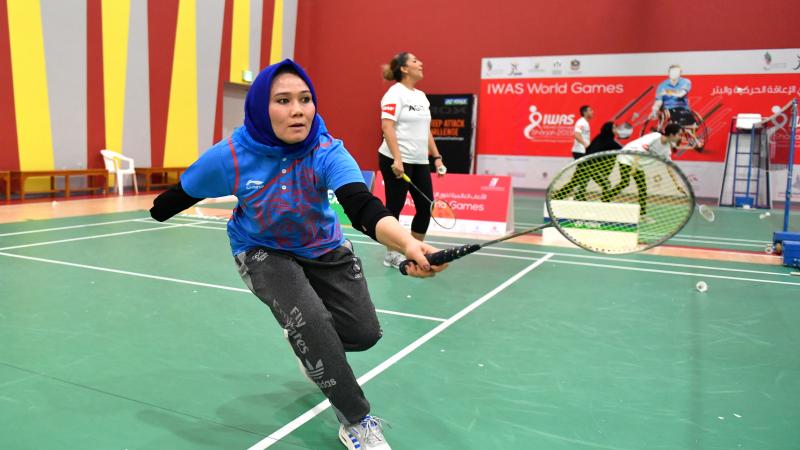