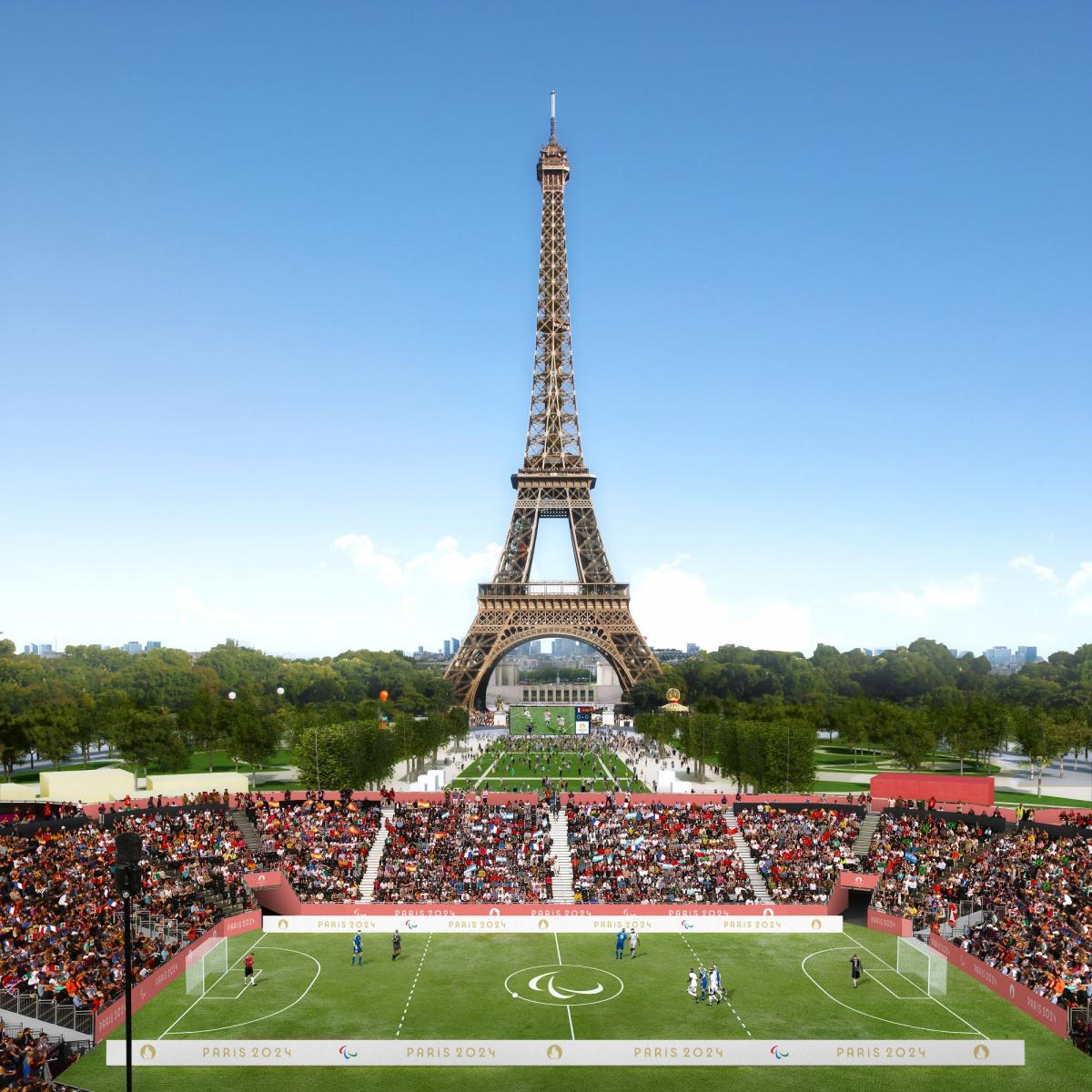 With exactly four years to go until the Opening Ceremony, Channel 4  on Friday, 27 August been awarded the UK television rights to the Paris 2024 Paralympic Games.

The deal with Channel 4 includes multi-platform broadcast rights within the UK and will see the broadcaster build on its acclaimed coverage of London 2012 and Rio 2016 which broke UK viewing records for Paralympic sport. London 2012 reached 69 per cent of the population.

Paris 2024 will showcase Para athletes’ performances in a unique and spectacular way, organising the Games in some of the most iconic venues in Paris and its region, including Wheelchair Fencing in the Grand Palais, Blind Football in front of the Eiffel Tower and Para Equestrian in the Palace of Versailles. The partnership with Channel 4 will reinforce Paris 2024’s commitment to make the Paralympic Games resonate across the entire world.

World Class marketing and disabled presenting and production talent will be key to successful profiling and broadcasting of Paris 2024 and Channel 4 aspires to maintain its prized position as a world leader in inclusion and accessibility. Sustainability will be at the heart of its coverage and the broadcaster aims to build on innovation within broadcasting that it has planned for the Tokyo 2020 Paralympic Games, being held next year.

Between 2012 and 2016 Channel 4 showcased more hours of Paralympic sport than any other broadcaster in history and created household names of both athletes and presenters. The 2016 award-winning Superhumans campaign was the most shared campaign globally of any Olympic oe Paralympic partner; reaching over 48million people around the world.

Andrew Parsons, IPC President, said: “We are delighted that Channel 4, a broadcaster with a global reputation for its stunning Paralympic coverage, has been awarded the broadcast rights to the Paris 2024 Paralympic Games.

“With London 2012 and Rio 2016, Channel 4 created a blueprint for how a commercial broadcaster can raise the profile of Paralympic sport and its athletes to new levels. They have reached record audiences, in particular young people, identified and developed some fantastic new presenting talent and played a significant role in delivering seismic shifts in attitudes and perceptions towards people with an impairment in the UK.

“They have committed to build on this fantastic work over the next four years and continue to innovate within Paralympic broadcasting and we look forward to working with them as they help contribute to the IPC’s vision of enabling Paralympic athletes to achieve sporting excellence to inspire and excite the world.”

Alex Mahon, Channel 4 Chief Executive, said: “The Paralympic Games is at the heart of what we do at Channel 4 and we are proud to have been the Paralympic broadcaster since London 2012.

We truly believe in the transformative power of sport and have been using the Paralympics to inspire change in attitudes towards disability in the UK since 2012.

“We believe with passion that the Paralympic Games can enrapture audiences, with high quality, dramatic, elite sport, and also drive social change in the perceptions of disability. There is nothing else quite like it.

“The decision to award Channel 4 the rights to Paris 2024 enables us to continue to broadcast ground-breaking and innovative coverage of the Paralympics, continue to build athlete profiles and to further cement the careers of our presenters.

“We have a new innovative approach to the Tokyo 2020 Paralympic Games which will be broadcast next year and I’m delighted that we have the opportunity to then build on our achievements over the next four years and to work in partnership with Paris 2024 and the IPC.”

Tony Estanguet, Paris 2024 President, said: “Channel 4 has proved to be one of the most exciting and committed Paralympic broadcasters worldwide and we are delighted to count them among our partners to give the widest visibility possible to the first Summer Paralympic Games to be organised in France.

“Together with Channel 4, Paris 2024 will aim to further build excitement around the Paralympics, to shine a spotlight on the exceptional performances of the athletes, and to illustrate how sport can change lives and engage the next generation to be part of the Games.”

Mike Sharrock, Chief Executive of the British Paralympic Association, said: “I’m thrilled that Channel 4 will continue to pave the way in progressive coverage of Paralympic sport here in the UK by retaining the broadcast rights for the Paralympic Games in Paris 2024.

“The British public now experience Paralympic sport in a way which was unheard of before the London 2012 Paralympic Games and the first Games that Channel 4 broadcast. Channel 4 has taken the Paralympics to their heart and transformed themselves as a broadcaster in the process - athletes have become household names and sports have been profiled but also the increase in the number of disabled people involved as presenters, production teams, marketing, recruitment and Channel 4 staff have all made significant impact in every aspect of Channel 4’s approach.

“Channel 4 challenges the barriers that exist and helps to create role models which helps to support our vision that through sport, to inspire a better world for disabled people.”

Channel 4 will broadcast the Tokyo 2020 Paralympic Games in 2021. Tokyo 2020 will see Channel 4 embrace technological advancements and the presenting team will be more diverse than ever before and will include more senior roles in its production team for disabled people.

Paris 2024 is hoping to announce further international broadcasters for the Paris 2024 Paralympic Games in the near future.