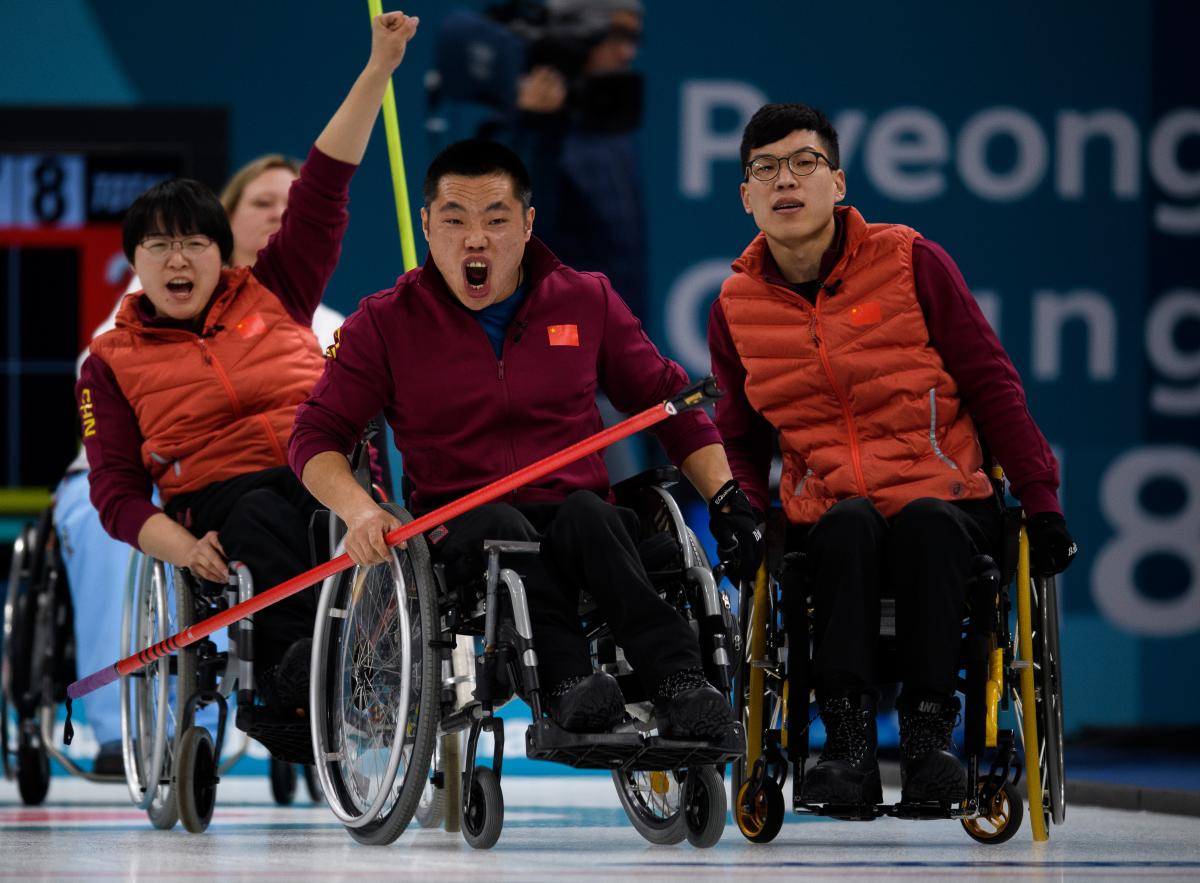 The Chinese wheelchair curling team has been voted the Allianz Best Team of the Month for March after winning the country’s first Paralympic Winter Games medal ever. The Beijing 2022 hosts made history after defeating Norway 6-5 in the final following an extra end.

They received 56 per cent of the public votes. The Canadian open relay team was second with 25 per cent. The South Korean and US Para ice hockey, and Norwegian wheelchair curling teams were also shortlisted.

In lieu of the Allianz Athlete of the Month award for March, the honour has been separated into three different categories – Best Male Athlete, Best Female Athlete and Best Team – based on results at PyeongChang 2018.