Two days packed with dance across singles and couples events will take place in Rome, Italy, from Saturday. 05 Nov 2015
Imagen 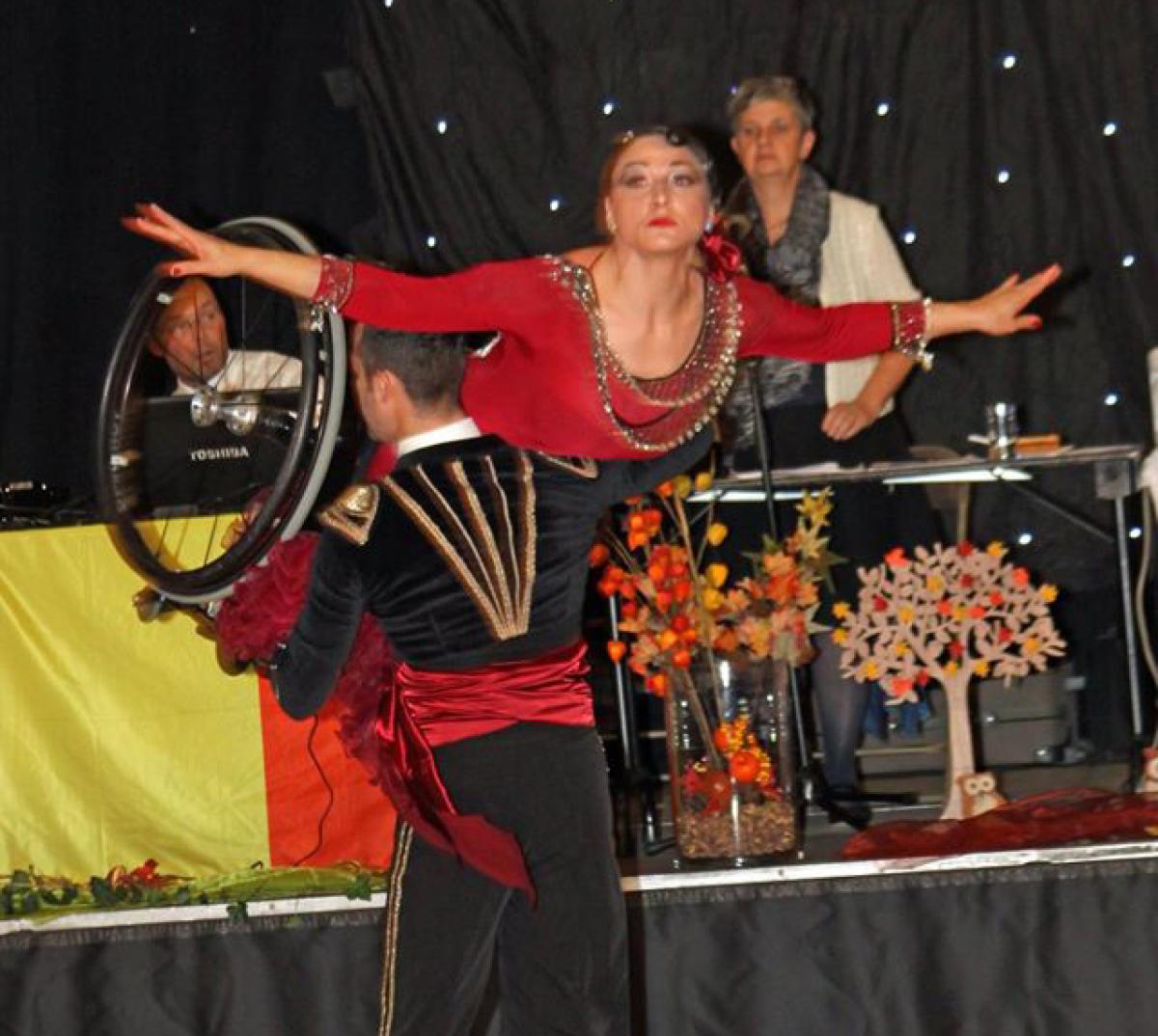 Proceedings will get underway just after lunchtime with the athletes’ parade as part of the Opening Ceremony, where IPC Governing Board Member Miguel Sagarra will officially open the Championships.

The action at the Bocciodromo then starts immediately with the combi Latin class 1 and 2 and will be followed by the duo standard class 1 and 2.

The evening will begin in style with the women’s single class 1 and 2, which will see the first world champions crowned since the discipline was introduced in 2014.

Sunday (8 November) will begin with the combi freestyle class 2, before the men’s single class 1 and 2 rounds off the individual medal events.

The duo Latin will then light up the dance floor for a spectacular finish to the Championships.

Around 150 dancers from 25 countries will compete for world titles between 7-8 November, including a World Championships debut for Hungary.