Inclusion of marathon distance for the first time, as six biathlon and cross-country World Cups are confirmed. 02 Sep 2015
Imagen 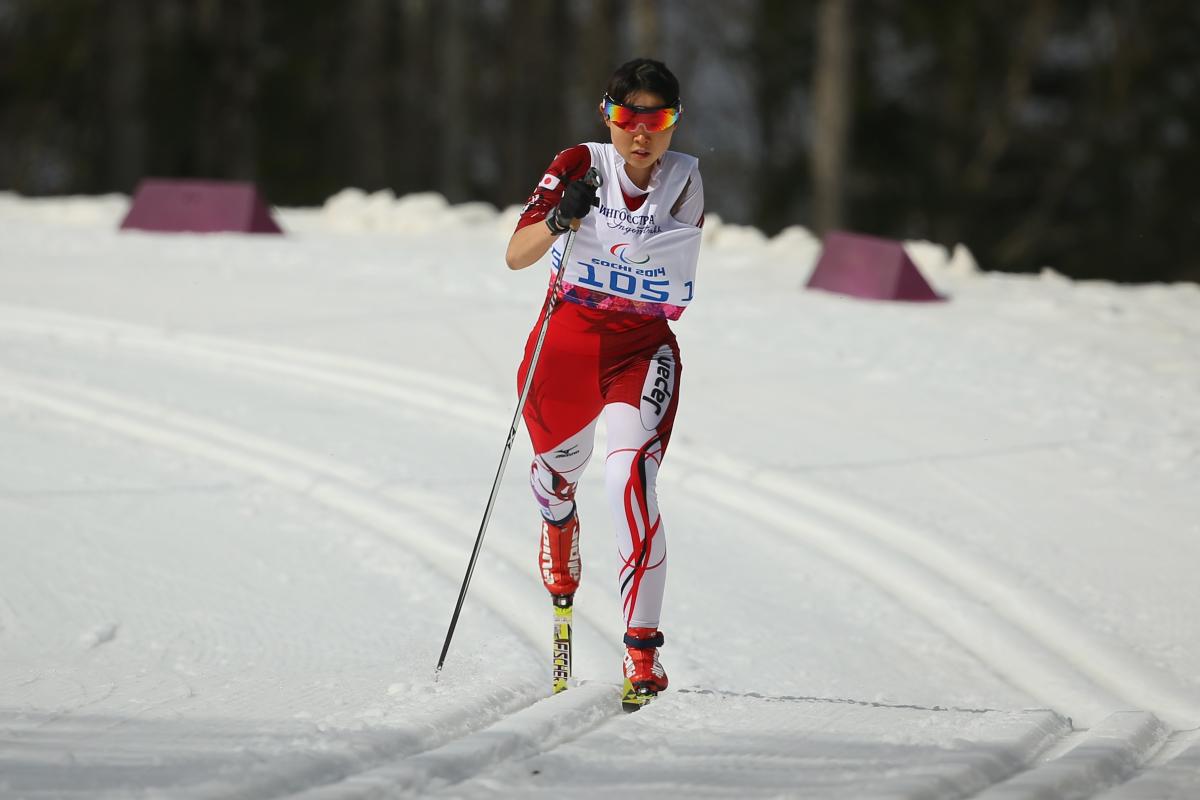 “The calendar for the coming season shows the progress we are making in developing the sport in Asia, with the first Asian Cup set to take place in South Korea ahead of PyeongChang 2018."

IPC Biathlon and Cross-Country Skiing has confirmed the 2015-16 season calendar, featuring six World Cups and the first Asian Cup as the sport expands in the region ahead of the PyeongChang 2018 Paralympic Winter Games.

The season kicks-off on 2-9 December, with cross-country and biathlon World Cups in Tyumen, Russia.

Dimitrije Lazarovski, Head of IPC Snow Sports, said: “The calendar for the coming season shows the progress we are making in developing the sport in Asia, with the first Asian Cup set to take place in South Korea ahead of PyeongChang 2018.

“We are also pleased to add the marathon onto the World Cup programme. This further expands the number and range of events athletes can compete in and will hopefully attract more fans to the sport, especially after the last two seasons with a Paralympic Winter Games in Sochi and World Championships in the USA.”

The World Cup season continues in Finsterau from 21-28 February, again with cross-country and biathlon racing in south-east Germany.

Less than one month later, between 15-20 March, para-Nordic skiers will travel to the familiar trails of Vuokatti, Finland, once again, where a cross-country marathon will be included on World Cup programme for the first time.

Men’s and women’s standing and visually impaired skiers will race over 30km, whilst sit-skiers will compete over 20km.

IPC Biathlon and Cross-Country Skiing’s aim of developing in Asia will receive a boost between 28 January-1 February, with both cross-country and biathlon part of Asian Cups in PyeongChang.

North American (NORAM) Cups in both cross-country and biathlon will be staged in Craftsbury, Vermont, USA, from 6-10 January.

Completing the calendar is a marathon race in Khanty-Mansiysk, Russia, over 25km on 9 April.

In 2014-15 Russia’s Iuliia Budaleeva won the overall cross-country and biathlon World Cups in the women’s visually impaired, with guide Tatiana Maltseva. The pairing went on to win four world titles at the 2015 IPC Nordic Skiing World Championships in Cable, USA.

Canada’s Brittany Hudak showed that she is face to look out for by winning the women’s cross-country standing overall World Cup, as did the USA’s Oksana Masters in the women’s sitting.

In the men’s standing, Masters teammate Andrew Soule claimed the men’s sitting cross-country crown, completing a perfect season in which he became the most decorated US para-Nordic athlete in World Championships history at Cable 2015.

Alexey Bychenok completed the group of Russians to finish the season as World Cup winners, in the men’s sitting.

The full 2015-16 season calendar and results and rankings from previous seasons can be found at the IPC Nordic Skiing website. 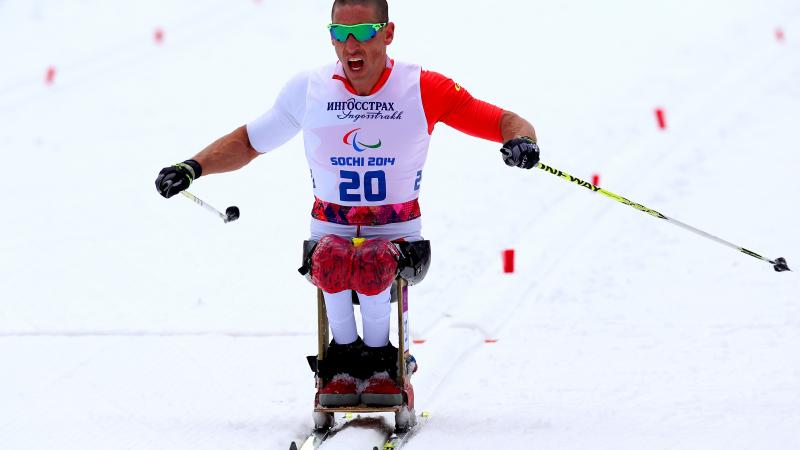 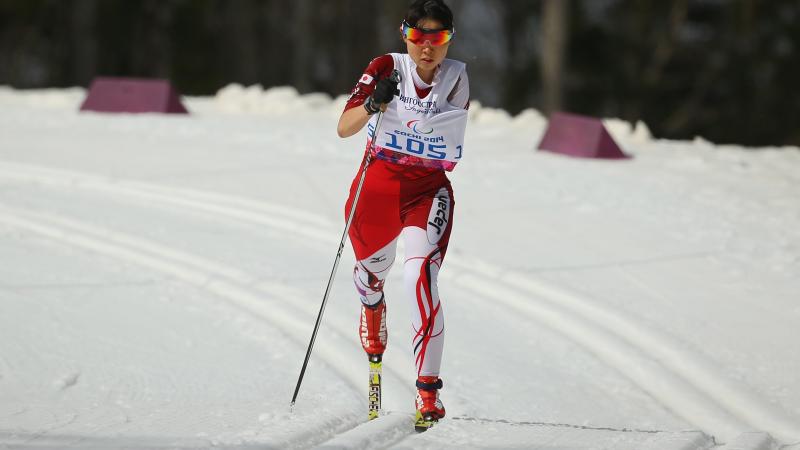 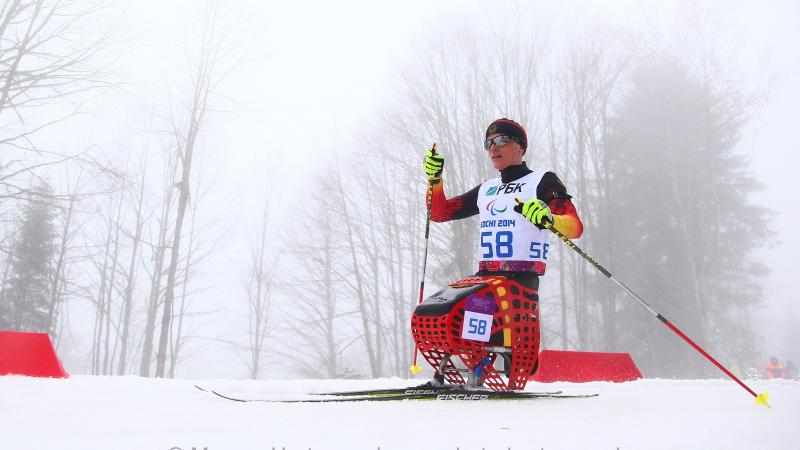