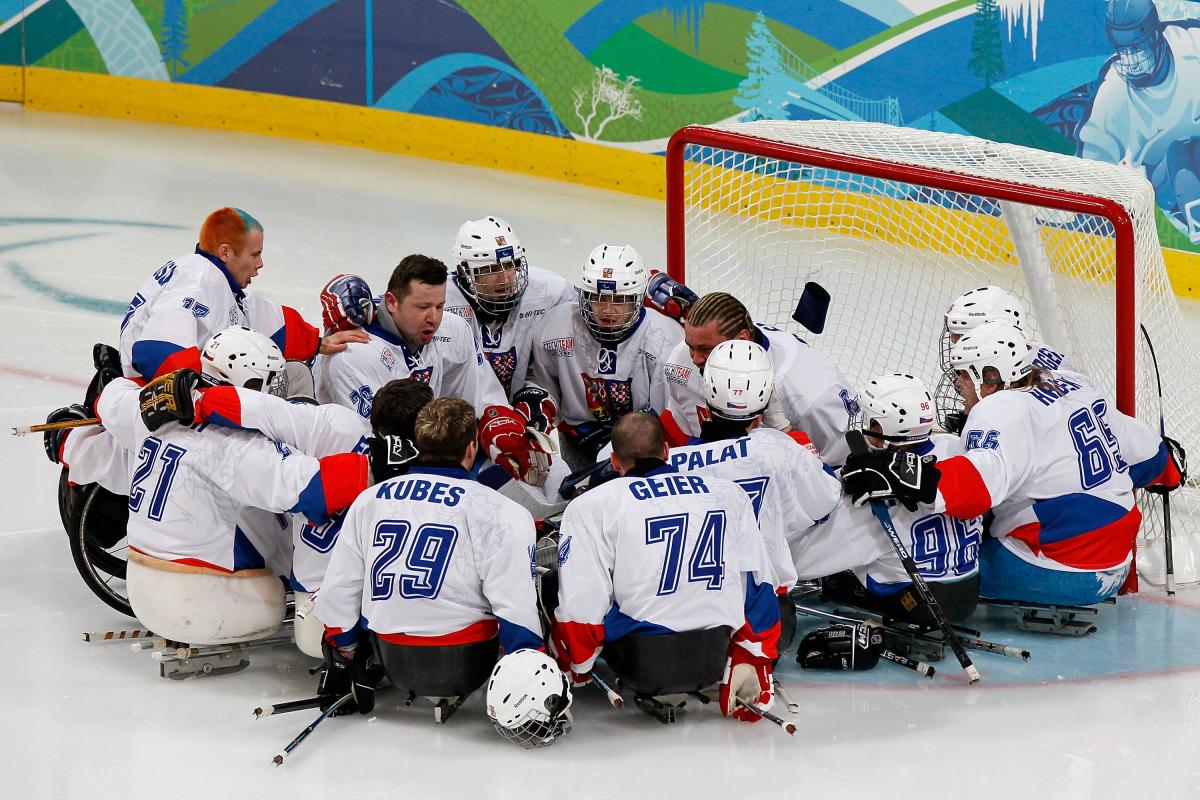 The Czech Republic finished in fifth place at the Vancouver 2010 Paralympic Winter Games.

Athletes from Czech Republic gave their team a second win 3-2 against Italy at the UBC Thunderbird Arena today. With 13 out of 15 shots, Czech forward Jiri Berger said “we were a lucky team today as we were down but found a way to come back”.

The Czech Team controlled the first period with numerous scoring chances seeming to carry that momentum over from their first win yesterday over Korea as forward David Palat scored a hard shot from outside the face-off dot at 9:51 in the first period. The Czech Republic continued that momentum scoring their second goal at 11:39 of the second period on a nice cross ice pass from forward Tomas Kvoch.

The Italians however played well offensively and finally scored off a goal-mouth play where Italian defence players Florian Planker and Gian Cavaliere set up Gianluigi Rosa to get their team on the score sheet, making it 2:1. The Italians seemed to get a spark from that goal as they carried play throughout the second period with Rosa and Planker setting up captain Andrea Chiarotti on an odd man rush with under one minute to play in the second, who fired the puck into the net sending the UBC Thunderbird Arena wild, chanting “Go Italian Go” and tying the score.

But, in the tightly contested affair between the Italians and Czech Republic, it was the Czech Republic that ultimately combined the right amount of offence and defence to prevail victorious today.

“Hockey is about mistakes and if you receive more mistakes than your team loses, 90 percent of the game is about your head and only 10 percent skills”, said the Czech Ice Sledge Hockey forward shoot-out hero Erik Fojtik. 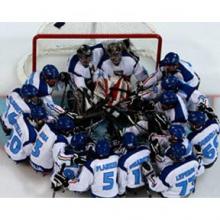