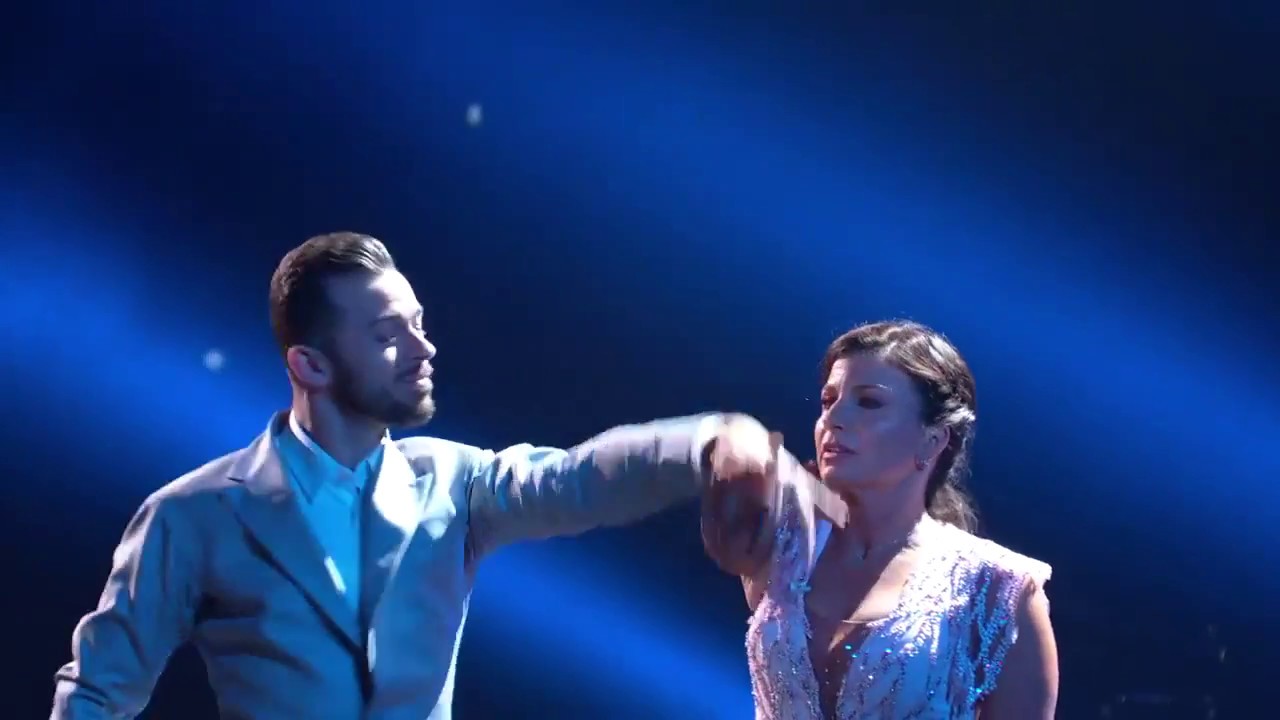 “I wanted to share my message that it is possible to live your impossible every day. And that doesn’t have to mean throwing yourself down a mountain at 70mph blind or going on Dancing with the Stars, it is just getting up and doing what you may think is impossible and that could be talking to your boss or going for a walk or many things."

Para alpine skier Danelle Umstead has just about done it all. The 46-year-old is a three-time Paralympic and four-time World Championship medal winner, an in-demand motivational speaker, a mother and, since earlier this year, the first vision impaired contestant on the USA reality TV show, Dancing with the Stars.

But she is not, by a long shot, done yet with epitomising her motto of ‘Living the impossible’.

First and foremost, the Utah resident is gearing up for another elite ski season, with a heart-warming aim in mind.

“My ultimate goal for this season, and this might sound corny because it is not a big race, is our Nationals,” the US skier said. “This year they are in Winter Park, Colorado (in March 2019) and that is where Rob (her husband and guide) and I first raced together.

“So just to go there, ski strong and have a really good time with Rob and our whole team, that would be more exciting to me than anything else. I know that sounds cheesy but I am really excited about it.”

It is not quite an early announcement that this legendary figure of Para alpine skiing is preparing to hang up her skis, but it is an indication that fans have to be prepared that she may soon move on to other challenges.

“I suffer from MS (multiple sclerosis) as well as being vision impaired and day-to-day I don’t know how my health is going to be. Some races I can do, some I can’t,” Umstead said. “So, I pray to be really strong and healthy and to be able to ski that race (in Colorado) really well. Whether or not that will be my last race I can’t say but to finish strong, that would be amazing.”

The three-time Paralympian, who finished inside the top eight in the super G, super combined and giant slalom at the PyeongChang 2018 Games, is certainly pushing all thoughts of retirement out of her mind right now. For one thing, she is just loving being back on the snow after her foray into the extraordinary world of reality TV.

“Being the first blind contestant on Dancing with the Stars was an honour,” she said with a clear smile in her voice, before she added; “I was very vulnerable, but I think we all get stronger from being that.”

The mother-of-one was motivated to put herself through the immense rigours of dancing live on national television for two main reasons.

“I wanted to share my message that it is possible to live your impossible every day,” she said. “And that doesn’t have to mean throwing yourself down a mountain at 70mph blind or going on Dancing with the Stars, it is just getting up and doing what you may think is impossible and that could be talking to your boss or going for a walk or many things.

“The other reason is I have always wanted to dance my whole, entire life and in 2007 I was actually standing with my baby in my arms, four inches away from the screen saying, ‘I want to be the first blind contestant on Dancing with the Stars’. And 11 years later I was. How amazing is that?”

It is amazing but like the true competitor that she is, Umstead was frustrated that she and her partner were the second contestants to be voted off the programme – particularly because a “technical glitch” meant that only online votes, not those cast by phone, were counted on her final night.

“It was really hard to have closure because I didn’t go out the way you are supposed to go out,” she said before revealing that an instant trip to Switzerland, to get back on skis, restored her to her normal happy-go-lucky self.

With a potential trip to the 2019 World Para Alpine Skiing Championships looming, alongside her all-important date in March, Umstead is firmly focused on the season ahead. And should this prove to be her last, the woman who learned to ski aged 29 has not ruled out trying another sport.

“I know I have to compete in some way, because I love it, it gives me excitement and drive,” she said. “It keeps me alive.” 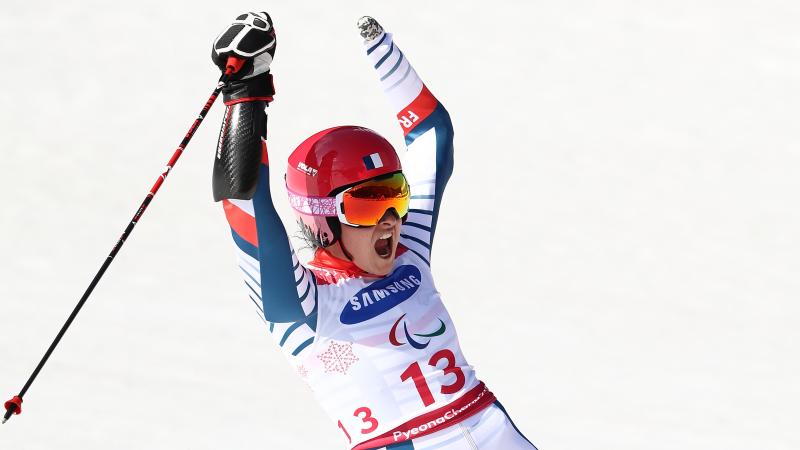