The latest edition features the vicious cycle of athlete funding on the road to Rio 2016, as well as a preview of major summer sporting events. 13 Jul 2013
Imagen 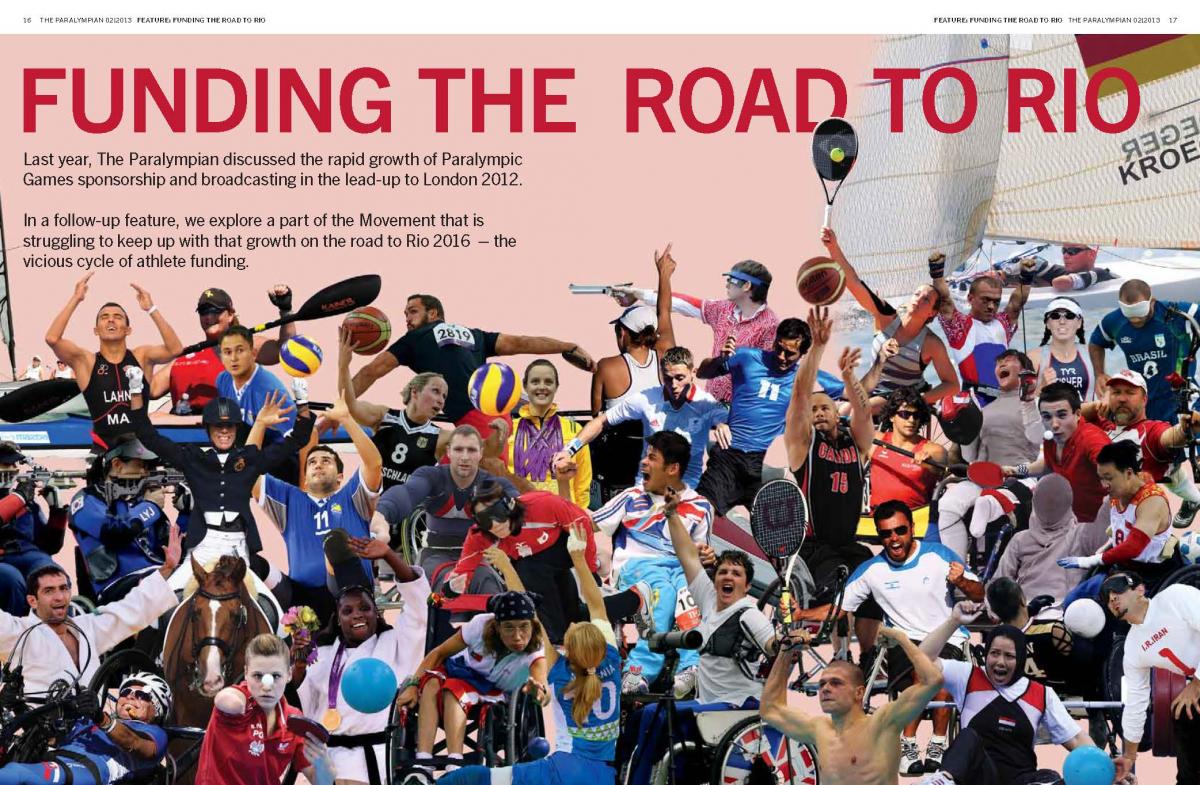 The summer edition of The Paralympian magazine was released to the public on Friday (12 July) – an edition which dives into the vicious cycle of athlete funding on the road to the Rio 2016 Paralympic Games.

The magazine’s second issue of 2013 explores the roles of various parties involved in funding athletes’ careers and what each party can do to bring the entire world together for Rio 2016 rather than just those countries which are well-developed or that have already put Paralympic sport in the mainstream.

IPC President Sir Philip Craven said: “Clearly there are many barriers to increasing the depth and quality of participation across the Paralympic Movement, and in this edition’s feature article we look at one of them – funding – from both a National Paralympic Committee (NPC) and an athlete perspective.

“It is almost one year now since the IPC launched the Agitos Foundation, and some of the work it is doing to try to help NPCs and athletes improve their financial situation are highlighted in this edition.”

The issue previews the upcoming IPC Athletics and IPC Swimming World Championships, with daily viewer guides of what to watch and a question and answer session with swimming rivals Benoit Huot of Canada and Andre Brasil of Brazil. In addition, it looks ahead to the UCI Para-Cycling Road World Championships and IPC General Assembly and Conference.

A new section for the magazine entitled “Issue of the season” discusses whether sailing’s three-person keelboat event – which includes both athletes with a physical and visual impairment – has a fair classification system.

The edition concludes with a look at the Sochi 2014 medals, Rio 2016’s staff development activities and a guest column from American wheelchair rugby player Chuck Aoki about what it’s like to transverse an airport with 12 athletes in wheelchairs. 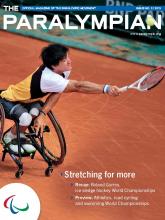 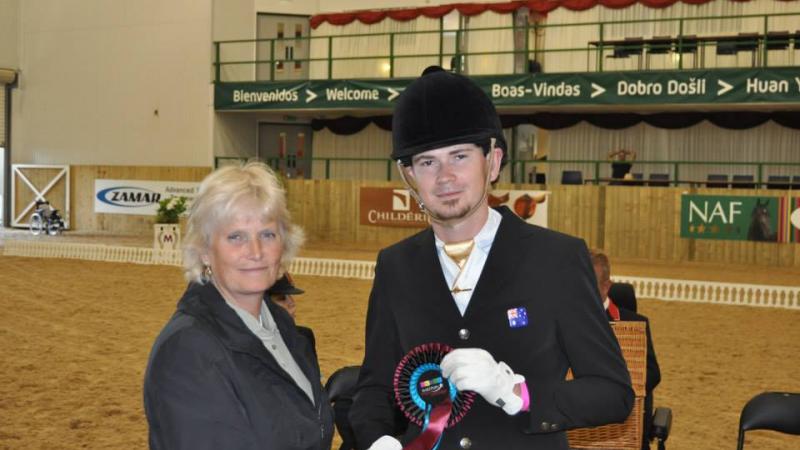