Draws made for 2018 wheelchair basketball Worlds 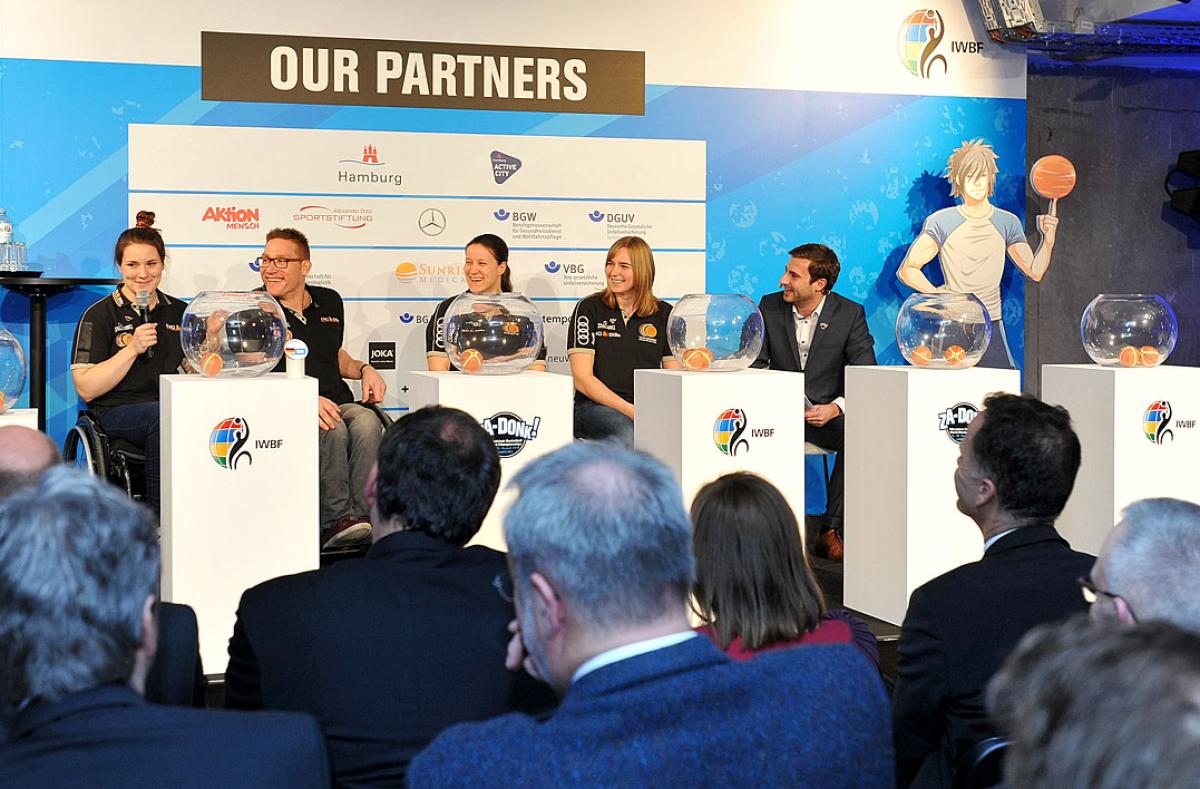 Teams were drawn for the 2018 Wheelchair Basketball World Championships, which takes place in Hamburg, Germany

The men and women’s pools have been decided for the 2018 Wheelchair Basketball World Championships, which will be held from 16-25 August in Hamburg, Germany.

Defending women’s champions Canada will try to climb their way back to the top after leaving the Rio 2016 Paralympic Games without a medal. They lead Pool A, being drawn with Australia, Brazil, Great Britain, Rio 2016 bronze medallists Netherlands and Spain.

The US women will try to add to their gold medal from the 2016 Paralympics, as they lead Pool B. Joining them are Algeria, Argentina, China, France and hosts Germany, who lost to the USA in the Rio 2016 finals.

The men’s competition will be divided into four pools. The USA, also the reigning Paralympic champions, headline Pool B. Great Britain, bronze medallists from Rio 2016, were also drawn in Pool B, along with Poland and South Korea.

European champions Turkey will be the ones to beat in Pool C, which includes Brazil, Italy and Japan.

Looking to defend their crown in Hamburg are Australia in Pool D with Argentina, the Netherlands and Paralympic runners-up Spain.

Hosts Germany will be in Pool A with Canada, Iran and Morocco. 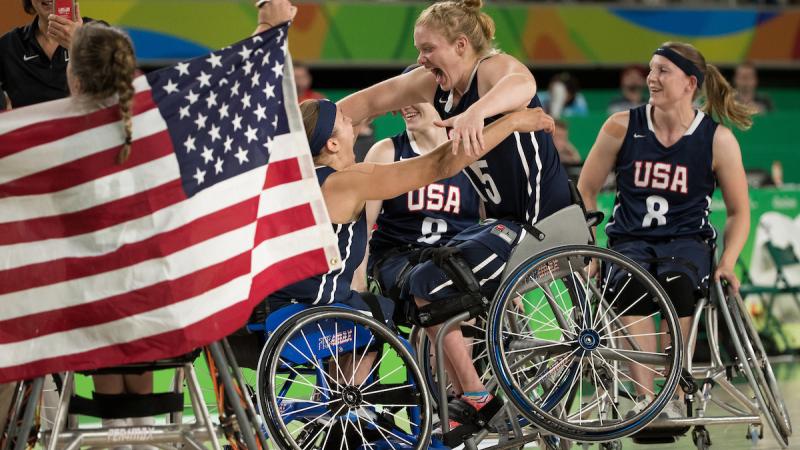