Athletes, National Paralympic Committees and International Federations, officials, classifiers, researchers and anyone with an interest in classification are encouraged to give their views. 27 Sep 2013
Imagen 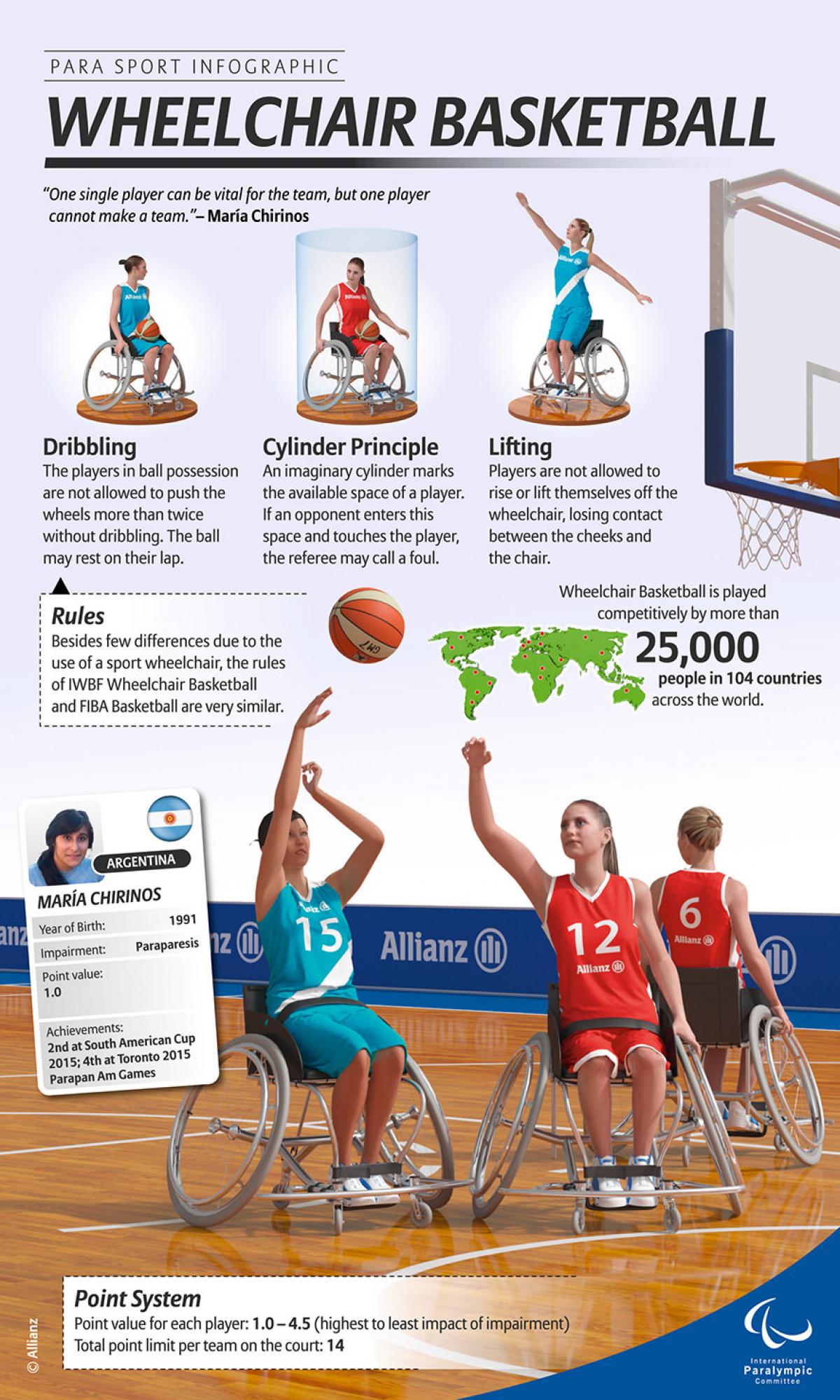 “We are wanting to gather as many views as possible, because that is what will help us to create a Code that works even better for athletes and will ultimately benefit the Paralympic Movement as whole in the future”

The Medical & Scientific Director of the International Paralympic Committee (IPC) is encouraging stakeholders with an interest in classification to contribute to a review of the IPC’s Classification Code which ends on 30 September, 2013.

With just a few days left until the closing date, Peter Van de Vliet is calling on people to take a look at the current code and suggest ways in which they think it can be improved:

“We are wanting to gather as many views as possible, because that is what will help us to create a Code that works even better for athletes and will ultimately benefit the Paralympic Movement as whole in the future” he said.

The Classification Code is the rule-book which governs classification in para-sport, both in terms of operational management to conduct athlete evaluation as well as requiring classification to be sport-specific and evidence-based. It is being reviewed to bring it up to date after it was developed and adopted in 2007. The IPC is asking for feedback on all elements of the code, including on:

- Processes for the evaluation of athletes,

- Measures against non-cooperation and the misrepresentation of abilities during classification.

Ex- swimmer Scott Field recently blogged about why the Classification Code is important for athletes:

“Athletes have the most at stake. Athletes know their own abilities and the abilities of their rivals. Athletes are intelligent people who have dedicated a large portion of their lives to performance excellence in their given sport and athletes know how their disability affects them in sport. Athletes want a fair system, where they have rights and they need a Classification Code that governs all the sports in the Paralympic Family!”

Anne Hart, Chairperson of the IPC’s Classification Committee also wrote for Paralympic.org to encourage people to give their views:

“We encourage comments and suggestions from both stakeholders and all those who want equitable sport to benefit the global community of Paralympic athletes. The consultation provides this opportunity to contribute constructively to the improvement of the Code.”

Anyone with any views on the code can use the template to the right-hand side of this page, and send the completed form to [email protected] by 30 September, 2013.

All feedback will be reviewed by the IPC Classification Committee, who will advise the IPC Governing Board. In turn a draft revised Code will be released which will be open for final review by stakeholders in 2014.