The world’s top para-snowboarders will meet in Sochi in March, for the first ever Paralympic test event in the discipline. 22 Jan 2013
Imagen 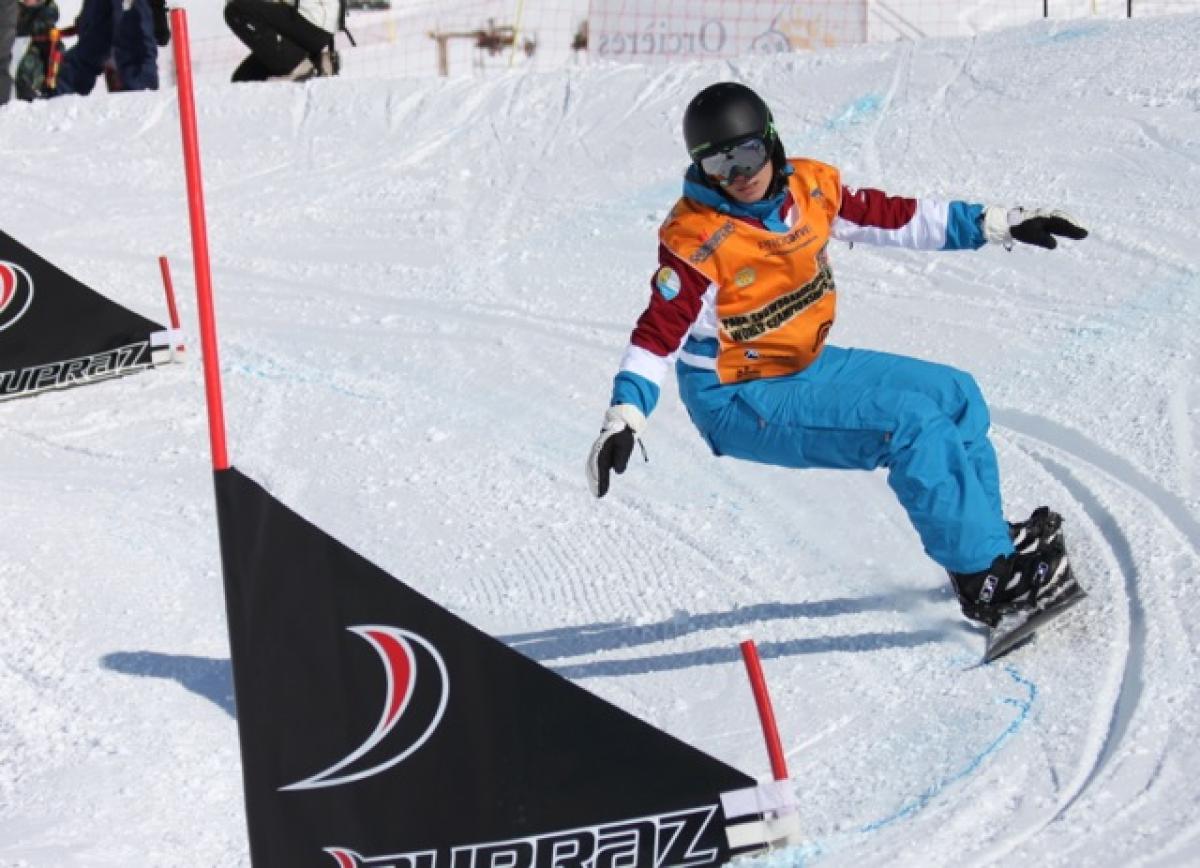 The snowboard Paralympic test event is set to take place on 6 March in Sochi, one year and one day ahead of the Sochi 2014 Paralympic Winter Games.

The sport was accepted onto the Paralympic programme in May 2012 after more than 10 years of campaigning.

“It is important for the growth of the Winter Games that there are more sports and more medal events to contest,” IPC Chief Executive Officer Xavier Gonzalez said.

Favourites for the event include the Netherlands’ Bibian Mentel and USA’s Amy Purdy on the women’s side, as well as USA’s Evan Strong and New Zealand’s Carl Murphy on the men’s side.

"Having snowboarding in the 2014 Winter Paralympic Games is a dream come true for me,” said US snowboarder Amy Purdy, who played a key role in getting the sport to the Games through the organisation Adaptive Action Sports, which she co-founded.

“I remember I had just lost both of my legs when I found out that snowboarding was not yet a Paralympic sport and I thought, if it ever was a Paralympic sport that I would do whatever it takes to be there competing for my country.”