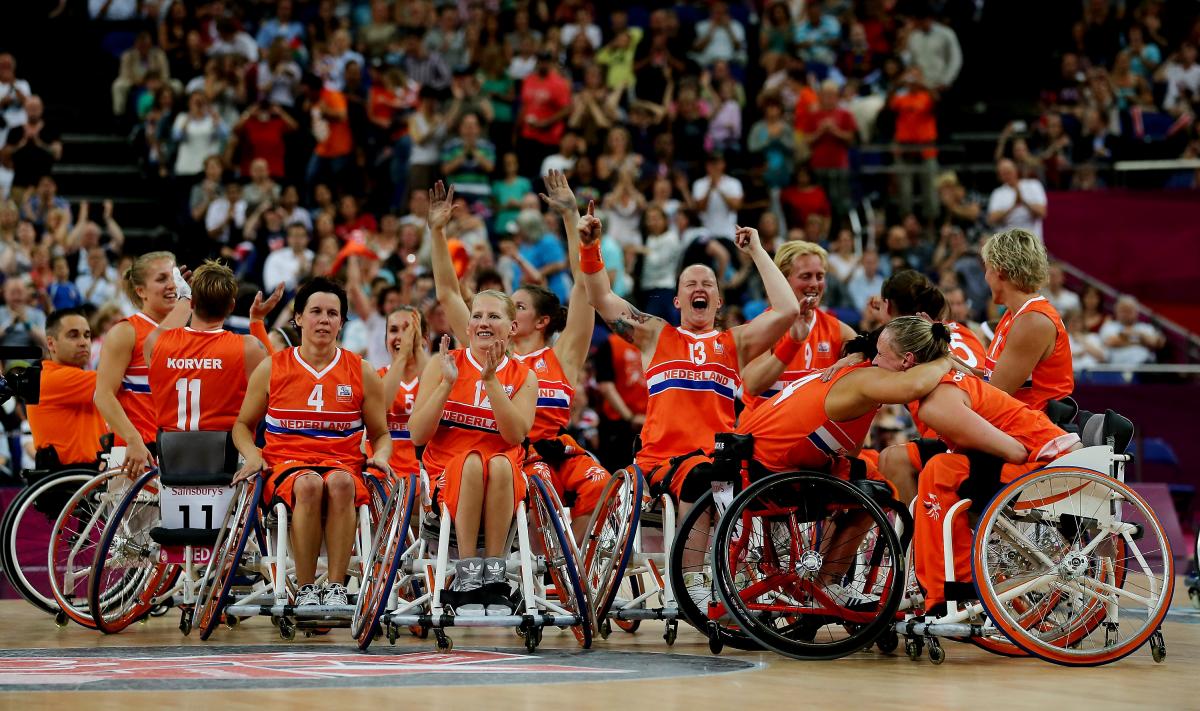 Editor’s note: The IWBF Wheelchair Basketball Championships will run from 28 June-7 July in Frankfurt, Germany. Here we feature the eight women’s teams competing. Click here for a preview of all 12 men’s teams.

Since a women’s draw was introduced into the tournament in 1987, Germany have played off in every single gold-medal match.

Germany’s strength is in their depth off the bench and the ability to have all of their players contributing on the scoreboard. Marina Mohnen and Gesche Schunemann will likely start most games as the German’s most dominant forwards but Mareike Adermann can be a match winner off the bench as she proved when she top scored in gold medal game at London 2012.

France finished 10th at the Paralympic Games in London and with an aging team, the 2013 European Championships represent the perfect time to expose their some of their younger players to quality international wheelchair basketball.

The three-time bronze medallists of this tournament haven’t been on the podium at European Championships since 2005 when they won Bronze in Villeneuve d’Ascq.

High pointer, Blandine Belz was one of France’s best in London. She and team captain Angelique Quemener-Pichnon will need to lead from the front if France is to find themselves in medal contention in 2013.

With four positions open for qualifiers from Europe, Spain have every chance to qualify for their first World Championships since 1994.

Spain have drawn Germany, France and Israel in their group. A top-two finish in the pool stages will ensure a match-up against a lower seeded opponent in the quarter-finals and so it’s important they get their campaign off to a winning start.

Judith Nunez is no stranger to international wheelchair basketball having played for the Spanish national team since 2005 and representing Barcelona in the Spanish Wheelchair Basketball League. They will need all of her experience and leadership on court if they are to earn their place in next year’s World Championships.

Interestingly, Israel is the only team besides Germany or the Netherlands to have played off for a European Championships gold medal.

It’s been a long time since Israel has made any serious impact on the international stage with their last European Championships medal coming in 1989, when they claimed bronze.

Israel will have very winnable games against France and Spain in the pool stages with a top two finish putting them in the perfect position to book their place at the 2014 World Championships.

They have had some success at previous European Championships with seven of the last eight bronze medals.

Helen Freeman was Great Britain’s best in London, completely dominant in their seventh-place game against Mexico where she had 16 points, nine rebounds and nine assists. Amy Conroy, 20, showed glimpses of her best in London and will need to step up and lend Freeman a hand if they are going to be contenders.

They are a better team than their seventh-place finish in London suggests and look for a marked improvement in Frankfurt.

The Italian women’s wheelchair basketball team has never qualified for a World Championships or a Paralympic Games.

While their men’s team continues to have an increasing influence at an international level and with one of the world’s premier national leagues behind them, the development of the women’s game in Italy is on the rise.

The Netherlands are four time winner of this tournament and won a medal in every single European Championships since the women’s draw was introduced in 1989, including the last six silver medals.

They have been steady improvers over the past few years winning bronze at the Paralympic Games in London; their first Paralympic medal since 1996.

Mariska Beijer will celebrate her 22nd birthday the day before their tournament begins. She was in the top three scorers in London, averaging 23 points per game, and will be vital if they are to be any chance of toppling the Germans.

Inge Huitzing is renowned for her perimeter shooting after crossing over from the able-bodied national team and has every confidence in her Dutch teammates that they can go all the way in Frankfurt.

Turkey’s women’s wheelchair basketball team, like Italy, has never qualified for a World Championships or a Paralympic Games.

With Istanbul in the running to host the Paralympic Games in 2020, a successful bid would grant Turkey an automatic and historic Paralympic berth in 2020.

There are a lot of unknowns about the Turkish team leading into this tournament but this proud sporting nation will use the 2013 European Championships as a stepping stone in the development of their team towards qualification to major international tournaments in the future. 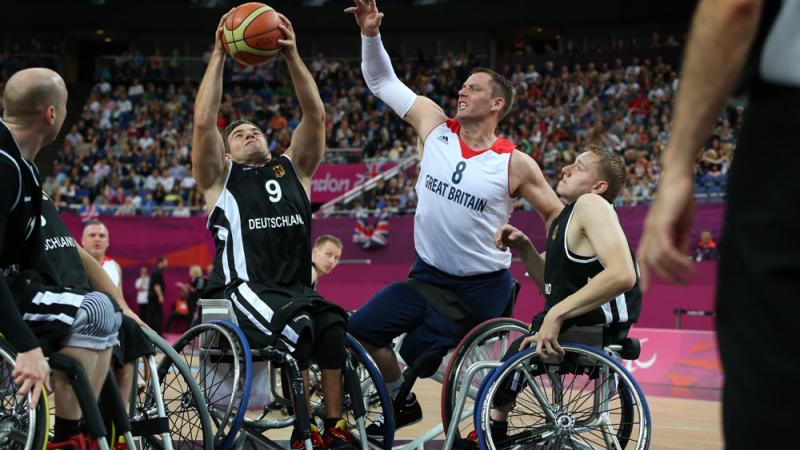 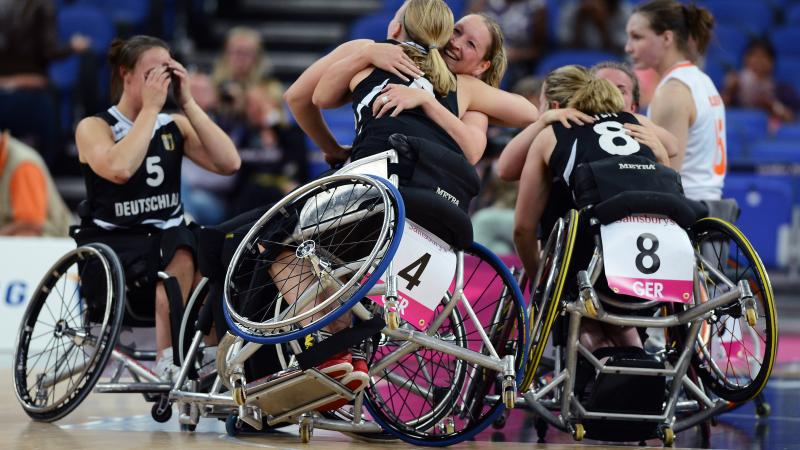 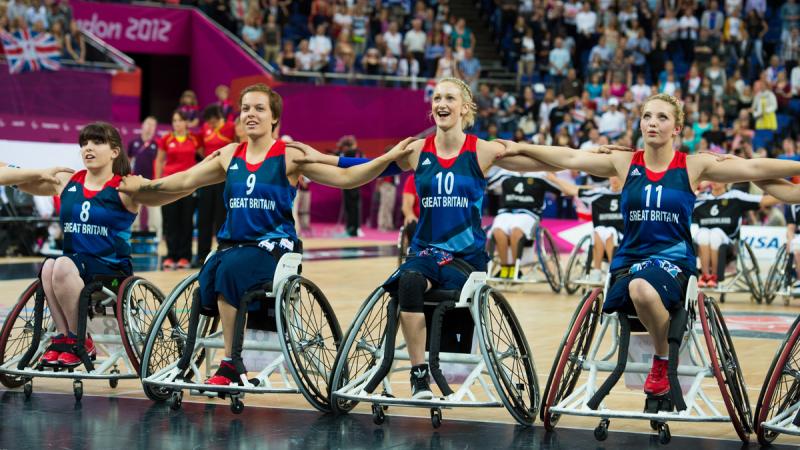 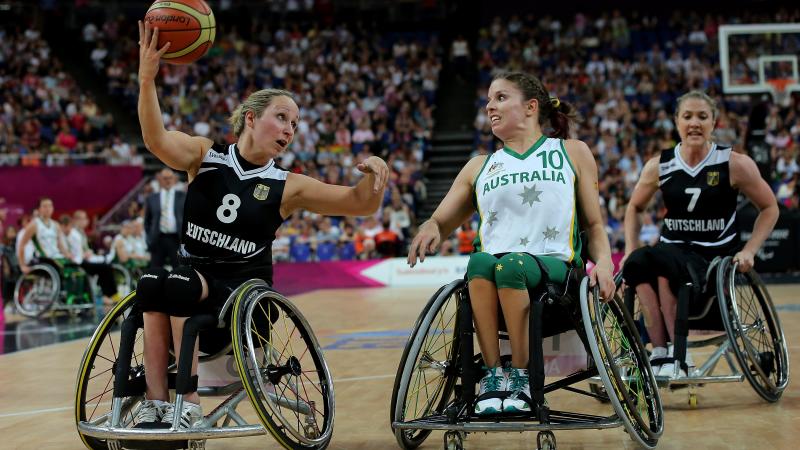 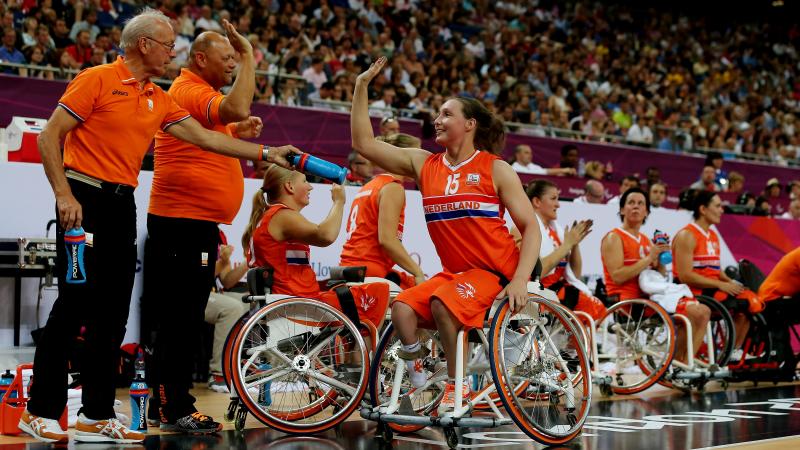