European championships will be first major event for team Germany that has only been existing since the beginning of 2014. 21 Jul 2014
Imagen 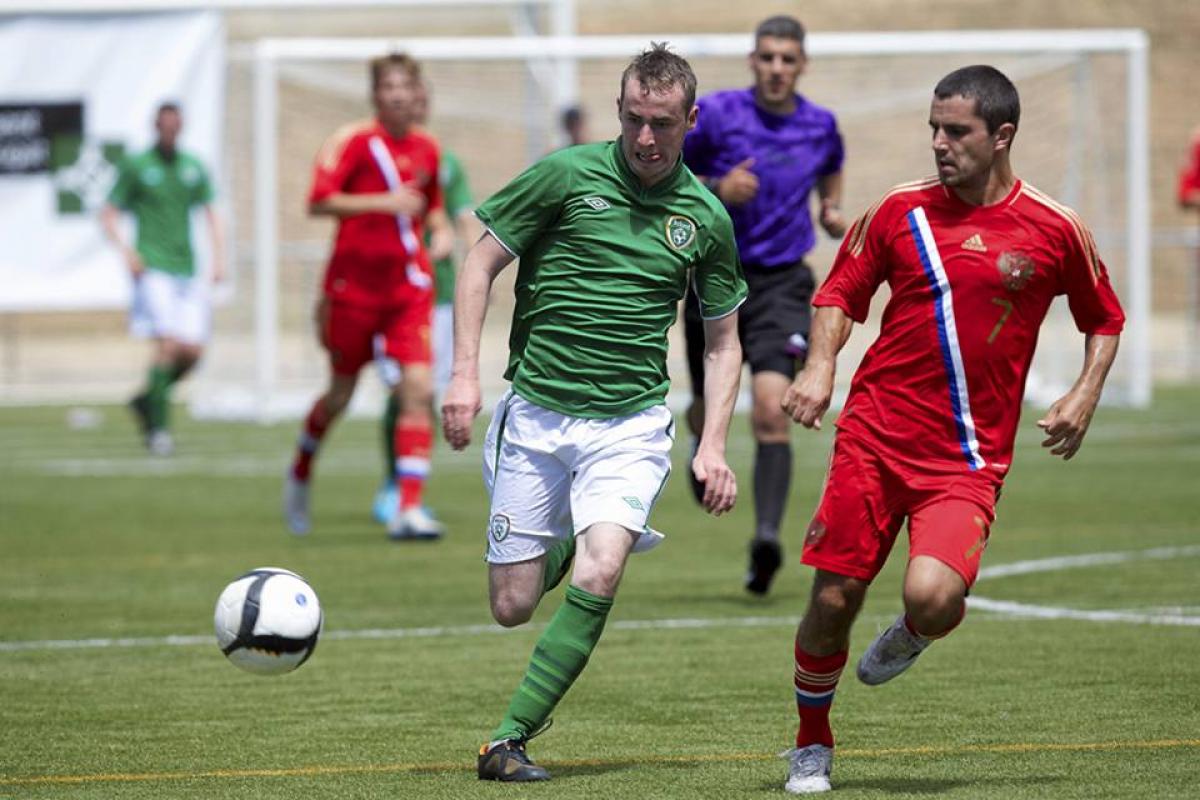 Ireland and Russia have both advanced to the semi-final round at the 2013 CPISRA Intercontinental Cup in Barcelona, Spain.

“We still cannot quite believe it. All of the guys are very proud and happy that they can board the plane to Portugal."

The football 7-a-side teams of Germany and Ireland are making their way to Maia, Portugal, for the 2014 CPISRA Football 7-a-side European Championships, which will kick off on 23 July.

While the Irish team is quite experienced, finishing fourth at last year’s CPISRA Intercontinental Cup and being ranked sixth in the world and fourth in Europe, the German team has only existed since the beginning of the year.

“We still cannot quite believe it. All of the guys are very proud and happy that they can board the plane to Portugal. But at the same time they are also very nervous and anxious” said German coach and former professional football player Thomas Pfannkuch in an interview with the German Paralympic Committee (DBS).

“We want to learn as much as we can, gain the best possible experience and take in all the impressions. The guys have grown as team over the past months and they will give it their all. We need to see what comes out at the end.”

The German team was founded just after an initial workshop took place in spring this year organised by the DBS in co-operation with the DBS academy and various foundations.

Going into the European Championships, Germany will play the first game against world No. 1 Russia on 24 July, before facing Scotland and Northern Ireland.

The Irish team will kick off the tournament against Finland on 24 July before playing Denmark on 25 July and the Netherlands on 27 July.

After the group phase, the eight best teams will proceed to the quarter finals. The final will be played on 2 August.

The Championships are also a qualification event for the Rio 2016 Paralympic Games, with the top two teams qualifying directly for Rio 2016. 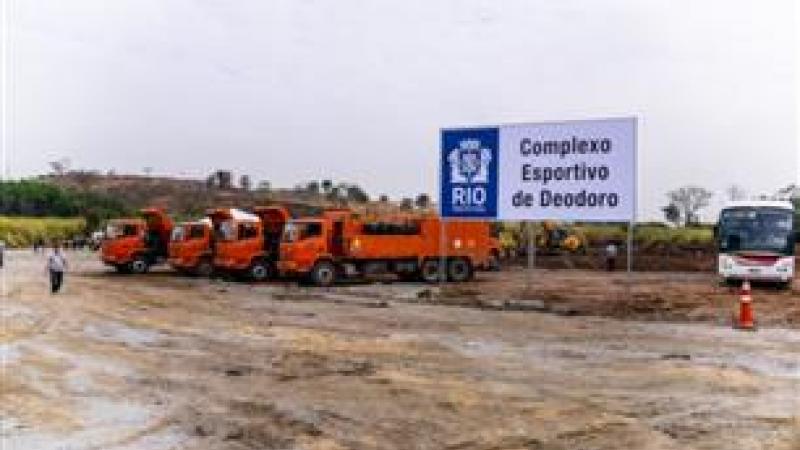 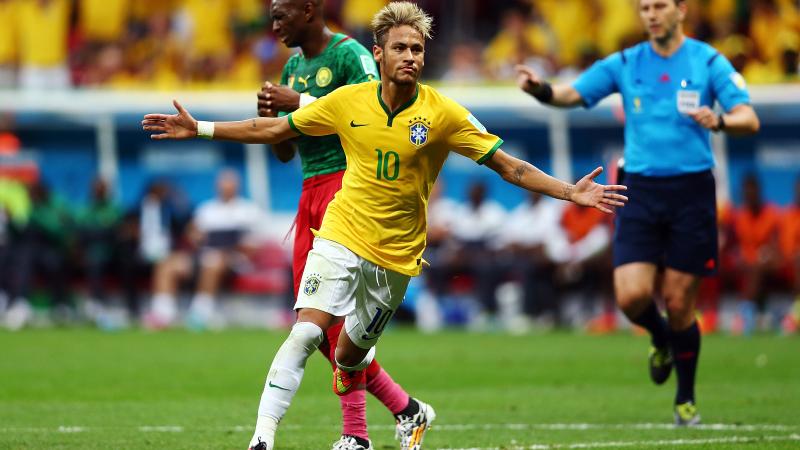