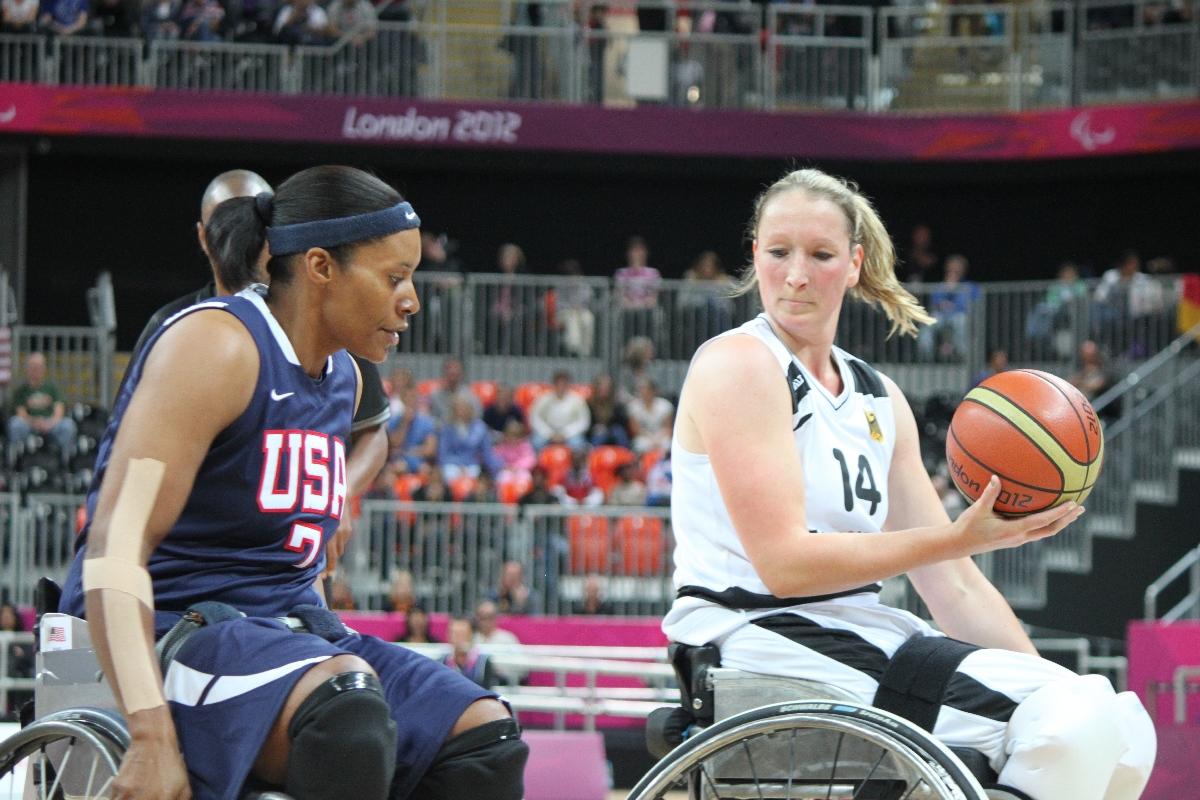 Marina Mohnen in a match against the USA durng the London 2012 Paralympic Games.

The on-court presence of Germany and Great Britain was welcomed by a full house with the home team going on to win the tip off. Germany, however, were the first to score – building to a four point lead before Great Britain hit back with two of their own, going on to add two more to equalise. A calm response gave Germany a further opportunity to build their scoreline and, four minutes in, the atmosphere was supercharged as Germany led by 6-4; the on-looking crowd treated to swift manoeuvres by players from both sides.

Germany continued to steadily advance their points; notable precision at the basket from Marina Mohnen (10-4). Great Britain’s Helen Freeman, however, retaliated: bringing the them up to six points. However, with their shots not falling, Germany were able to close out the opening 10 minutes of play by 15-6.

The second quarter saw more dynamic plays by both teams. Freeman lifted the audible team spirit of Great Britain with a beautiful long shot, bringing the team’s tally to 8-15 before Amy Conroy moved the team into double figures (10-15) with just over two minutes played. Germany, however, responded in the end to end battle which saw each side crafting their offensive plays and defending with tenacity.

On the team’s return to court, it was Great Britain’s Jude Hamer who got the scoring underway (16-27), but yet again Germany took the initiative, creating opportunities for yet more points on the board and, two minutes after half time, the Germany score climbed into the thirties.

The last ten minutes in the final quarter were as compelling as the preceding thirty minutes of play. The British defence remained strong, but their chances in the key continued to be halted by a fantastic German response; both teams commanding great support from the crowd. With just five minutes remaining in the game, Germany had built to a 45-30 advantage, but the British continued their creative and resilient play – hitting back to within 11 points (39-50) with just over 90 seconds left on the clock.

The final points of the game, however, went to Germany as Gesche Schunemann sunk a three point buzzer beater to secure Germany a 53-39 victory.

In their third game of the Championships, Spain took on Poland in an exciting clash that would end in overtime and a difference of only one point.

In the first quarter, Spain struggled to keep up with the continually adapting tactics of Poland. Poland opened the game with the majority of their shots coming from the outside but by the end of the quarter they had drawn the Spanish defence out enough to start driving and gain a small lead of 20-13.

As the half continued Poland cut out the Spanish drives more and Spain were unable to keep up with the same level as outside shooting. Whilst Poland more than doubled their score, Spain gained only 12 leaving the score at 43-25 after Poland's Mateusz Filipski ended the half with the game's first three pointer, quickly followed by a buzzer-beating fast break.

However, in the second half, Spain came out with a renewed vengeance. Playing an aggressive defence coupled with much more success on the offensive boards. This allowed the Spanish to see through the shots they had previously missed in the first half. Indeed, Spain scored almost the same number of points in the quarter as they had for the entire first half - some of which were thanks to Jordi Ruiz Jordan who helped Spain end on a high with two three pointers in a row. However, Poland still held a substantial lead of 58-48 going into the fourth thanks to their impressive shooting consistency.

In the final quarter, the momentum remained with Spain. They continued to excel as they had in the third and became much more efficient with their passing. With two minutes remaining they had dragged Poland back to within one point which lead to a dramatic exchange. Spain lost this gap when Jesús Romero was fouled out, but had regained it - as well as possession - with 28 seconds to go. Unable to get a basket and with 15 seconds left a necessary foul to stop the clock sent Filipski to the line to give Poland a lead by three. With possession again at nine seconds to go Spain called a time out, after a screen for Jordi Ruiz Jordan who hit a three at the top of the arc to level the score 70-70 and send the teams into overtime.

As overtime began it seemed it would be the same drama for all five minutes but it was not long before the energy of the Spanish team both on and off the court saw them extend to a small lead. A reliable asset to this was Alejandro Zarzuela, the game MVP who played a huge role for Spain. Although the team had had more of a lead previously, the buzzer went with the score reading 82-81 for an impressive comeback victory for Spain. 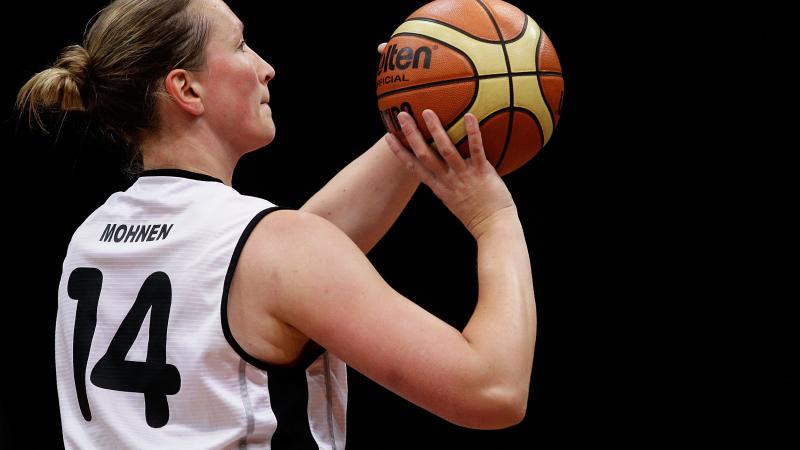 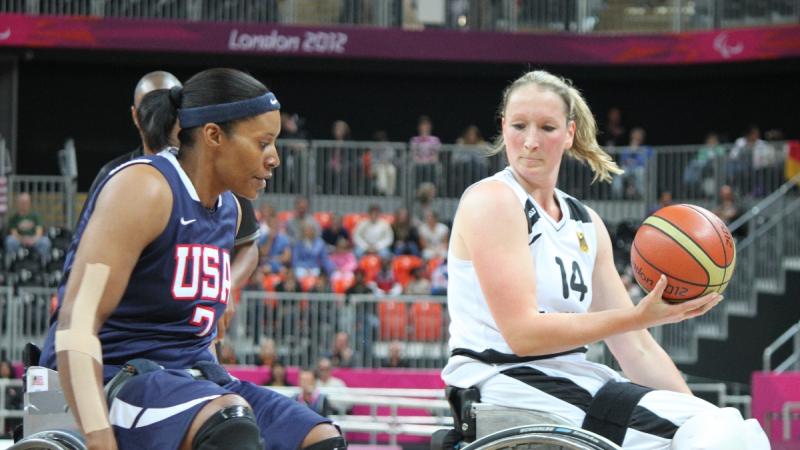