Girismen to put athletes at centre of decision making

Gizem Girismen wants to reinforce a system that values athlete ideas so that the IPC can remain athlete-focused. 03 Oct 2016
Imagen 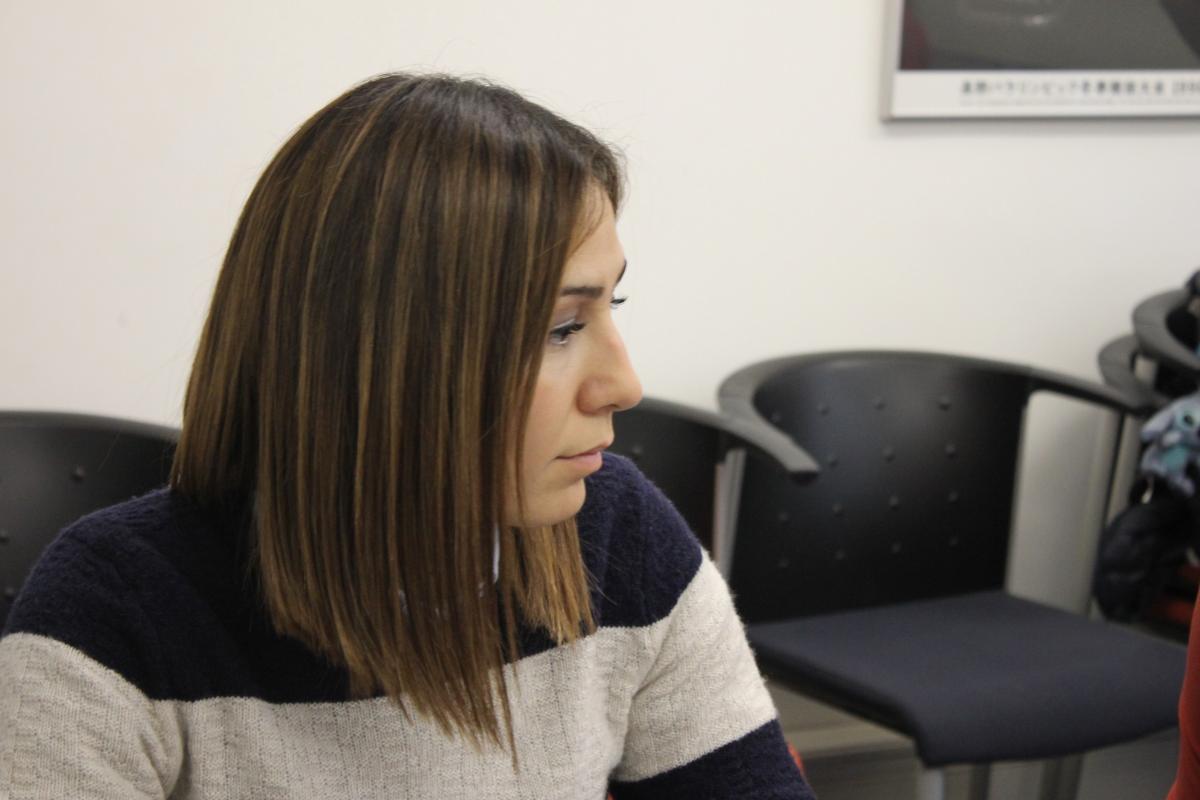 "I want to reinforce a system in which every single idea of athletes is valued and taken into consideration."

A record 22 athletes stood for election to the six available places.

Girismen was Paralympic champion at Beijing 2008, then carried Turkey’s flag at the Opening Ceremony in 2012. She started archery in 2004 after being paralysed in a traffic accident in 1992.

“For the last four years, we have been focusing on a variety of issues such as establishing effective communication channels for athletes, establishing an understandable classification system in communication with athletes and promoting the Athlete Career Programme, which aims to help athletes in transition from sport to a new professional career,” said Girismen.

“We have also identified liaison person for each Para sport to establish and keep effective communication between the IPC Athletes Council and different sports. The main priority has always centred on strengthening the IPC as an organisation that prioritises athletes first.”

Girismen said she expected to continue the work she had started in her previous term and “reinforce a system in which every single idea of athletes is valued and taken into consideration.”

“I hope to make a difference for Para athletes today and tomorrow and encourage athlete leaders to become more active in the Paralympic Movement,” she added.

More information on the IPC Athletes’ Council can be found on the IPC website.