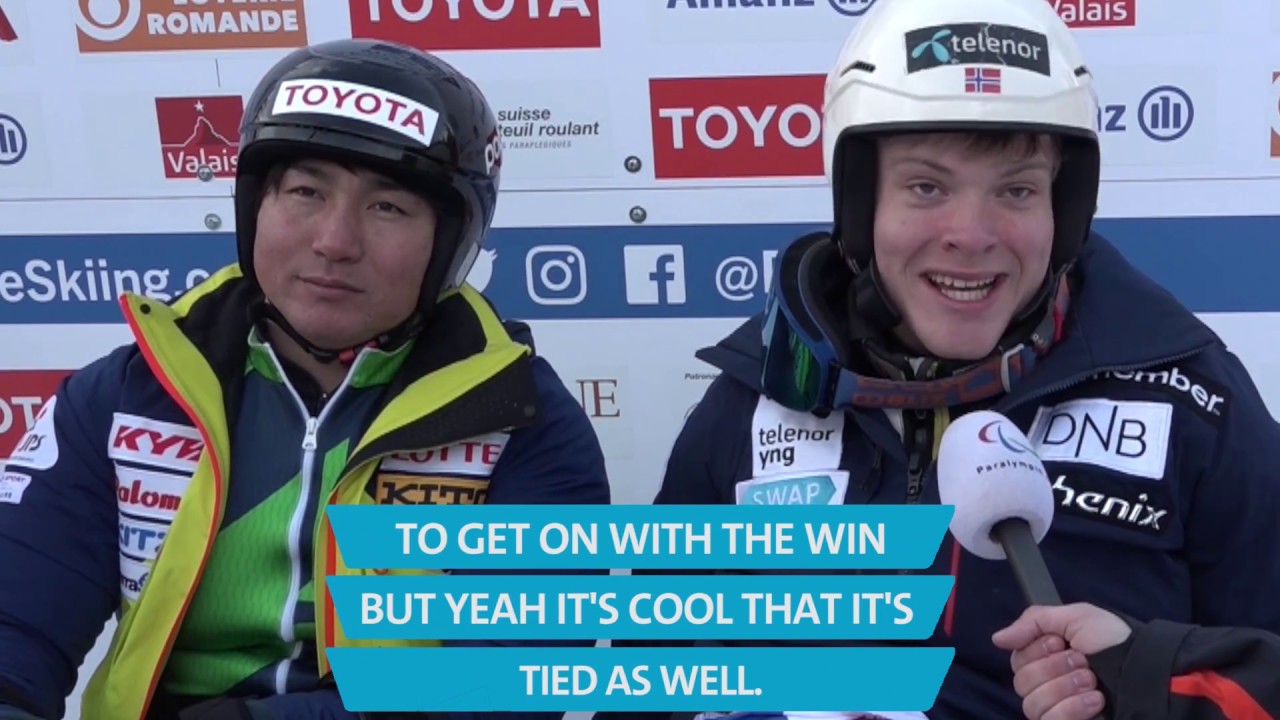 It was Morii’s first podium of the season while for Pedersen, Monday’s achievement was a continuation of a successful season as he bagged his sixth World Cup gold.

“No, never experienced that,” Pedersen said of the tie. “It was really cool it was that close. It’s always good to get on with a win. It’s good to get it on a tie as well.”

Despite clocking the quickest time in her second run, it was not enough to overtake rival and defending world champion Claudia Loesch in the women’s sitting. The Austrian collected her sixth World Cup victory this season, holding off Schaffelhuber by 0.75 seconds. Germany’s Anna-Lena Forster secured the bronze.

“Now in a really difficult — in a fun day actually - and difficult day in terms of every one can ski well in slopes like that, and I still came out on top, that was amazing. I would not have thought that was possible, even after my first run I was a bit skeptical,” Loesch said.

Slovakia continues to find success in the vision impaired categories.

“It feels amazing because it is the first time for Marek that he won third race in a row, so it’s amazing we can’t describe the feelings,” Zatovicova said.

There was no surprise in the women’s standing, as France’s Marie Bochet skied to her eighth World Cup victory. Germany’s reigning world champion Andrea Rothfuss followed behind, while neutral athlete Varvara Voronchikhina came in third.

“It was better than Kranjska Gora,” Bochet said. “It was a good slope with very good conditions, winter conditions not spring.”

Switzerland’s Theo Gmur had complete command in the men’s standing, as the only athlete in his category to go under 50 seconds. He beat out Austrian Paralympic and world champion Markus Salcher and Canada’s Alexis Guimond, who took second and third respectively.

“I was here many times when I was a little kid, so it’s unbelievable to win here,” Gmur said.

The Veysonnaz World Cup is the fourth on this season’s circuit and continues Tuesday (16 January) with more giant slalom events. 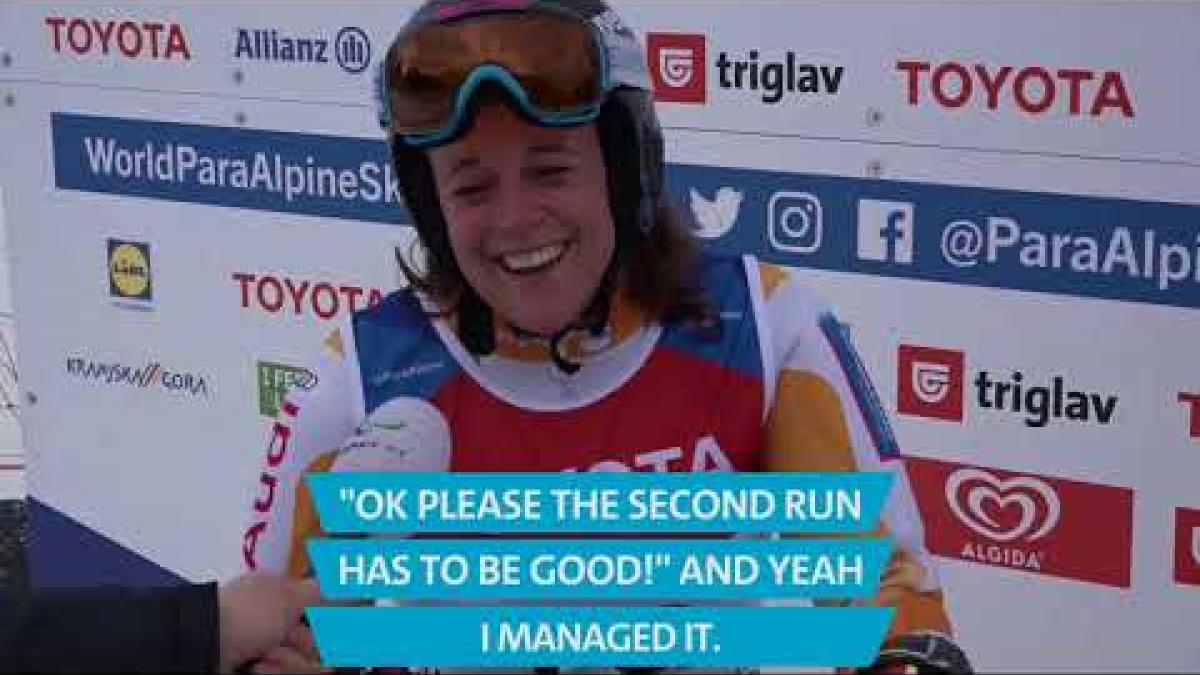 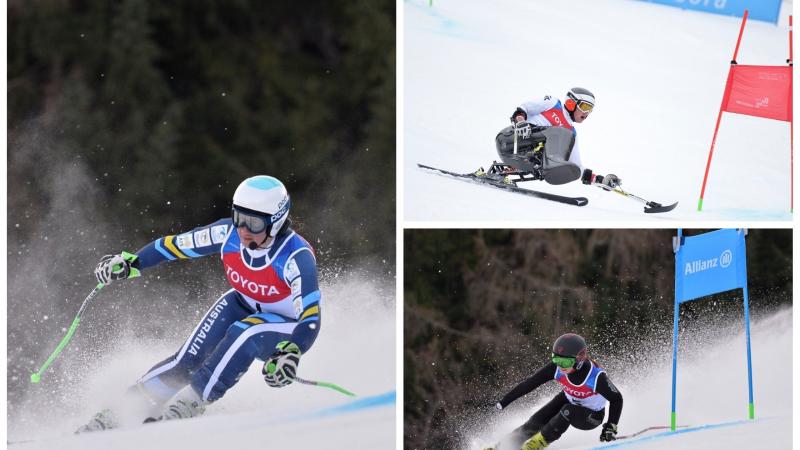 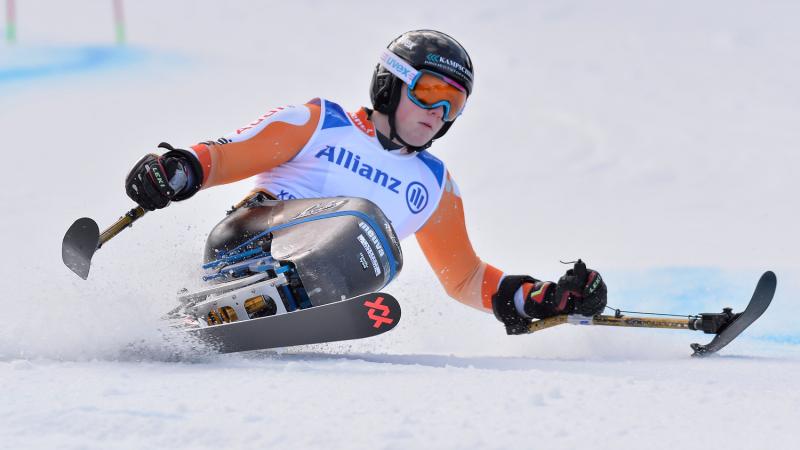