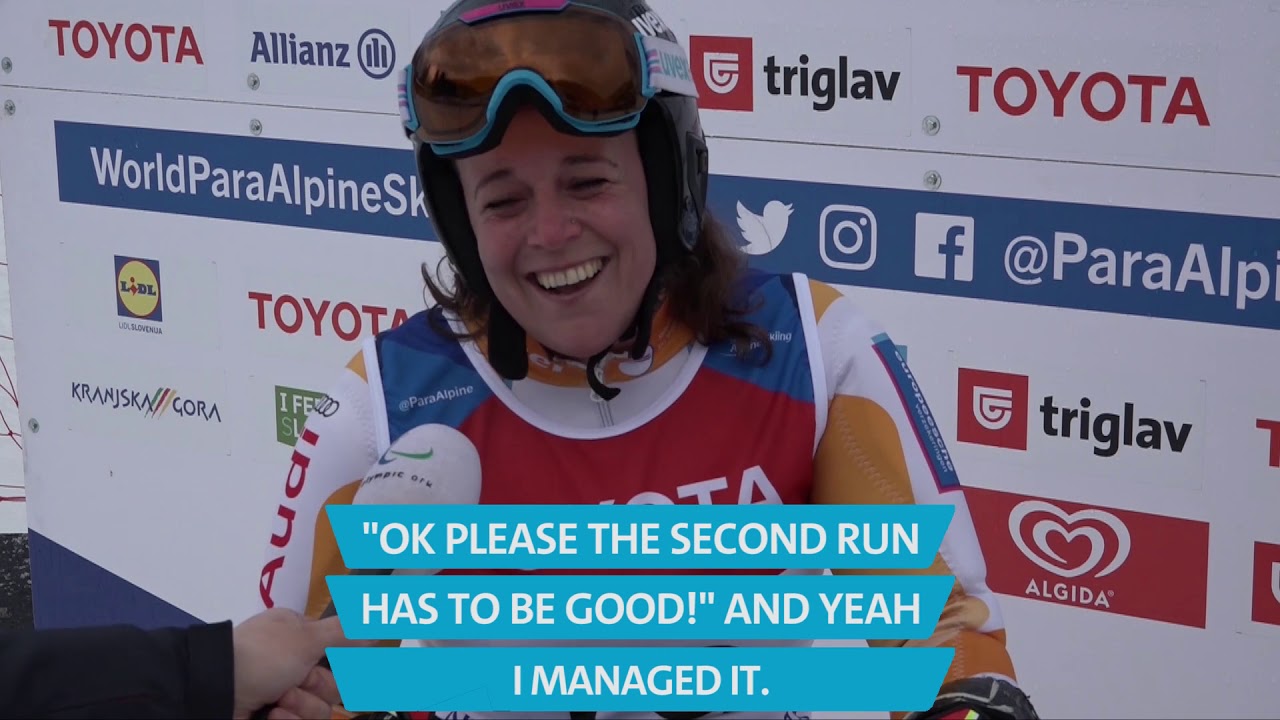 As expected, multiple-Paralympic and world champion Farkasova won the women’s vision impaired, adding a sixth win to her World Cup haul. The 31-year-old continues to impress with her good form going into PyeongChang 2018, where she will start as the leading contender.

“It feels good to win again, we are happy,” said Farkasova.

Australia’s Melissa Perrine came in second, while South Korea’s Jae Rim Yang was disqualified in her first run and could not make it to the podium.

The other Slovakian winner of the day was Kubacka in the men’s equivalent. The 29-year-old is hoping to maintain this level in order to win his first Paralympic medal at his third Winter Games in PyeongChang, South Korea.

After suffering her first defeat in the current World Cup season, Marie Bochet returned to winning ways as she ended as the fastest in the women’s standing. It was the seventh victory for France’s four-time Sochi 2014 champion.

“Today was much better than yesterday. I needed to overcome bad feelings, forget about last day and do my best,” the 23-year-old said.

It was the fifth World Cup triumph for neutral athlete and double Paralympic champion Aleksei Bugaev in the men’s standing. The 20-year-old has dominated his category this season, right in the build-up to PyeongChang 2018.

In a breakthrough season for him, Norway’s 18-year-old Jesper Pedersen claimed his fifth victory of the season in the men’s sitting. “I feel amazing. Really good course, everything was perfect. The next World Cup in Veysonnaz will be fun,” he said.

The Netherlands still celebrated success in the women’s equivalent through Linda van Impelen, who secured the first World Cup win in her career. “I am very happy. Claudia [Loesch] is very good and I am happy I could beat her today,” she said.

The World Cup circuit will now move to Veysonnaz, Switzerland, for slalom and giant slalom races across all male and female categories, between 15 and 18 January. 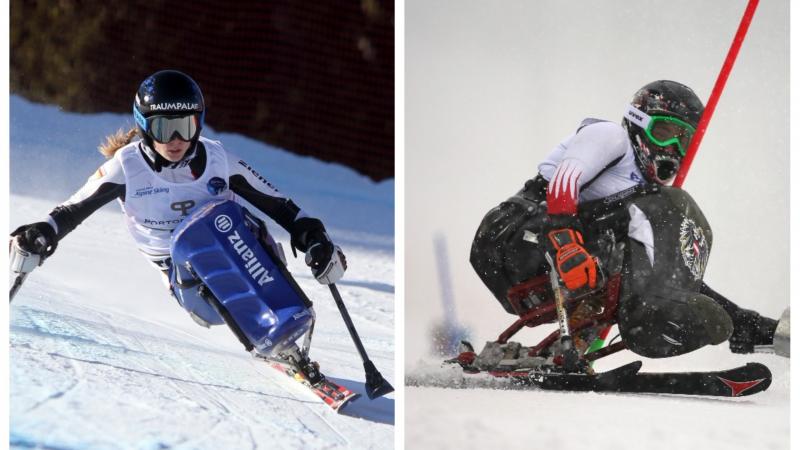 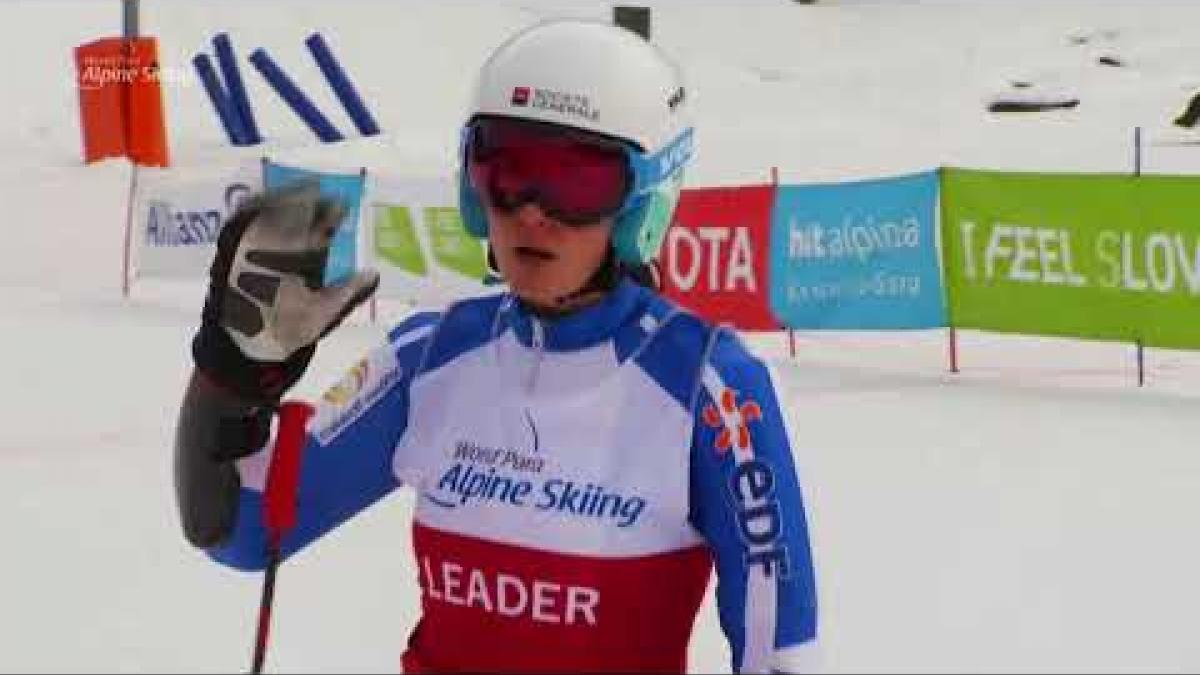