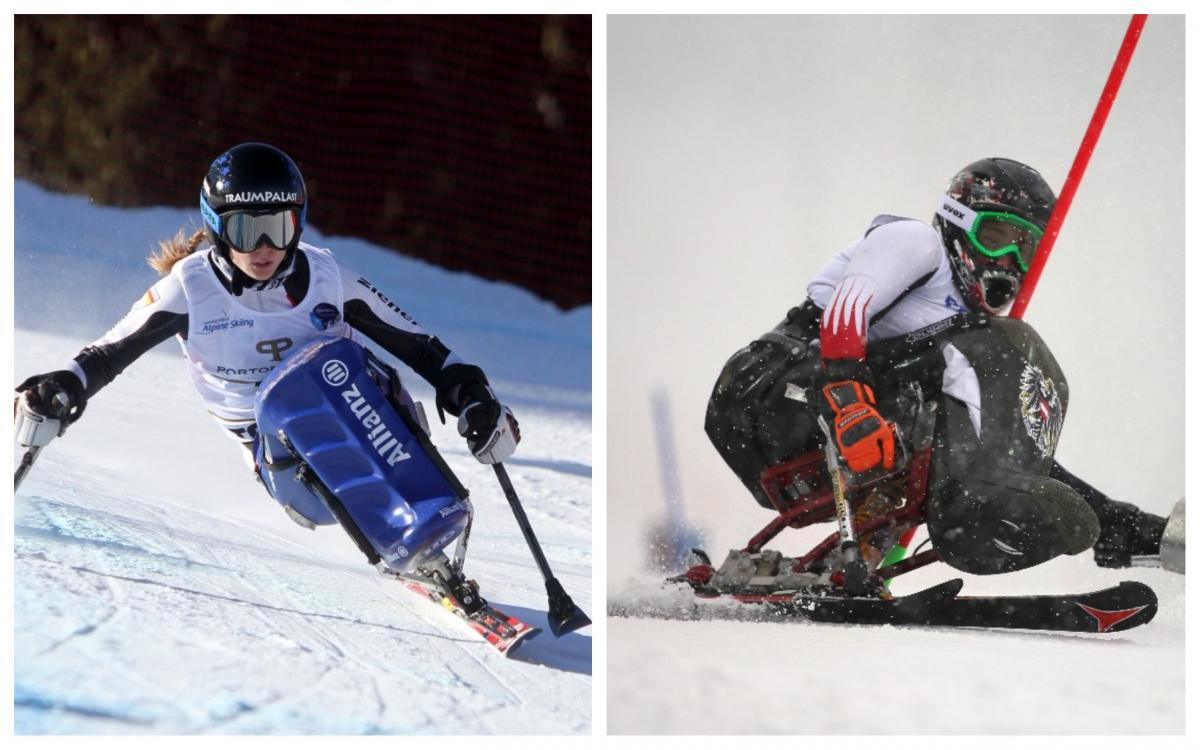 Few head-to-heads give rise to such high expectations as the one that will pit Germany’s Anna Schaffelhuber against Austria’s Claudia Loesch. The arch-rivals will face eachother in the women’s sitting for the third consecutive Paralympic Winter Games in PyeongChang, South Korea, from 9-18 March.

Vancouver 2010 was the first major competition they shared, with the Austrian emerging triumphant as she left with golds in the slalom and super-G, silver in the super-combined and bronze in the downhill. Schaffelhuber, on the other hand, won a bronze in the super-G at her maiden Winter Paralympics.

But the story would be different just a year later, with the 24-year-old winning her first major titles as she took three golds at the World Championships in Sestriere, Italy. Loesch enjoyed success as well, rounding off her performance with three silvers and two bronze.

The 29-year-old returned to the top of the podium in La Molina, Spain, in 2013, sealing three world titles, while Schaffelhuber claimed one gold, two silvers and two bronze.

But the German saved the best for the Sochi 2014 Winter Paralympics, where she stunned the world by performing a clean sweep of all five women’s sitting events. Loesch had to settle for two silvers.

The Austrian bounced back for the 2015 Worlds in Panorama, Canada, where she took three golds in the downhill, super-combined and slalom, while Schaffelhuber was the fastest in the super-G and giant slalom.

They again faced-off at the 2017 Worlds in Tarvisio, Italy, with Loesch winning the super-G and giant slalom and Schaffelhuber the downhill, super-combined and slalom, both proving how strong they are in all five events.

Loesch has so far enjoyed a good start to the 2017/18 season, securing four wins over the first two World Cups in Kuhtai, Austria, and Zagreb, Croatia. Schaffelhuber claimed just one win in the former, but knows that there is still time to improve before PyeongChang 2018 kicks off.

Loesch: Was inspired to try Para skiing after watching a race for athletes with an impairment on television in 1996

Schaffelhuber: "My ritual is to do everything the same. I have the same schedule each time I race." 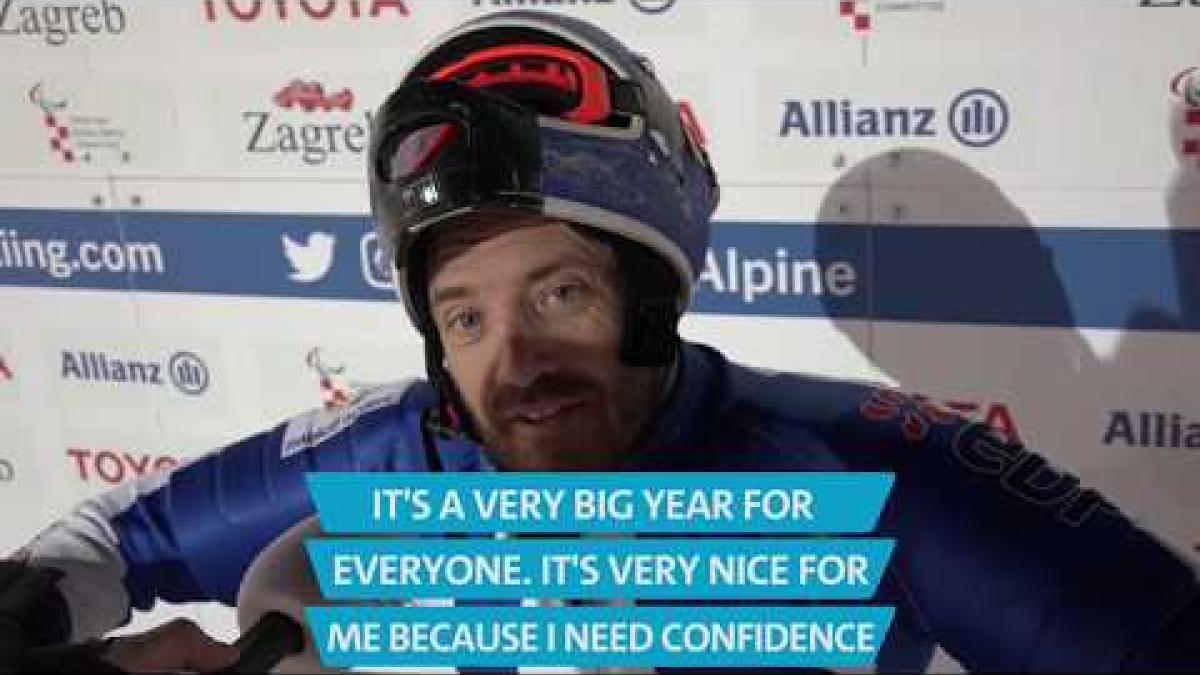