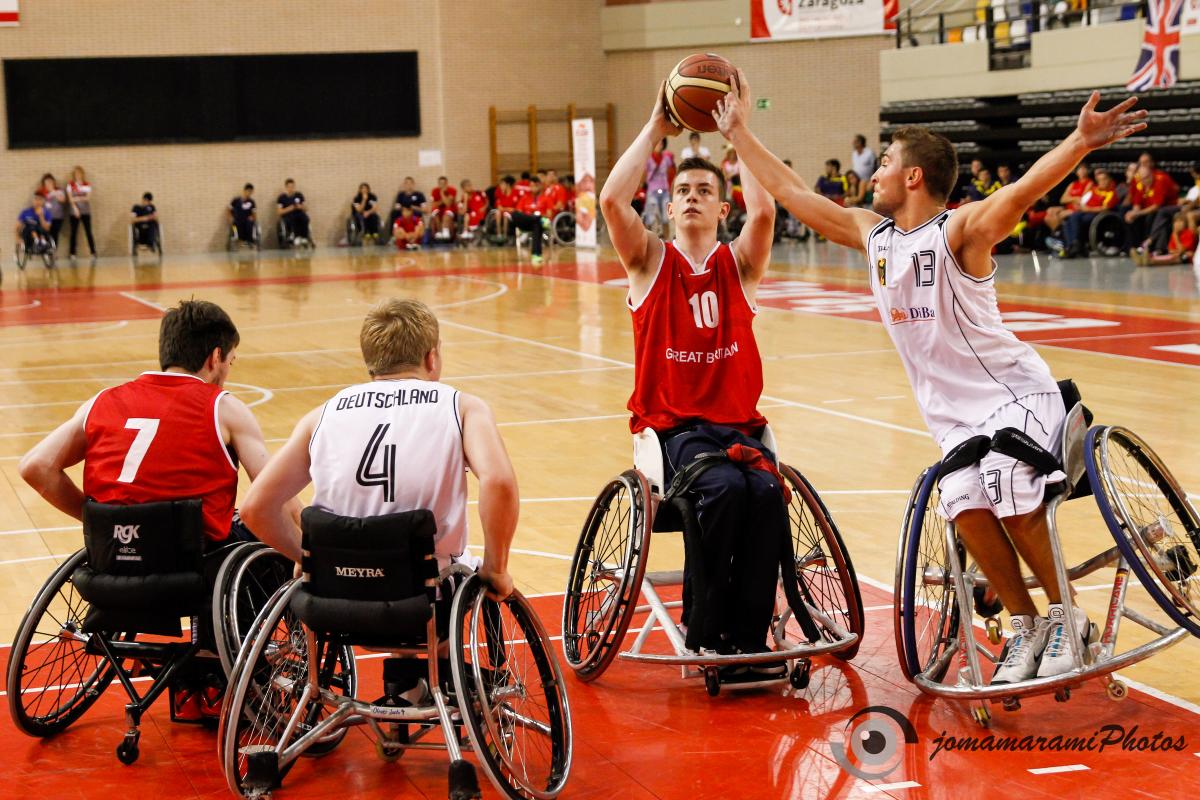 Great Britain at the U22 IWBF Wheelchair Basketball European Championships

The British team dominated the game right from the start against the defending champions and led 16-4 after the first quarter.

While Germany struggled to score, Great Britain pulled away to a 31-11 lead at half time.

Only in the last quarter did Germany manage to get back into the game with an 8-0 run.

But it was too late, and Great Britain, helped by 16 points from George Bates, secured their first European U22 title for 10 years. In 2004 they won the title in Malle, Belgium, against France.

Italy faced Turkey in the bronze medal game, which turned out to be the closest game of the Championships.

The lead changed hands 10 times during the game and at half-time the score was tied at 26-26. In the end Italy managed to win it by just one point, 51-50. Filippo Carossino was the match winner on the Italian side, scoring 20 points.

The IWBF U22 Wheelchair Basketball European Championships ran from 2-7 September in Zaragoza Spain. 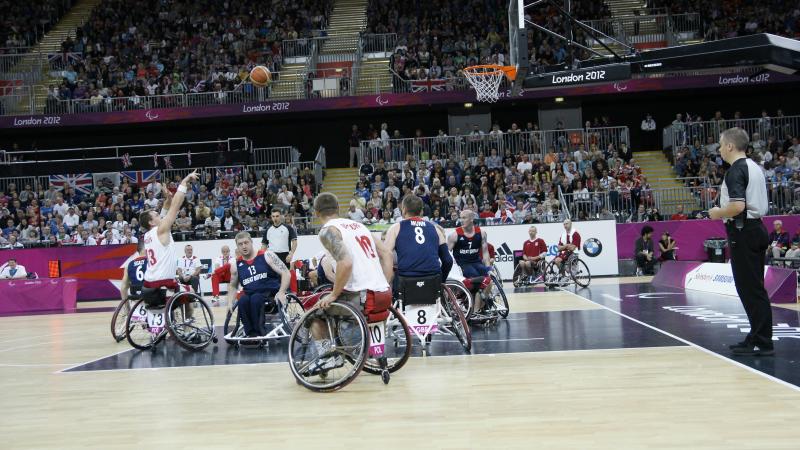