The top three finishers at the event will advance to the B group and will eventually hope to move up to the A group to qualify for Rio 2016. 19 Apr 2013
Imagen 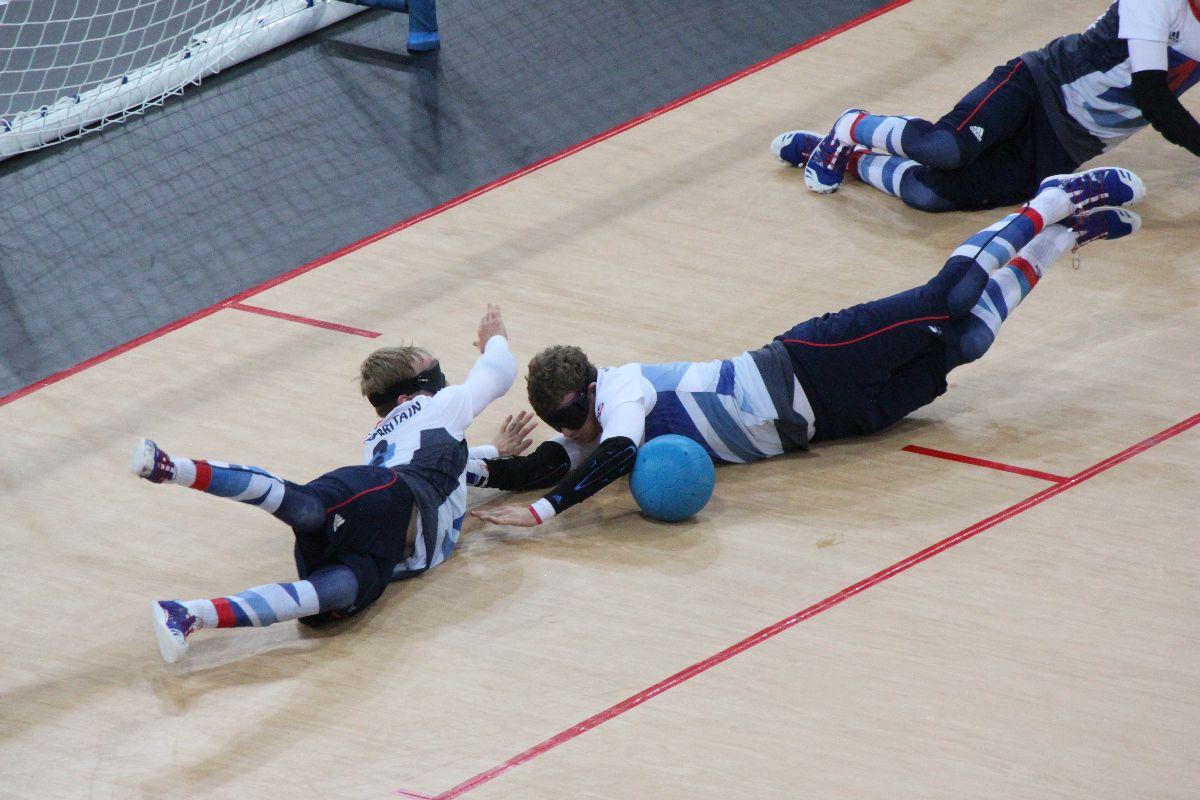 ⒸIPC
By Hayley Williams | For the IPC

“The tournament will be held exactly a year since the fantastic memorable games in London 2012. Goalball is growing in the UK and this is another opportunity to host a world-class event and raise the profile of this great sport."

Great Britain recently has been announced as the host nation for the upcoming IBSA Goalball European Championships of the men’s C division, a competition that will take place from 4-9 September at the University of Worcester.

The event will play an important role in determining which countries will get the opportunity to compete at the Rio 2016 Paralympic Games.

Only A grade countries will be eligible for Paralympic qualification, solidifying the importance for a country to advance in this competition.

Each year, the top three nations at the C Championships are promoted to the B group, and teams in the B pool have the opportunity to advance to the A group.

Countries eligible to compete in the C tournament this year include: Russia, Italy, Bulgaria, the Netherlands, Great Britain, Croatia, Greece, Romania, Moldavia, Slovakia, Azerbaijan and any other European nations who decide to put forth a team, excluding those in Group A and Group B.

This is a great thrill for the host nation that is excited to host another successful event following the London 2012 goalball action at the Copper Box.

“We are delighted to have been successful in our bid to host the Championships in the lovely setting of the University of Worcester,” said Mike Reilly, Chief Executive Officer of Goalball UK.

“The tournament will be held exactly a year since the fantastic memorable games in London 2012. Goalball is growing in the UK and this is another opportunity to host a world-class event and raise the profile of this great sport."

British goalball player Adam Knott is enthusiastic to compete for the opportunity to advance, as Great Britain will not be guaranteed a qualification place at the Rio 2016 Paralympic Games.

"This is fantastic news for everyone who is involved with goalball in the UK,” Knott said.

“To have the home support will be a huge advantage to us, and we cannot wait to fight for promotion in early September."

Fellow teammate Michael Sharkey is enthusiastic to spread awareness for the visually impaired community within his home community at the Championships.

“I can't wait to show again what GB goalball is all about,” Sharkey said.

"Apart from the obvious advantages of playing on home turf, which will undoubtedly have a positive impact on our performance, it is brilliant to continue the momentum gathered at the Paralympics in inspiring young visually impaired people to take up the sport” said Sharkey. 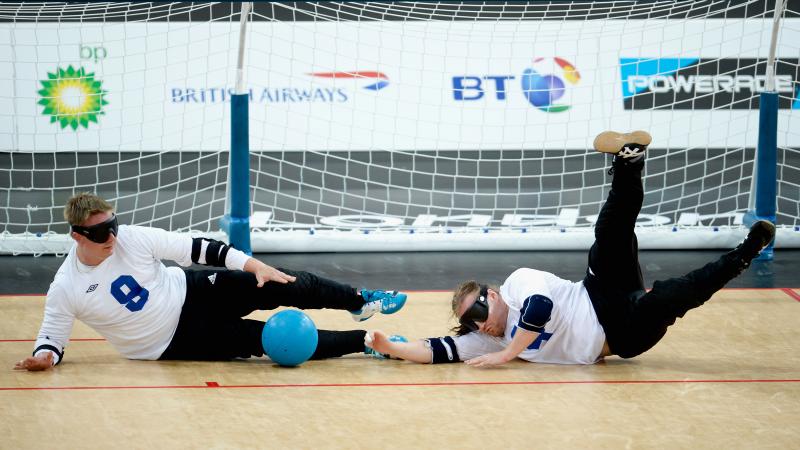 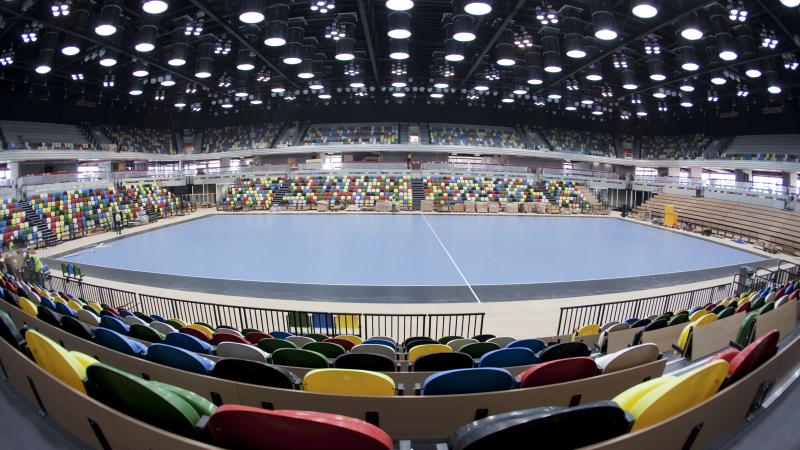