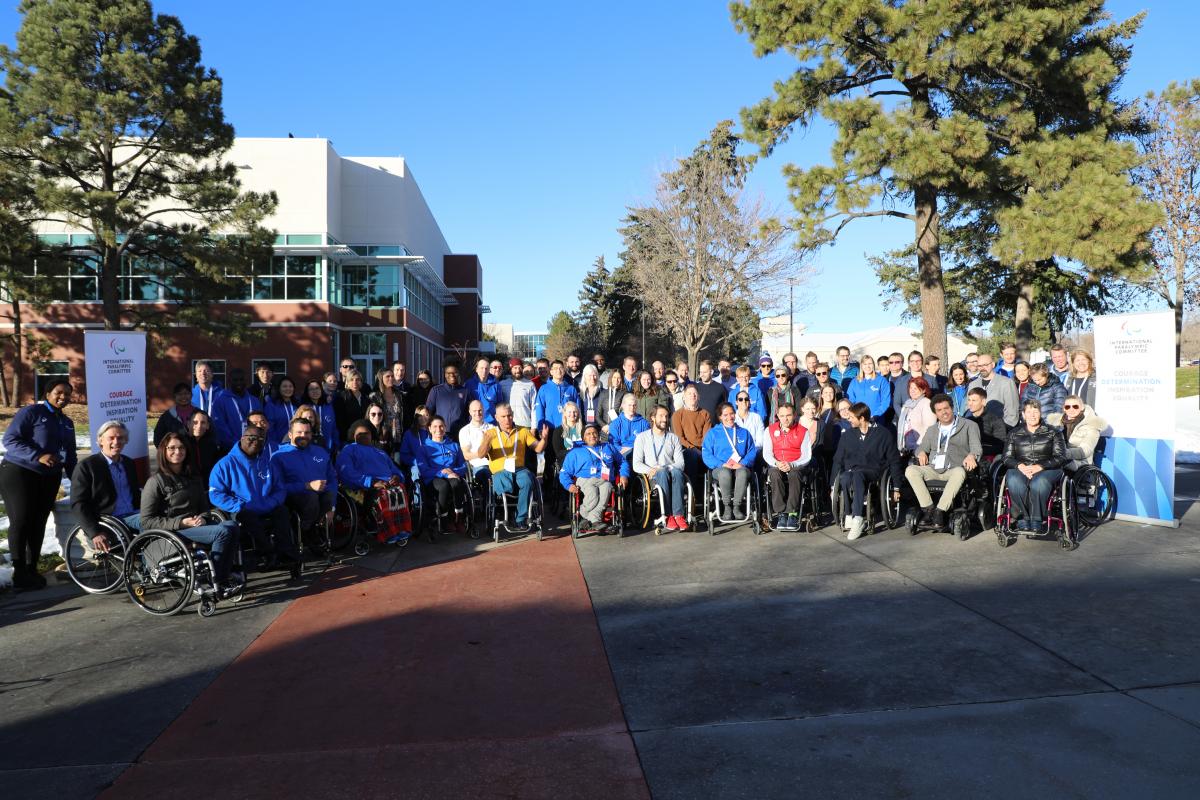 The International Paralympic Committee’s (IPC) Athletes’ Council has launched the first of its online resources aimed at helping current and future athlete representatives have an effective voice in the Paralympic Movement.

The Athlete Representative Guidelines is available in English, Spanish and French on the IPC's website, as well as a Guide to Creating and Establishing an effective Athletes' Council. It is one of a series of documents, tools and templates produced to support athletes in developing a stronger voice within their respective organisation, whether in their National Paralympic Committee (NPC), Regional Organisation (RO) or International Federation (IF).

Chelsey Gotell, IPC Athletes’ Council Chairperson, said: “These Guidelines are part of the Athletes’ Council’s four-year strategy which is focused on putting athletes at the heart of everything that we, at the Paralympic Movement, do.  These resources align with the strategy’s first pillar of ’Building athlete leaders’ and the third pillar, ‘Guiding the progression of the Paralympic Movement,’ which works with the IPC membership. We know that building strong athlete leaders is only half of the equation.”

In addition, these resources are also intended to support the IPC membership in creating an athletes representation model for those who do not have one and those planning to revise their current structures.

“We also need the leadership of the IPC members to buy into the benefits of having athletes involved in the decision-making process and for their governance structures to be setup to support effective athlete representation,” Gotell added. “These resources are a great first step to accomplishing the IPC’s goal of being a more athlete-centered organisation and Movement.” 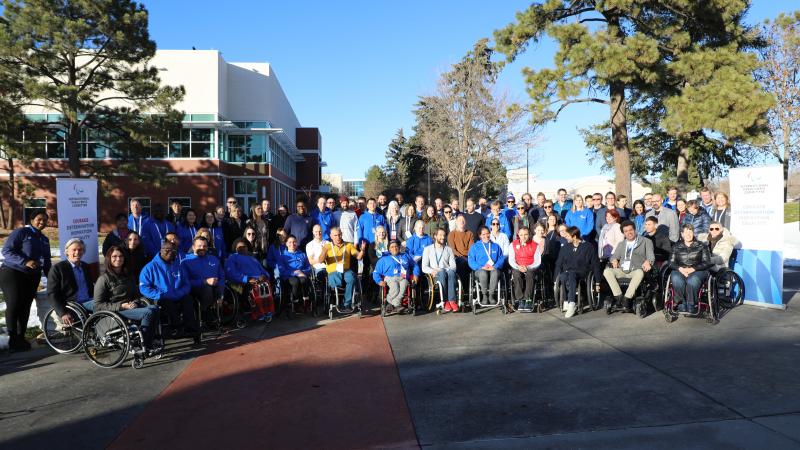