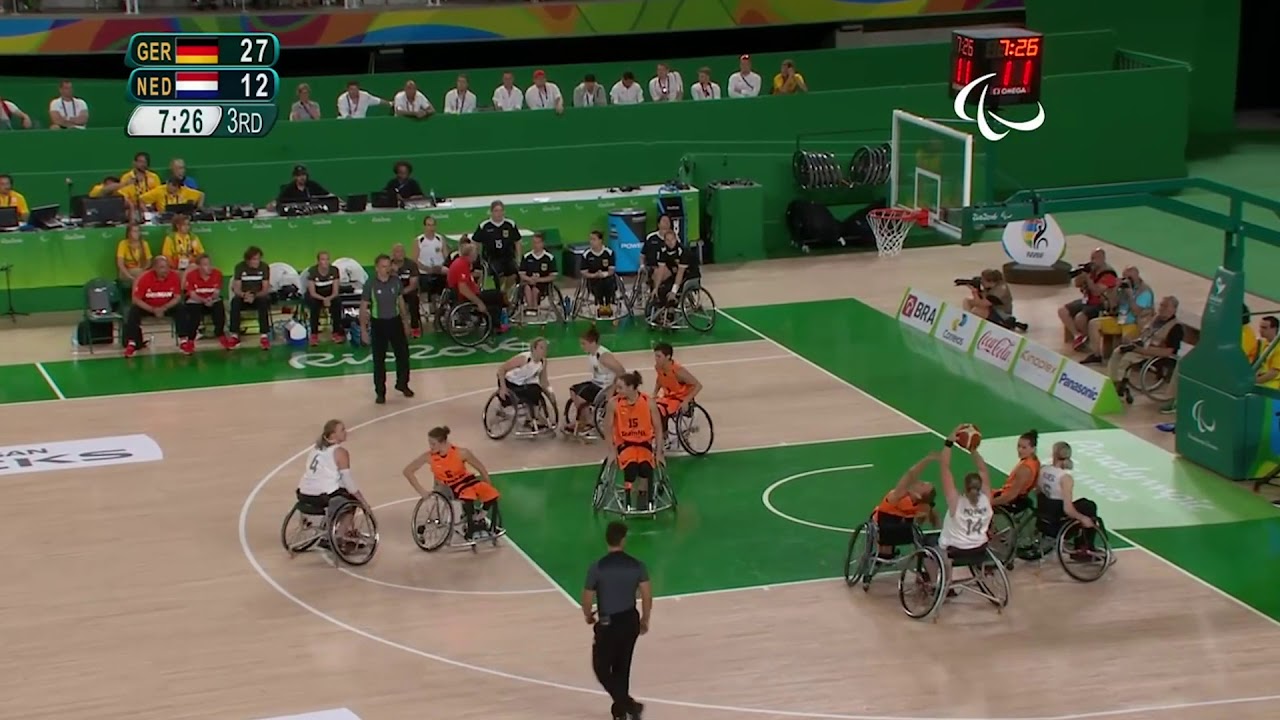 Paralympic disappointment and the birth of her child are acting as motivations for Clare Nott to succeed as part of the Australia team at the 2018 International Wheelchair Basketball Federation (IWBF) Wheelchair Basketball Championships, which begin in one month’s time (16 August) in Hamburg, Germany.

Silver medallists at the London 2012 Paralympics, Australia failed to qualify for Rio 2016 after a sixth-place finish at the 2014 Worlds and silver at the 2015 Asia-Oceania Championship.

Nott, who will turn 32-years-old a week before the 2018 Worlds, has played for the national squad for over a decade, and the point guard is determined to put those major tournaments behind her.

“As an elite athlete you revolve your entire world around Paralympic campaigns, so to sacrifice so much with no reward was very heart-breaking,” Nott said.

In early 2017, Nott took a step back from the national stage to give birth to her daughter and the time away from the court served her well.

“During this time off I was able to regather my thoughts about basketball and fall in love with the sport again,” she said. “I was very determined not to retire from sport after the Rio disappointment. I wanted to show the world I could be a mummy athlete.

“[Hamburg 2018] is our first major tournament to show the world we are back and ready to rumble,” Nott added. “We haven't had that many changes in our squad since the qualifying tournament in 2015.

“We have since beaten top teams at various different times, so we have confidence in our ability to be a podium finishing team.”

In addition to her London 2012 silver medal, Nott has bronze from Beijing 2008. But gold in Germany would mean more than just being world champions.

“We have felt the brunt of not qualifying and how bad results equals less funding,” Nott said. “So, we also have the goal of getting a good result, so we can get our funding back/increased for the future of the sport.”

Nott noted that the geography of their European opponents is an advantage, as they can play against each other efficiently. For Australia, the 12 national team players are spread across the country, and expensive travel makes it difficult to train together.

However, Nott and her team’s ability to combine their confidence and experience is what make them a threat.

“This will be my fourth World Championships, so I have a lot of experience to give the team, both on and off court,” Nott said. “Gelling off court is just as important as gelling on court because one can affect the other if you aren't in sync. Part of my role as a leader is making sure we are in sync, working towards our goal of a gold medal.”