The Championships, scheduled for 2018, will attract some of the world’s best dancers. 15 Dec 2016
Imagen 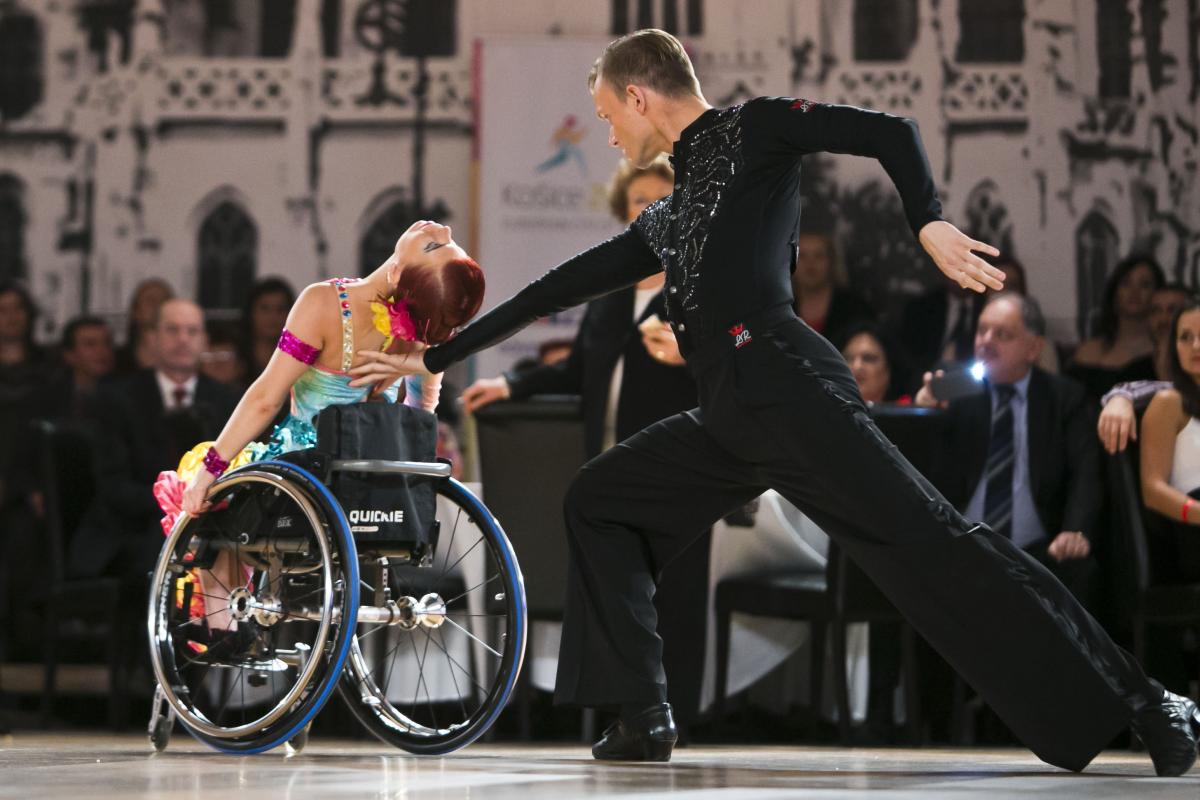 World Para Dance Sport has launched a call for hosts for its 2018 Asian and European Championships.

Following the success of the 2016 Euros in Kosice, Slovakia, and the first Asian Championships in New Taipei City, Chinese Taipei, potential organisers are being asked to submit their expressions of interest by 15 July 2017.

More information, including the expressions of interest form, can be found at the World Para Dance Sport website.

“With a successful first Asian Championships in 2016 and the latest edition of the Europeans, we are in an excellent position to continue to grow the reach of the sport around the world.

“We want organisers with lots of energy and creativity to reflect the incredible performances of the dancers and provide the perfect stage on which they can win coveted titles.”

The Asian Championships welcomed 50 athletes from five countries and were highlighted by South Korea, whose dancers claimed six titles.

Other confirmed competitions for 2017 include World Para Dance Sport World Cups in Cujik, the Netherlands from 15-16 April and Frankfurt, Germany, from 17-18 June.